Home Innovation Islamic Finance and its innovations
Our website publishes news, press releases, opinion and advertorials on various financial organizations, products and services which are commissioned from various Companies, Organizations, PR agencies, Bloggers etc. These commissioned articles are commercial in nature. This is not to be considered as financial advice and should be considered only for information purposes. It does not reflect the views or opinion of our website and is not to be considered an endorsement or a recommendation. We cannot guarantee the accuracy or applicability of any information provided with respect to your individual or personal circumstances. Please seek Professional advice from a qualified professional before making any financial decisions. We link to various third-party websites, affiliate sales networks, and to our advertising partners websites. When you view or click on certain links available on our articles, our partners may compensate us for displaying the content to you or make a purchase or fill a form. This will not incur any additional charges to you. To make things simpler for you to identity or distinguish advertised or sponsored articles or links, you may consider all articles or links hosted on our site as a commercial article placement. We will not be responsible for any loss you may suffer as a result of any omission or inaccuracy on the website.
Innovation

Islamic Finance and its innovations 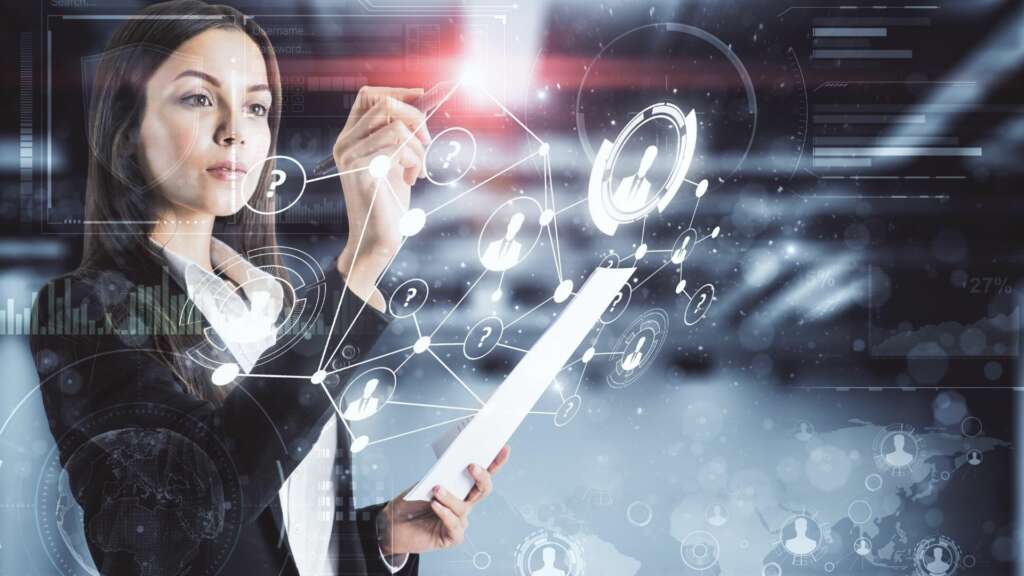 Islamic Finance and its innovations have helped to improve the lives of the people worldwide, as well as the societies that they live in. This is especially true in the Middle East where they have been faced with the harsh effects of the Global Financial Crisis.

Islamic finance was introduced during the time of the first Islamic empire, which is the early Arabs. The system was later adapted and refined for further development and spread to all other Islamic countries around the world. Its main objective was to help the Muslims gain a good position in the economy, as well as to help them build up a strong moral fiber for family unity, which is considered as a major part of Islam.

In the JAHILIYA, all the properties were put into one entity, making it very easy for everyone to have his share of the wealth. With the increase in demand, the system began to evolve until today it can be seen in all Islamic countries, even in non-Muslim societies.

Although the concept of this economic system may sound very complicated, it is actually quite simple. It is based on Islamic law. This law is based on the principle that all humans have equal rights; this principle is called, “humanity as a whole”. According to this principle, the Muslim community is given equal rights and duties, and that they are entitled to share in the wealth created by the economy of the society.

The main aim of the Islamic government during the times of JAHILIYA was to make sure that the wealth of the society was distributed in accordance to this principle. This would make everyone more satisfied with their lives and it would also provide them with financial security. Thus, it would improve the standard of living and the quality of life of everyone in the society.

Later on, when the Islamic government became weak, the JAHILIYA was modified and became a more flexible system. This means that there were no longer any fixed rules and regulations as it had earlier, allowing people to be free to take their own decisions. So, the system became more personalized according to each person’s needs and preferences.

This allows them to choose how they will handle their money that will ultimately depend on their own wishes and inclinations. This is why most Muslims consider this system to be very beneficial and wise.

The history of Islamic finance and its innovations is full of stories and examples that show how it has helped different societies, while at the same time benefiting them. Today, this is one way that the Muslim communities have been able to preserve their cultural identity, as well as to remain united with each other.

Islamic finance is not a form of banking, but is instead a form of financial planning, where Muslims will learn how to manage their finance and their money better. They will also learn about the laws and principles that will guide them throughout their lives, helping them to be able to use their wealth to make a better life for themselves, their family, and for the community.

This is one way that they can take care of their families by hiring financial planners or by paying them handsomely. This is a way for them to maintain their wealth and be able to provide their children with their very own share of education. and future. This is also one way that they will be able to provide for their education through their chosen profession and in schools and universities.

Today, there are many institutes and institutions that are offering these classes and it has become very popular among various sectors of society, such as, businessmen, politicians, business people, lawyers, judges, religious scholars, professors, and so on. However, it will still depend on each individual how they want to enroll in these courses or take up courses.

All Islamic governments have different forms and variations of Islamic finance that is why they should be consulted with and studied by people who have studied the traditional ones before making a choice. It is because each form of this system will have different ways and different interpretations of how it works and what is suitable for each individual’s situation.

VoCoVo expands to US market by rolling out...

New game that gets kids excited about fruit...

The Marvel-ous world of science