Home Innovation New game that gets kids excited about fruit and vegetables
Our website publishes news, press releases, opinion and advertorials on various financial organizations, products and services which are commissioned from various Companies, Organizations, PR agencies, Bloggers etc. These commissioned articles are commercial in nature. This is not to be considered as financial advice and should be considered only for information purposes. It does not reflect the views or opinion of our website and is not to be considered an endorsement or a recommendation. We cannot guarantee the accuracy or applicability of any information provided with respect to your individual or personal circumstances. Please seek Professional advice from a qualified professional before making any financial decisions. We link to various third-party websites, affiliate sales networks, and to our advertising partners websites. When you view or click on certain links available on our articles, our partners may compensate us for displaying the content to you or make a purchase or fill a form. This will not incur any additional charges to you. To make things simpler for you to identity or distinguish advertised or sponsored articles or links, you may consider all articles or links hosted on our site as a commercial article placement. We will not be responsible for any loss you may suffer as a result of any omission or inaccuracy on the website.
Innovation

New game that gets kids excited about fruit and vegetables 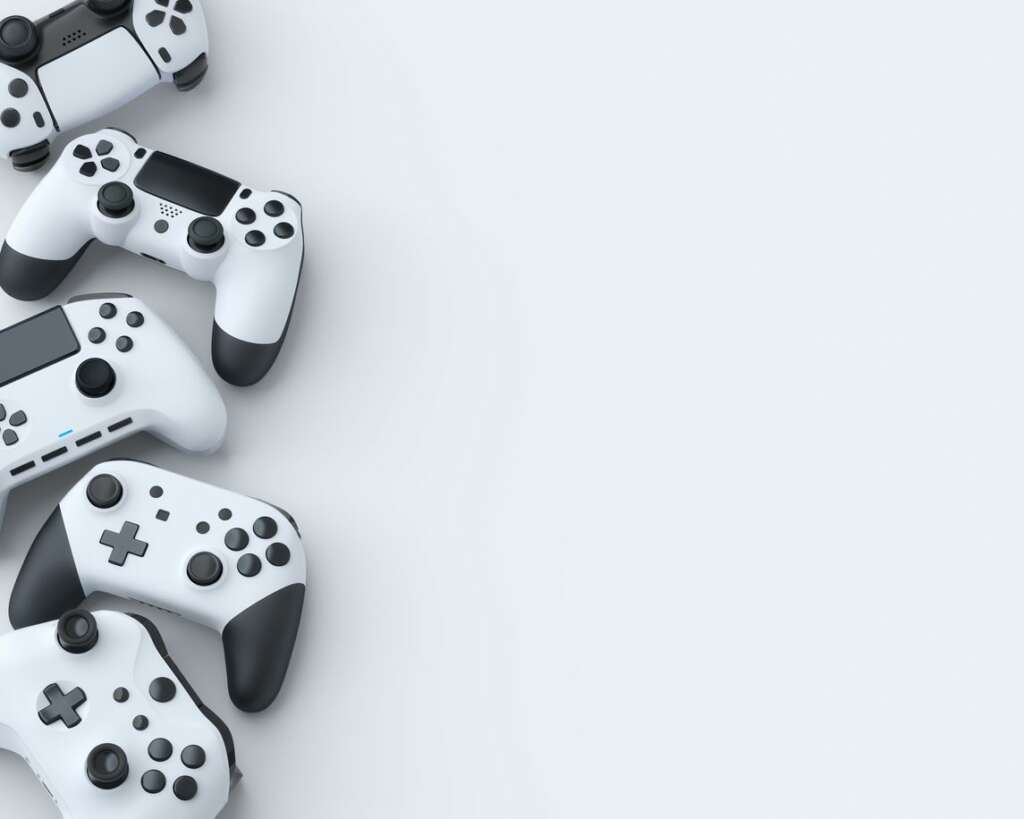 The developers behind the BAFTA nominated phonics game, Teach Your Monster To Read have launched a brand-new game aiming to get kids excited about fruit and vegetables. Teach Your Monster: Adventurous Eating encourages 3 to 6 year olds to try a rainbow of fruit and vegetables in a fun, tactile and engaging way using all five of their senses; touch, smell, hearing, sight and taste – a method that has been shown to help kids build a much better long-term relationship with food.

According to research commissioned by Teach Your Monster, a non-profit organisation funded by the charity The Usborne Foundation to make learning games, nearly 8 in 10 parents struggle to get their child to eat healthily, and almost half said they feel like they constantly waste food at mealtimes. While parents are desperate for their children to eat a wide variety of meals, 83% said they ended up cooking the same meals for them over and over.

Mealtime anxiety was experienced by most of the parents polled, with 67% saying they often had arguments with their kids, and 57% negotiating over how much of something they will eat.

Combining top-quality game design and essential learning, Teach Your Monster: Adventurous Eating helps to directly tackle these challenges. It is a fun-packed game for children, that makes trying fruit and vegetables a little less scary and a lot more exciting. Children create their own monster in the game and guided by Bub and friends, they embark on a journey to explore different foods using all five of their senses. The game features more than 40 fruit and vegetables, including many everyday staples such as apples, potatoes, and peas.

Research behind the game also revealed that children react very well to fun, upbeat music that they can sing along to. As a result, Teach Your Monster: Adventurous Eating includes several unique songs written in collaboration with Simon Panrucker, celebrated children’s songwriter from Cartoon Network shows Clarence and The Fungies.

VoCoVo expands to US market by rolling out...

The Marvel-ous world of science