Home News IPOSUP automates tips as UK restaurants, café and pub bosses are soon banned from keeping tips left for staff
Our website publishes news, press releases, opinion and advertorials on various financial organizations, products and services which are commissioned from various Companies, Organizations, PR agencies, Bloggers etc. These commissioned articles are commercial in nature. This is not to be considered as financial advice and should be considered only for information purposes. It does not reflect the views or opinion of our website and is not to be considered an endorsement or a recommendation. We cannot guarantee the accuracy or applicability of any information provided with respect to your individual or personal circumstances. Please seek Professional advice from a qualified professional before making any financial decisions. We link to various third-party websites, affiliate sales networks, and to our advertising partners websites. When you view or click on certain links available on our articles, our partners may compensate us for displaying the content to you or make a purchase or fill a form. This will not incur any additional charges to you. To make things simpler for you to identity or distinguish advertised or sponsored articles or links, you may consider all articles or links hosted on our site as a commercial article placement. We will not be responsible for any loss you may suffer as a result of any omission or inaccuracy on the website.
News 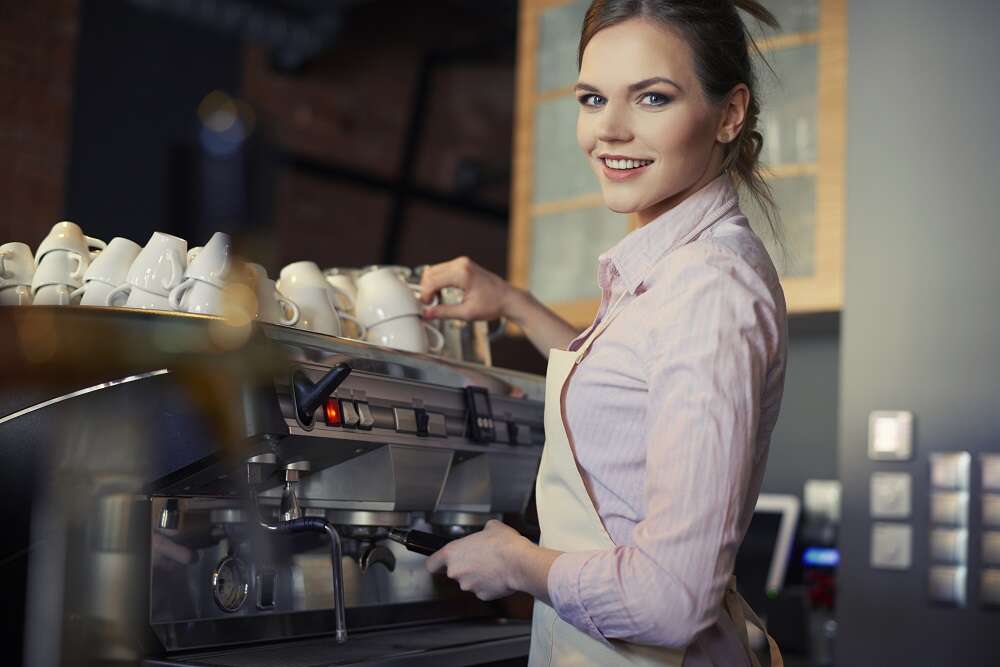 IPOSUP mobile payments service launches automation of tips direct to hospitality staff bank accounts ahead of the UK Government plans to make it illegal for hospitality firms to withhold tips from workers, who rely on them to top up their income. In a statement, the Department for Business said that the new legislation would help about two million people working in the hospitality industry. Ministers also pointed towards research that suggests most tips are now paid by card in the UK, rather than in cash. Employers who break the new rules can be taken to employment tribunals to face fines and/or compensate workers.

IPOSUP provides free customer tipping and distribution facility for card or bank payments without incurring additional bank charges for the business, and these businesses do not need to employ external partners to ensure tips are fairly distributed among staff.

As well as helping hospitality merchants to automatically pass on all tips, service charges and gratuities in full without any deductions to staff, the IPOSUP payments service complies with a fair code of practice which should already be compliant with future UK Government legislation. Micro hospitality owners can thus save time and money by providing full transparency on tipping records, and hence avoid any claims due to breach of tipping legislation at employment tribunals. Their staff can also supplement fairly their wages with tips lifting them onto a real Living Wage.

As reported today, Labour Markets Minister Paul Scully said the Government plans would “ensure tips will go to those who worked for it”.

Dr Chandra Patni, CEO of IPOSUP.COM said, “The IPOSUP card and bank payments acceptance terminal, aimed at millions of UK restaurants, cafés and pubs, does exactly that by splitting the tip amounts and directly crediting the staff members’ bank accounts in near real-time within minutes. Our IPOSUP mobile payment terminals reassure customers that their tips are going to “those who deserve it even for chip and PIN and contactless card payments. Bank account-initiated payments at the point of sale, referred to as “Bank-at-POS” also enable tips directly to staff bank accounts”.

Dr Patni added, “Even as far back as 2015, restaurants were keeping tips which should go to hardworking staff members as a reward for good service. To build a stronger and more dynamic economy, our focus at IPOSUP is to increase the number of micro and small businesses doing the right thing and committing to pay a Living Wage”.

With restaurants, pubs and other venues struggling to get back on their feet, IPOSUP continues to work closely with the hospitality, travel and entertainment and delivery sectors to ensure hassle free tipping works for businesses and employees.