Home Research Reports How educated you are effects how long you work for
Our website publishes news, press releases, opinion and advertorials on various financial organizations, products and services which are commissioned from various Companies, Organizations, PR agencies, Bloggers etc. These commissioned articles are commercial in nature. This is not to be considered as financial advice and should be considered only for information purposes. It does not reflect the views or opinion of our website and is not to be considered an endorsement or a recommendation. We cannot guarantee the accuracy or applicability of any information provided with respect to your individual or personal circumstances. Please seek Professional advice from a qualified professional before making any financial decisions. We link to various third-party websites, affiliate sales networks, and to our advertising partners websites. When you view or click on certain links available on our articles, our partners may compensate us for displaying the content to you or make a purchase or fill a form. This will not incur any additional charges to you. To make things simpler for you to identity or distinguish advertised or sponsored articles or links, you may consider all articles or links hosted on our site as a commercial article placement. We will not be responsible for any loss you may suffer as a result of any omission or inaccuracy on the website.
Research Reports

How educated you are effects how long you work for 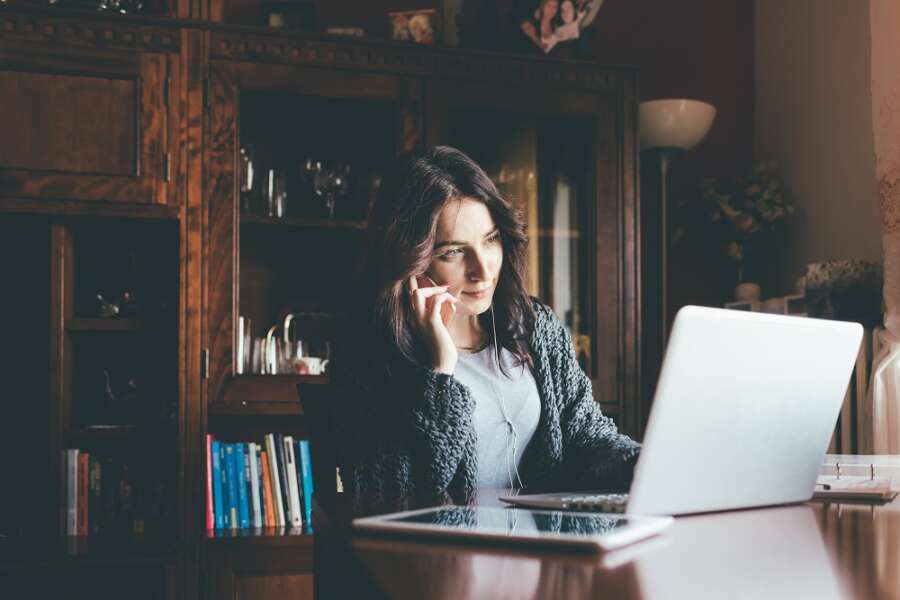 Educational inequality plays key role in how long you work for, according to new research by the University of Cologne.

The study, conducted by Institute for Sociology and Social Psychology researchers Jana Mäcken and Lea Ellwardt, analysed the differences in voluntary and involuntary labour market exit between lower and higher educated workers in 15 European countries.

They found that in 13 of the 15 countries, people with less educational qualifications were more likely to leave the labour market by being let go, or made redundant, than higher educated people.

This is because increased education provides individuals with opportunities to exit the labour market voluntarily as it is typically associated with more attractive, stable, high-income, and healthier working conditions.

“The demographic change represents one of the greatest financial challenges for European pension systems and, to counteract this, political measures – such as raising statutory age, or cutting early retirement options – have been adopted in almost all European countries.

“However, these measures affect older workers differently based on their level of education and runs the risk of exacerbating social inequalities. As lower income workers are more likely to leave the labour market involuntarily, this could widen the pension gaps after the end of working lives – this is known as the social gradient,” says Dr. Jana Mäcken.

This social gradient was largest in Czech Republic, Germany and Portugal, and was the smallest in the Netherlands and Denmark.

The research reveals that for lower educated workers, it is more difficult to reach the new political goal of extending workers lives.

For this reason, the researchers suggest policies that provide training opportunities specifically for low-educated workers to help reduce educational inequalities in labour market.

The study was published in the Journal of Social Policy.

TEAM’s Energy Management Series: How to Get Project Sign Off