Home News Co-operative movement offers hope to the next generation
Our website publishes news, press releases, opinion and advertorials on various financial organizations, products and services which are commissioned from various Companies, Organizations, PR agencies, Bloggers etc. These commissioned articles are commercial in nature. This is not to be considered as financial advice and should be considered only for information purposes. It does not reflect the views or opinion of our website and is not to be considered an endorsement or a recommendation. We cannot guarantee the accuracy or applicability of any information provided with respect to your individual or personal circumstances. Please seek Professional advice from a qualified professional before making any financial decisions. We link to various third-party websites, affiliate sales networks, and to our advertising partners websites. When you view or click on certain links available on our articles, our partners may compensate us for displaying the content to you or make a purchase or fill a form. This will not incur any additional charges to you. To make things simpler for you to identity or distinguish advertised or sponsored articles or links, you may consider all articles or links hosted on our site as a commercial article placement. We will not be responsible for any loss you may suffer as a result of any omission or inaccuracy on the website.
News 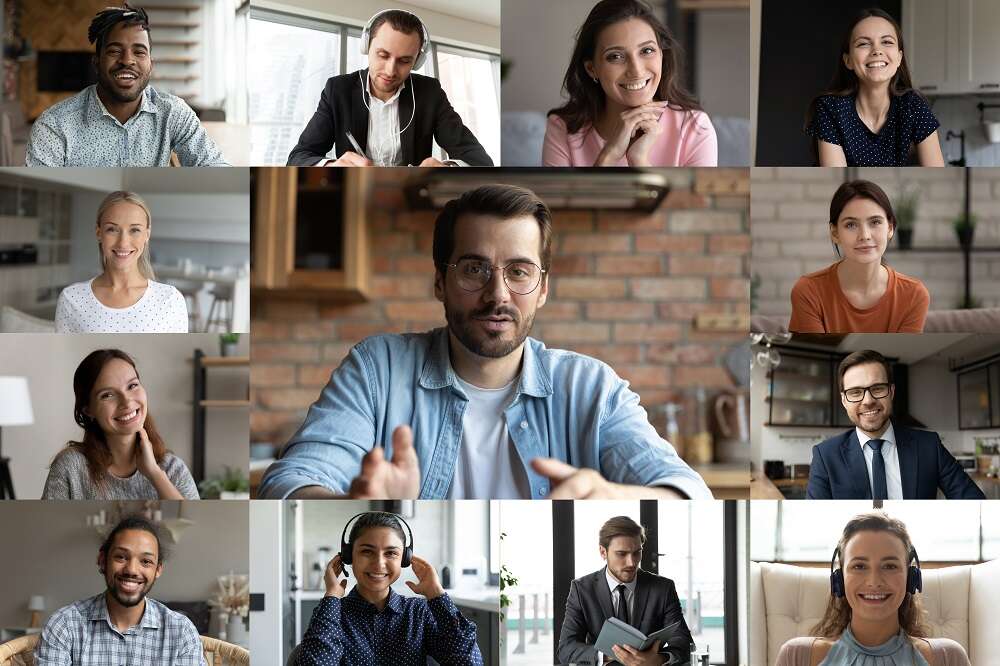 Some of the top issues occupying the minds of young people have co-operative solutions claims trade body Co-operatives UK in a new YouGov survey(1) released today.

Mental health, job security, career prospects, a lack of control over their working lives, climate change and worries about how their personal data is being used are causing stress in young people, but there are co-operative solutions, says Co-operatives UK CEO Rose Marley.

Two out of three (66%) 16 to 25 year olds feel there are not enough good jobs for young people and 61% feel that the gig economy treats them unfairly. Almost one in three young people have personally experienced or know a friend that has experienced a lack of job security (32%), having no control over working life (30%) and poor career prospects (28%), according to the YouGov poll.

“Co-operatives are common in countries such as The Netherlands, Finland and France, which incidentally all rank in the top ten for child wellbeing and happiness(2). There are six times as many co-operatives in France than in the UK and 90% of people in Finland are a member of a co-op(3). But here in the UK, even though co-ops are worth 40bn pounds to the UK economy, it’s a little-known business secret that can transform the lives of young people and provide hope and solutions at a time when it’s most needed,” says Rose.

“Awareness of the co-operative model is really low amongst young people; over half could not name a single co-operative(4), but two out of three(5) of them are looking for an ethical employer who treat customers and staff fairly. It’s time to reintroduce them to the concept of joining co-operatives, as a way of having a say in where they work, live and shop.”

Ivan Gonzalez, Lucy King, Max Gerber and Noga Enbar began working as a collective of freelancers after meeting through London’s tech co-op community and formed In Fact Digital Co-op – an agency creating apps, websites and digital tools. “We are convinced that co-op working is the future. We probably didn’t ever consider setting up any other way. We wanted to be in control of our own destinies,” says Lucy King.

Wings platform co-op in the Finsbury Park area of London was formed in July 2021 to provide an ethical alternative to existing food delivery apps, giving delivery riders fair pay and conditions. “I want every rider currently getting a bad deal in the gig economy to eventually have the option of a proper, dignified job with decent pay,” says Rich Mason, co-founder of Wings.

Almost half of young people are worried about how their personal data is used (49%), while 41% are also concerned that technology is being controlled by a few companies or individuals. But again, there is a co-operative way to tackle this.

Platform co-ops are tech platforms owned and controlled by the users and people who provide the services. Whilst co-ops like Open Data Services are dedicated to providing open and transparent data, guided by strong values and ethics, working with organisations including the World Bank.

Research published in Nature(6) earlier this year revealed that climate anxiety is common in children and young people across the world but again it’s an area where the co-operative movement can offer hope. Two thirds of member-owned businesses are taking action to reduce carbon emissions, and of those taking action one in five have already published net zero targets.

“Young people are at the heart of our new strategy, which focuses on inspiring and supporting the next generation of co-operative members and embracing and influencing the ethical ownership of technology and data to enable a fairer future for us all,” continue Rose. “We’re holding a young people’s summit later in the year to help raise awareness of the co-operative solutions available to them. This is the first step in our ambition to encourage more young people to join co-operatives.”

1. All figures, unless otherwise stated, are from YouGov Plc. Total sample size was 2016 UK 16-25 year olds online. Fieldwork was undertaken between 3rd – 12th December 2021. The survey was carried out online. The figures have been weighted and are representative of all UK 16-25 year olds online.
2. UNICEF Innocenti Report Card reports on child wellbeing health and happiness (September 2020)
3. Co-operatives Europe National Report: Finland (September 2020)
4. 54% of respondents could not name a single co-operative
5. 66% of respondents said that when thinking about what type of an employer they would like to work for, behaving fairly (ie being ethical to staff and customers) was important to them.
6. Young people’s climate anxiety revealed in landmark survey (Nature September 2021)

Just 20% Of Leading Tech Entrepreneurs Are Women, According to Data