Home Technology Price discrimination of customers has limited profit impact in online industries
Our website publishes news, press releases, opinion and advertorials on various financial organizations, products and services which are commissioned from various Companies, Organizations, PR agencies, Bloggers etc. These commissioned articles are commercial in nature. This is not to be considered as financial advice and should be considered only for information purposes. It does not reflect the views or opinion of our website and is not to be considered an endorsement or a recommendation. We cannot guarantee the accuracy or applicability of any information provided with respect to your individual or personal circumstances. Please seek Professional advice from a qualified professional before making any financial decisions. We link to various third-party websites, affiliate sales networks, and to our advertising partners websites. When you view or click on certain links available on our articles, our partners may compensate us for displaying the content to you or make a purchase or fill a form. This will not incur any additional charges to you. To make things simpler for you to identity or distinguish advertised or sponsored articles or links, you may consider all articles or links hosted on our site as a commercial article placement. We will not be responsible for any loss you may suffer as a result of any omission or inaccuracy on the website.
Technology 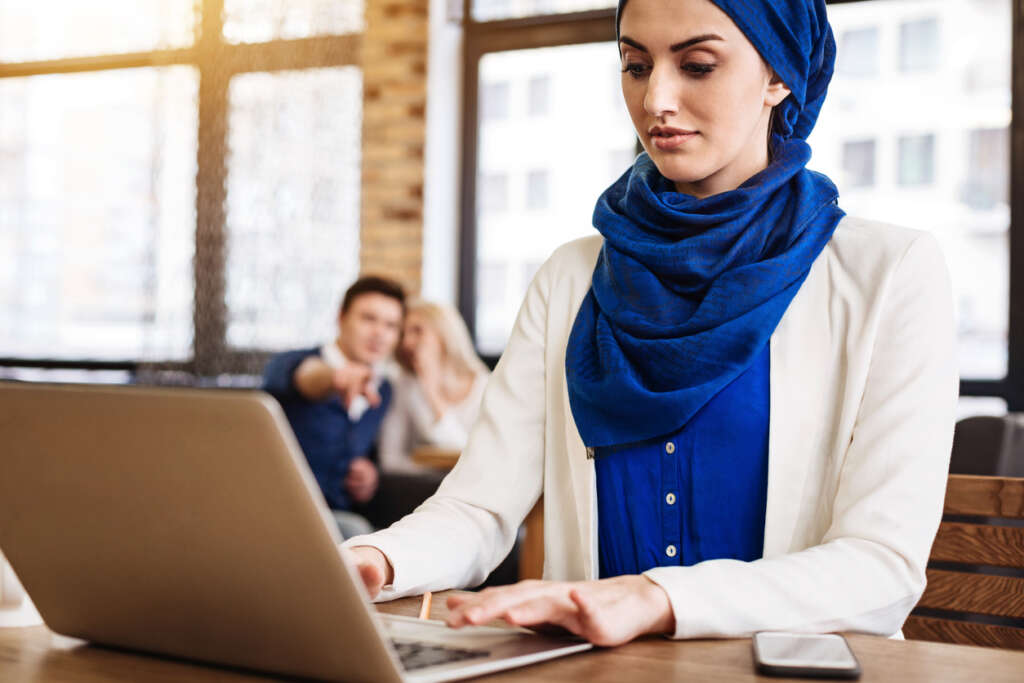 View this release online at: pressreleases.responsesource.com/news/102256/

Price discrimination – charging different customers different prices for the same goods – is common in offline markets as it allows companies to increase profits. Despite its promises, price discrimination has however not been implemented on a large scale in the monetisation of digital products, where examples remain limited. This is surprising because price discrimination could be implemented at comparably lower costs in the digital realm where consumer data that is prerequisite for individualised pricing is routinely collected.

For their study, they have obtained detailed data tracking how around 300,000 players interact with the video game over a 15-day period. The data not only contains player characteristics but, more importantly, in-game purchase decisions of the players. Exploiting this data, the research team was able to identify a structural model of player decision making factoring in player characteristics, progress in the game, and different pricing mechanisms employed by the gaming company. Such a decision model allows simulating consumer choices under different pricing regimes and thus allows to link alternative pricing strategies to firm profits.

At the time of data collection, the gaming developer charged the same (uniform) price from all players and was not engaging in any form of price discrimination. Simulating different pricing strategies, the authors found that the price initially set by the game developer was not optimal. Setting a uniform price at a higher and optimal level can boost profits by 340%. Professor Wagner suspects that the gaming company overestimated the price responsiveness of players and thus shied away from charging higher prices. Interestingly, and contrasting conventional wisdom, the results also showed that first-degree price discrimination, i.e., charging individualised prizes, would have only very limited effects on profitability. Compared to an optimal uniform prize for all players, discriminatory pricing strategies would lead to slightly larger profit (+3%).

Professor Wagner says, “Our results indicate that the game developer can substantially increase profit by using basic information readily available on player characteristics and in-game behaviour. However, a simple uniform pricing strategy may already guarantee most of the profit implied by elaborate forms of price discrimination, which might explain why price discrimination has been used sparsely in online markets.”

The original paper can be found here.