Home Technology Wi-SUN Alliance report: IoT security fears fall 30% in last five years as data privacy concerns grow
Our website publishes news, press releases, opinion and advertorials on various financial organizations, products and services which are commissioned from various Companies, Organizations, PR agencies, Bloggers etc. These commissioned articles are commercial in nature. This is not to be considered as financial advice and should be considered only for information purposes. It does not reflect the views or opinion of our website and is not to be considered an endorsement or a recommendation. We cannot guarantee the accuracy or applicability of any information provided with respect to your individual or personal circumstances. Please seek Professional advice from a qualified professional before making any financial decisions. We link to various third-party websites, affiliate sales networks, and to our advertising partners websites. When you view or click on certain links available on our articles, our partners may compensate us for displaying the content to you or make a purchase or fill a form. This will not incur any additional charges to you. To make things simpler for you to identity or distinguish advertised or sponsored articles or links, you may consider all articles or links hosted on our site as a commercial article placement. We will not be responsible for any loss you may suffer as a result of any omission or inaccuracy on the website.
Technology 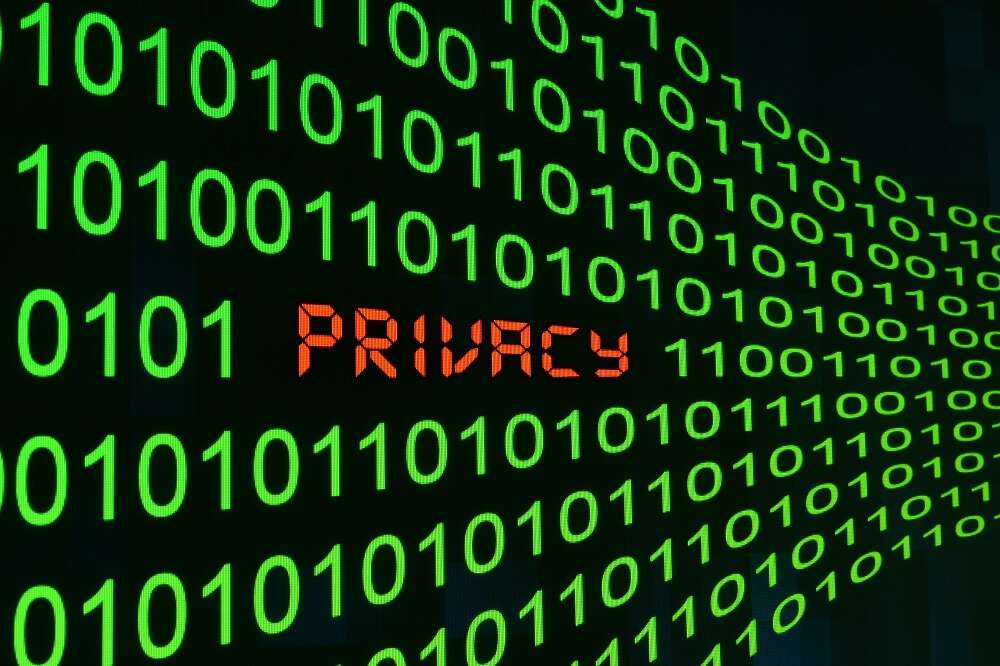 Fears over security have become less of a concern for organisations adopting IoT solutions than it was five years ago, according to a recent study by Wi-SUN Alliance, a global member-based association of industry leading companies driving the adoption of interoperable wireless solutions for use in smart cities, smart utilities, IoT and industrial IoT (IIoT) applications.

The Journey to IoT Maturity, a follow-up to Wi-SUN’s ‘state of the nation’ IoT study in 2017, is based on interviews with IT decision makers from UK and US IoT adopters within key industries, including energy and utilities, state and local government, construction, technology, and telecommunications. The clear signal is that IoT is now a bigger IT priority than ever for organisations across all sectors.

Those respondents ranking security as one of their top three challenges when rolling out IoT fell from 58% in 2017 to 24% in 2022, while the proportion of respondents viewing it as a technical challenge also dropped from 65% in 2017 to 42% this year, indicating fewer concerns but still highlighting it as an issue. Companies might be less worried about security, but it is still on their risk list.

Concerns growing over data privacy
While security is becoming less challenging than it used to be, there are growing fears over data privacy issues. Data privacy regulation is the second highest (political, economic or social) challenge for IoT adopters, with 36% placing it in their top three, just behind the need to reprioritise spending due to Covid-19 (37%) and ahead of budget cuts resulting from less revenue during the pandemic (35%).

Fears over big data have also risen over the last five years, with 19% of respondents (up from 11% in 2017) placing it in their top three IoT rollout challenges, and one in four citing regulatory concerns. The introduction of the General Data Protection Regulation (GDPR), California Consumer Privacy Act (CCPA) and other privacy regulations since Wi-SUN’s 2017 report may be a factor in this growth.

Phil Beecher, President and CEO, Wi-SUN Alliance, comments: “Data privacy concerns have gone up, understandably, with more legislation putting the spotlight on data protection. Since our last study, stricter privacy laws have increased pressure on organisations to protect sensitive data. This includes the GDPR in Europe and various state-level laws in the US.

“Among our survey respondents, we saw that concerns were higher in the UK, where over half (53%) of organisations include secure data collection in their IoT strategies compared to just a third (34%) in the US. IoT initiatives, such as smart metering, streetlighting and those using environmental, air quality and acoustic sensors, are increasingly generating huge volumes of data, and while this information may be made entirely ‘secure by design’, the risks remain.”

Industry reports suggest a growing number of attacks on IoT devices over the last two years leading to the theft of confidential data and the launch of DDoS attacks. Mirai is one of the most recognised IoT threats dating back to 2016 when it was used to compromise connected devices like routers to launch attacks on websites and networks. It is still used by malware developers to attack vulnerable systems, from manufacturing systems to critical infrastructure.

Wi-SUN’s Phil Beecher adds: “While obstacles remain, organisations will need to continue to overcome both technical and non-technical challenges with the support of the industry, including IoT solutions and device companies. With more than 90% of our respondents recognising that they must invest in IoT over the next 12 months to remain competitive, failure to navigate these important issues is not an option.”

To read about barriers to IoT adoption, including security and data privacy, see the full Wi-SUN Alliance report.