Home Companies The Platform that Brings IBM Power Systems. Users Closer to the Cloud
Our website publishes news, press releases, opinion and advertorials on various financial organizations, products and services which are commissioned from various Companies, Organizations, PR agencies, Bloggers etc. These commissioned articles are commercial in nature. This is not to be considered as financial advice and should be considered only for information purposes. It does not reflect the views or opinion of our website and is not to be considered an endorsement or a recommendation. We cannot guarantee the accuracy or applicability of any information provided with respect to your individual or personal circumstances. Please seek Professional advice from a qualified professional before making any financial decisions. We link to various third-party websites, affiliate sales networks, and to our advertising partners websites. When you view or click on certain links available on our articles, our partners may compensate us for displaying the content to you or make a purchase or fill a form. This will not incur any additional charges to you. To make things simpler for you to identity or distinguish advertised or sponsored articles or links, you may consider all articles or links hosted on our site as a commercial article placement. We will not be responsible for any loss you may suffer as a result of any omission or inaccuracy on the website.
Companies

The Platform that Brings IBM Power Systems. Users Closer to the Cloud 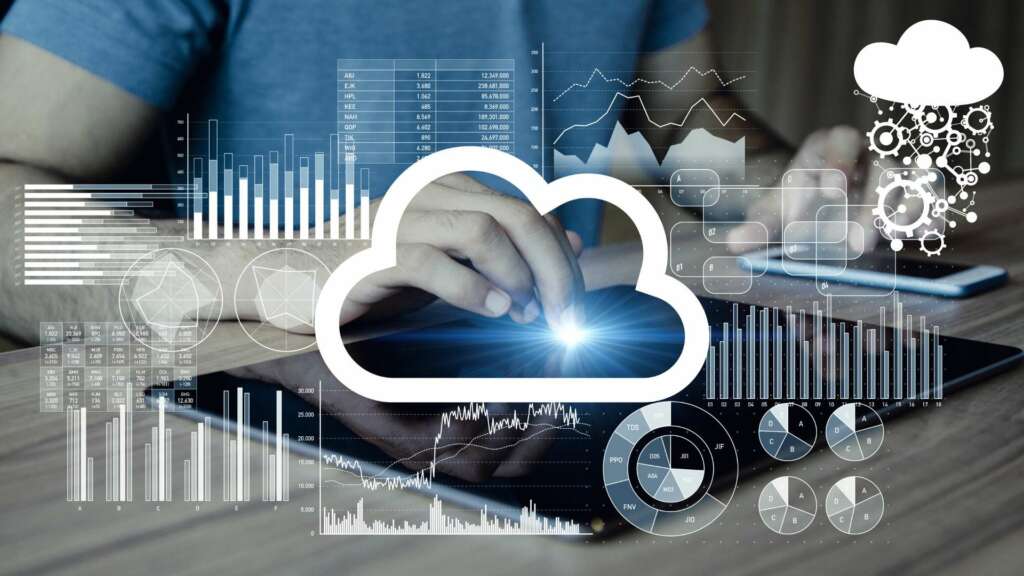 More and more IT professionals agree that the term “cloud” will soon end up on a buzzword graveyard, the reason being that so many of the new IT systems and services are cloud-based. In other words, using the word “cloud” to describe an IT product is starting to feel a bit redundant these days.

Of course, it should be no surprise to anyone that cloud computing has become so popular. Just think about it – it provides you with instant access to your data (no matter your location), it is scalable (you pay only for what you’re using), it helps you reduce operational costs significantly, it enables you to free up your IT team to focus their time and resources on other projects, and more. Sounds perfect, right? The question we ask is this – Can we make it even better?

While the “regular” cloud is the perfect option for the majority of businesses, some need more than what traditional cloud-based solutions can provide. Having noticed how much data is produced and processed on a daily basis, and that it has become nearly impossible for large companies to improve business efficiency without using any AI/ML-driven tech, a lot of today’s enterprises have realized that they will need a lot more computing power to be able to run their operations and compete with other brands. Fortunately, there is a solution to their problem – and it’s called IBM POWER.

Now, let us give you some context first. Data is arguably the most valuable asset on the planet right now, and IT companies that belong to the FAAMG group (you know, Facebook, Amazon, Apple, Microsoft, and Google) have all found the way to collect, process, and store their data effectively – which has made them the giants that they are today. The amount of information that flows through these enterprises is staggering. Therefore, they all must have IT infrastructures that are designed to work in extreme data-overload conditions. Relax, we’re not implying that you need to create a similar IT environment so that your business can be successful. What we’re actually trying to say here is that the more data your company needs to process, the more computing power it requires. That’s it.

This is where IBM Power Systems, a family of servers based on high-performance microprocessors called POWER, enter the conversation. This is the technology that can address the challenges of today’s business environment better than a regular x86 infrastructure. From the get-go, IBM Power systems were designed to be used by companies that need a lot of computing power. And now they have yet another feature that makes them even more powerful – the POWER9 processors. Thus, with their industry-exclusive CPU to GPU high-speed NVIDIA NVLink interface, PCIe Gen4 for non-volatile storage access, and the OpenCAPI interface, they make for an unstoppable IT force that can help enterprises realize their visions of tomorrow. This also explains why 80% of Fortune 500 companies use IBM Power-driven platforms to run their systems and applications.

Okay, but what does POWER technology have to do with the cloud?

IBM and other companies (Comarch, for example) realized that it would be even better if you could have the same amount of computing power but in the cloud. Thus, in 2019, the first cloud-based POWER-driven IT solutions hit the market. As you can imagine, they were advertised as cost-efficient, scalable solutions designed to handle advanced AI/deep learning operations – and they were just that. But now, in 2021, IBM and companies such as Comarch are pushing the boundaries of performance, providing improved new cloud-based products based on POWER technology.

A great example of such a product is Comarch PowerCloud, which is a ready-to-use platform that allows IBM POWER Systems users to migrate their traditional IT environments to the cloud with ease. Available in either a private, public, or hybrid model, it was designed for enterprises that want to be more agile (to be able to react to market changes quickly) and have full control of spending (meaning, they want to buy as much processor power and storage as they need – and have the opportunity to change the numbers whenever they want). Such companies usually opt for the opex investment strategy. In other words, they don’t want to invest too much in on-premises IT solutions. And that’s what makes getting a POWER-driven cloud-based product the best option for them.

Comarch PowerCloud is an example of when many people consider a given technology perfect, but then someone still makes it better. And given the pace of technological change, we’re pretty sure that its current version will not be its last incarnation.

This is a Sponsored Feature

Ethical investing and the rising popularity of Islamic Finance