Home News Sentiment among German exporters falls for third month in a row -Ifo
Our website publishes news, press releases, opinion and advertorials on various financial organizations, products and services which are commissioned from various Companies, Organizations, PR agencies, Bloggers etc. These commissioned articles are commercial in nature. This is not to be considered as financial advice and should be considered only for information purposes. It does not reflect the views or opinion of our website and is not to be considered an endorsement or a recommendation. We cannot guarantee the accuracy or applicability of any information provided with respect to your individual or personal circumstances. Please seek Professional advice from a qualified professional before making any financial decisions. We link to various third-party websites, affiliate sales networks, and to our advertising partners websites. When you view or click on certain links available on our articles, our partners may compensate us for displaying the content to you or make a purchase or fill a form. This will not incur any additional charges to you. To make things simpler for you to identity or distinguish advertised or sponsored articles or links, you may consider all articles or links hosted on our site as a commercial article placement. We will not be responsible for any loss you may suffer as a result of any omission or inaccuracy on the website.
News 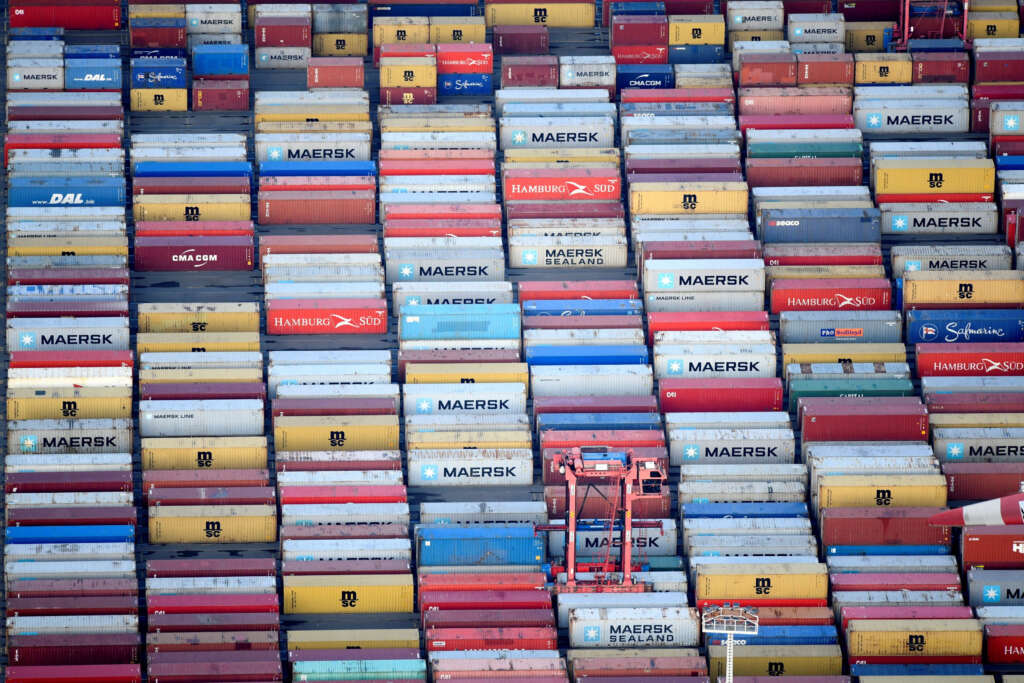 BERLIN (Reuters) – Sentiment among German exporters fell for the third month in a row in August as high gas prices and a weak global economic environment weigh on the outlook, said a survey on Friday.

The Ifo institute’s index of exporter expectations fell to -2.7 in August from -0.4 points in July.

While a majority of industries expect a decline in exports, vehicle manufacturers and their suppliers are looking at significant growth. The apparel industry and manufacturing of data processing equipment also foresee more international sales.

Ifo head of surveys Klaus Wohlrabe told Reuters on Thursday that the number of companies complaining about bottlenecks was at 62% in August, the lowest level in about a year.

Exporters are stuck with billions in costs due to sharp increases in import and producer prices that they cannot fully pass on to foreign customers, the head of foreign trade at the Chambers of Industry and Commerce (DIHK), Volker Treier has said. The resulting burden on German foreign trade amounts to 70 billion euros ($69.72 billion) for the first six months alone, according to Treier.

The value of German exports jumped by 4.5% in June to hit a record level, though economists had cautioned that much of the increase was likely due to soaring prices.