Home News MIDLANDS’ OLDER GENERATION SPLURGE ON FINANCIAL GIFTS TO HELP LOVED ONES
Our website publishes news, press releases, opinion and advertorials on various financial organizations, products and services which are commissioned from various Companies, Organizations, PR agencies, Bloggers etc. These commissioned articles are commercial in nature. This is not to be considered as financial advice and should be considered only for information purposes. It does not reflect the views or opinion of our website and is not to be considered an endorsement or a recommendation. We cannot guarantee the accuracy or applicability of any information provided with respect to your individual or personal circumstances. Please seek Professional advice from a qualified professional before making any financial decisions. We link to various third-party websites, affiliate sales networks, and to our advertising partners websites. When you view or click on certain links available on our articles, our partners may compensate us for displaying the content to you or make a purchase or fill a form. This will not incur any additional charges to you. To make things simpler for you to identity or distinguish advertised or sponsored articles or links, you may consider all articles or links hosted on our site as a commercial article placement. We will not be responsible for any loss you may suffer as a result of any omission or inaccuracy on the website.
News 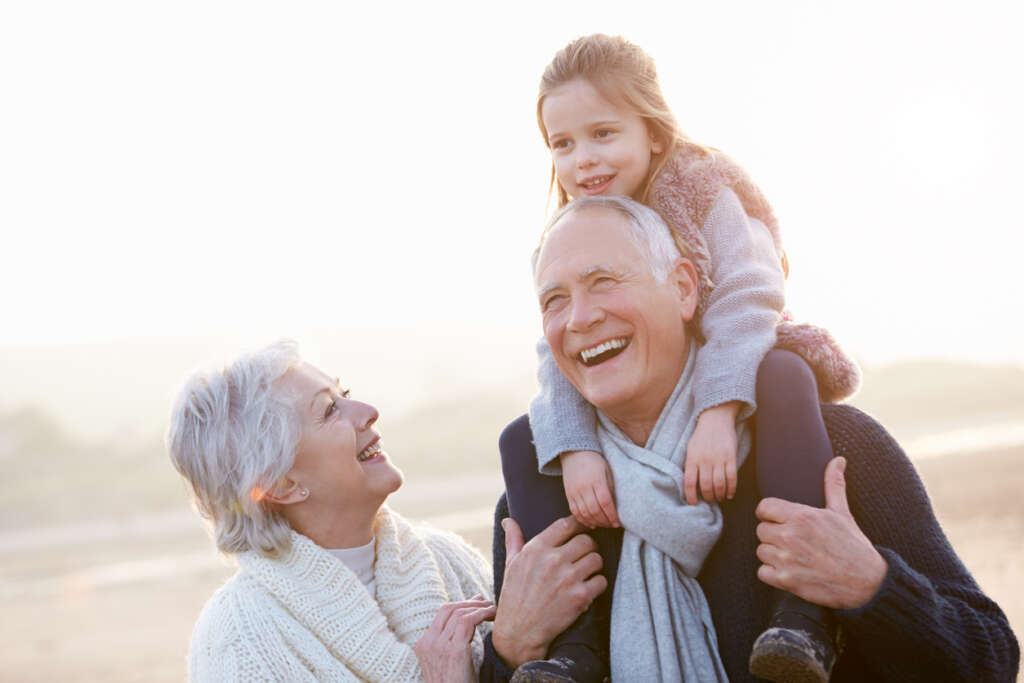 Several in their golden years are not prepared for inheritance tax

As the cost of living continues to rise, over-50s in the Midlands say they are giving money to their loved ones, so they can afford to make ends meet.

A poll of 500 over-50s, commissioned by Prime Accountants Group, revealed 60 per cent spend their money on helping families out financially.

Of those who gave money to their families, 40 per cent said they did it so their loved ones could afford to make ends meet, while a third provide financial support to help their families through the economic crisis.

The fact that it made them happy was the reason why 39 per cent said they choose to share their wealth, while a quarter (26 per cent) said they wanted their families to make the most of their money while they were still alive.

Kevin Johns, managing director of Prime Accountants Group, which has offices in Solihull, Birmingham and Coventry, said: “It’s interesting to see the amount of people close to retirement age who are giving away their savings to help out family members in need.

“The survey showed life milestones such as house deposits, weddings and dream holidays were among the top things which people wanted to see their nearest and dearest spending their savings on.

“But with the cost of living continuing to rise, it was clear that many were having to dip into their savings just to help their families get by as costs continue to climb.”

More than one in four said they were worried about how much inheritance they would be leaving behind, as they grow increasingly concerned about ensuring their children have a better future.

However, close to 40 per cent had no idea how to accurately value their estate, with many unsure what inheritance tax (IHT) was or how it works in the UK.

More than a third (38 per cent) knew how much they would be taxed on their savings in the event of their death but only around a third (32 per cent) knew the legal means they could use to reduce the amount of IHT payable by their family.

Kevin added: “Not many people seem to be thinking about the future and the importance of understanding what IHT is or the relevance of having a will in place – almost half of those surveyed didn’t have official documentation in place to lay out how their inheritance would be spent.”

Around six in 10 (59 per cent) said completing the survey made them think or think further about how they may need to spread their savings to help their family pay off their IHT.

The results showed only 18 per cent were aware that a life insurance policy could be used to pay off IHT.

Kevin concluded: “It’s clear from the results of this research that many people in the Midlands are worried about their family’s welfare and wellbeing, particularly after they pass away.

“We urge all of those with this frame of mind to speak to their financial advisors about how they can help their families make effective use of their hard-earned money in the future.

“A few changes can go a long way towards establishing how their money would actually be spent in the event of their death.”

Prime Accountants Group has created a useful online calculator tool which can be used to work out how much IHT would have to be paid on an inheritance. The calculator is available at https://primeaccountants.co.uk/iht-calculator.