Home Finance Griffin launches its sandbox to break down barriers for startups and fintech developers
Our website publishes news, press releases, opinion and advertorials on various financial organizations, products and services which are commissioned from various Companies, Organizations, PR agencies, Bloggers etc. These commissioned articles are commercial in nature. This is not to be considered as financial advice and should be considered only for information purposes. It does not reflect the views or opinion of our website and is not to be considered an endorsement or a recommendation. We cannot guarantee the accuracy or applicability of any information provided with respect to your individual or personal circumstances. Please seek Professional advice from a qualified professional before making any financial decisions. We link to various third-party websites, affiliate sales networks, and to our advertising partners websites. When you view or click on certain links available on our articles, our partners may compensate us for displaying the content to you or make a purchase or fill a form. This will not incur any additional charges to you. To make things simpler for you to identity or distinguish advertised or sponsored articles or links, you may consider all articles or links hosted on our site as a commercial article placement. We will not be responsible for any loss you may suffer as a result of any omission or inaccuracy on the website.
Finance 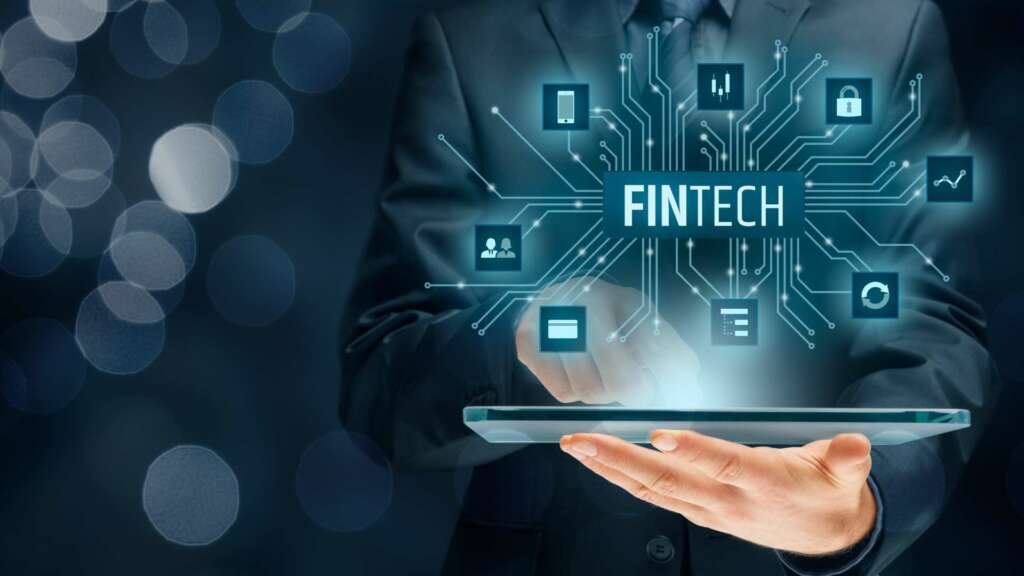 London – Today, BaaS (Banking as a Service) fintech  Griffin announced that its sandbox environment has officially moved out of beta. Free, unlimited sandbox access is now available to all fintechs and brands that want to build a prototype or experiment on Griffin’s platform.

“We aim to lower the barriers to entry for fintechs and brands building embedded finance products, and launching our sandbox is an important step forward,” David Jarvis, CEO and co-founder of Griffin said. “Our open platform will make it simple and accessible for engineers or product managers to start building without financial commitment, sales calls, NDAs or long wait times.”

Breaking down barriers for fintechs

ProMEX, a Hong Kong-based digital marketplace for trading physical commodities for cash or stocks, is one of the first companies to use Griffin’s sandbox. ProMEX was searching for a platform on which they could build a prototype version of their app for the UK market. They found that most platforms were built on outdated tech and required upfront fees and long wait times. They were able to access Griffin’s sandbox environment instantly, and discovered that the technology backbone was a great fit for their app’s technical and functional requirements.

Through Griffin’s sandbox, ProMEX were able to build a complete prototype of their app, which included customising KYC workflows, testing the decision accuracy of identity checks, creating mock customer bank accounts, and simulating payments between buyers and sellers.

“As a fintech in the early stages of UK expansion, we sought a platform that would provide an open and collaborative iteration process. By building and testing our MVP on Griffin’s sandbox, we have significantly reduced the time and resources needed to build our UK app, allowing us to focus on launching the product, and driving adoption in the UK market,” Guido Glowania, CSO of ProMEX said.

What users can build with Griffin’s sandbox

Engineers can test and develop proof of concepts using Griffin’s full-stack BaaS platform and financial crime prevention tools, either by integrating directly against the API or using the intuitive dashboard.

Griffin is currently seeking authorisation to become a bank with the PRA and the FCA. Upon Griffin’s authorisation, fintechs will be able use the platform to build and launch regulated financial services apps quickly.

“The industry is starving for a banking partner that can break down barriers to entry for emerging fintechs and let innovators build and launch at speed,” Stephen Chandler, Managing Partner at Notion Capital said. “The launch of Griffin’s sandbox is a critical step in becoming the bank you can build on.”

Griffin is developing the infrastructure to power the next wave of fintech innovation. Created by experienced Silicon Valley founder-engineers and led by a team of banking and technology experts, it recently closed a $15.5 million funding round led by Notion Capital and launched its first BaaS product, Verify ,  which helps fintechs manage risk, automate KYC and KYB checks, and streamline customer onboarding.

The impact of the cost-of-living crisis on financial...

Money – Is it still the family taboo