Home Technology Going ‘Passwordless’ is not a simple process and should not be rushed
Our website publishes news, press releases, opinion and advertorials on various financial organizations, products and services which are commissioned from various Companies, Organizations, PR agencies, Bloggers etc. These commissioned articles are commercial in nature. This is not to be considered as financial advice and should be considered only for information purposes. It does not reflect the views or opinion of our website and is not to be considered an endorsement or a recommendation. We cannot guarantee the accuracy or applicability of any information provided with respect to your individual or personal circumstances. Please seek Professional advice from a qualified professional before making any financial decisions. We link to various third-party websites, affiliate sales networks, and to our advertising partners websites. When you view or click on certain links available on our articles, our partners may compensate us for displaying the content to you or make a purchase or fill a form. This will not incur any additional charges to you. To make things simpler for you to identity or distinguish advertised or sponsored articles or links, you may consider all articles or links hosted on our site as a commercial article placement. We will not be responsible for any loss you may suffer as a result of any omission or inaccuracy on the website.
Technology 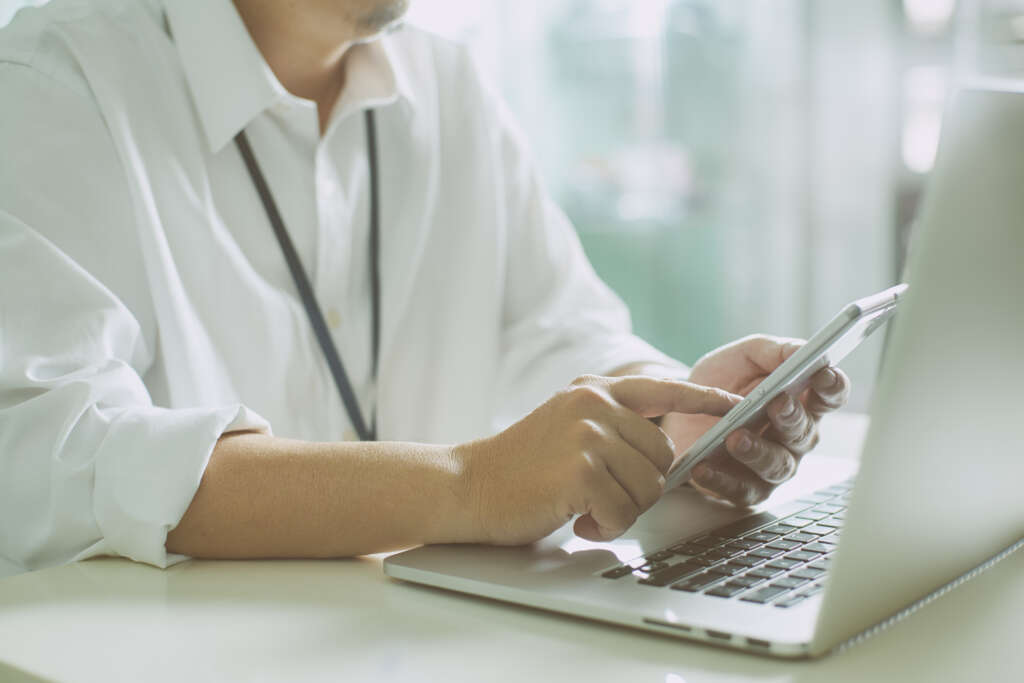 Businesses need to scope, plan, and implement with care

Organisations rushing to adopt passwordless authentication are doing so for a variety of reasons: to deliver stronger security, reduced IT support costs, support remote working and to adopt a Zero Trust approach to verify each access request. But according to managed services provider Espria, going passwordless is not a simple process and should not be rushed.

“But unlike Multifactor Authentication (MFA) that does secure organisations, users often get frustrated with the additional security layer on top of having to remember their passwords. Passwordless authentication methods are more convenient because there’s no password to remember, and they’re compatible across most devices and systems.”

One of the biggest benefits of going passwordless is its simplicity. While most people have already adjusted to using password managers, there are still some passwords (like master passwords) that need you may need to remember.

Adamson continued: “By going passwordless, you can verify your identity without having to remember anything. You may need to authenticate with a mobile app or scan your face or fingerprint, and that’s it.”

However, there are barriers to immediate adoption and a host of elements to consider before implementing a passwordless environment to the enterprise. Central to this is inertia. According to a survey from Cyber Security Insiders some 22% of businesses still need persuading of the benefits of going passwordless. This could be because of the difficultly in adapting an entire IT infrastructure to a passwordless login. According to this research, two thirds of its sample claimed they did not have the right in-house teams and skills for the seamless adoption of passwordless authentication.

Adamson continued: “Many applications are just not designed to go passwordless because identity authentication has traditionally been fragmented. It’s a complicated picture, even among the cloud providers that include multifactor authentication and identity management as part of their services.

“We are seeing a number of organisations who are already turning to recoding apps so they can support passwordless authentication. Based on feedback from customers we have worked with, this effort can take months.”

“There is no doubt that this is a journey many organisations are now embarking on as they realise that passwords really are the weakest link and are costing billions in terms of data breaches. But it is not an immediate fix – it is going to take time to scope, plan and implement. It certainly cannot be rushed,” concluded Adamson.

Why we build networks that hurt our performance,...

Online shopping fraud and having money stolen are...

Tesla is sued by drivers over alleged false...