Home Business Almost two-thirds of UK CTOs believe technology is not aligned with business objectives
Our website publishes news, press releases, opinion and advertorials on various financial organizations, products and services which are commissioned from various Companies, Organizations, PR agencies, Bloggers etc. These commissioned articles are commercial in nature. This is not to be considered as financial advice and should be considered only for information purposes. It does not reflect the views or opinion of our website and is not to be considered an endorsement or a recommendation. We cannot guarantee the accuracy or applicability of any information provided with respect to your individual or personal circumstances. Please seek Professional advice from a qualified professional before making any financial decisions. We link to various third-party websites, affiliate sales networks, and to our advertising partners websites. When you view or click on certain links available on our articles, our partners may compensate us for displaying the content to you or make a purchase or fill a form. This will not incur any additional charges to you. To make things simpler for you to identity or distinguish advertised or sponsored articles or links, you may consider all articles or links hosted on our site as a commercial article placement. We will not be responsible for any loss you may suffer as a result of any omission or inaccuracy on the website.
Business 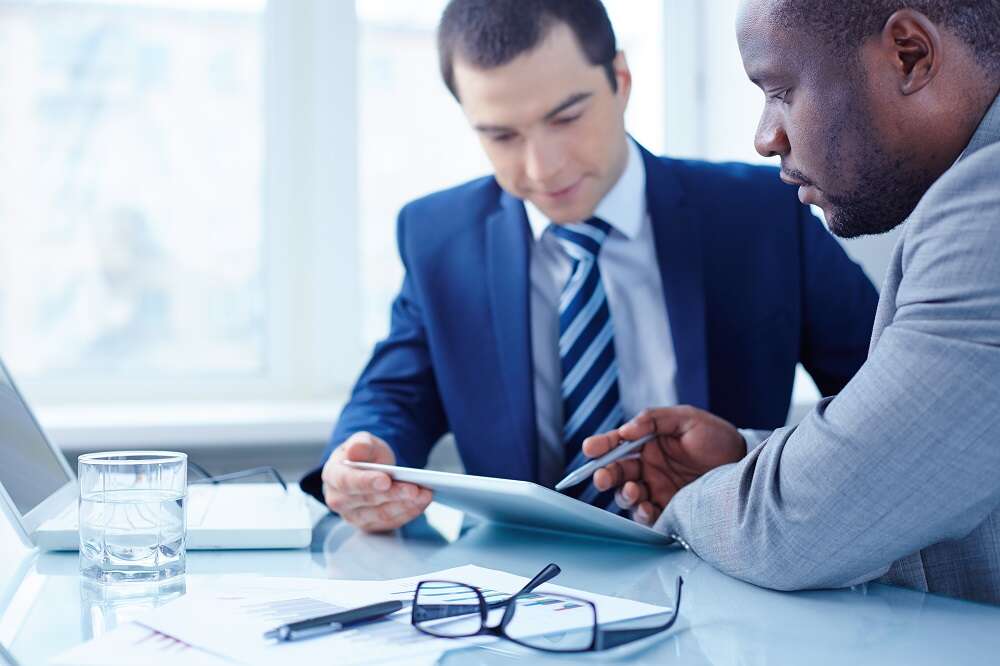 18 October 2022 – 60% of UK Chief Technology Officers (CTOs) believe that technology is not aligned with the business objectives in their organisation, according to new research from developer marketplace platform Deazy.

The State of European Dev Ecosystem 2022 revealed that cybersecurity and data breach vulnerabilities were the biggest concerns for UK CTOs, with 52% saying that’s what kept them awake at night. One-third of CTOs said that a lack of IT resources to manage current projects, and tech not delivering what the business needs were their biggest headaches, while more than one in five said a scarcity of technical talent.

There was positive news in terms of budgets. 18% of CTOs said their organisation’s technology spend increased significantly over the past 12 months, while 61% said it has slightly increased. Despite this, insufficient resources (45%) and insufficient budget (40%) were two of the biggest reasons given for a technology project not getting off the ground, along with a lack of support from the board (42%).

“The idea that technology is not fully aligned with business objectives feels archaic in 2022, but the research findings clearly indicate that this is a real problem,” said Andy Peddar, CEO, Deazy. “CTOs are being asked to protect the organisation against data breaches and cyber-attacks while developing new applications, supporting existing applications, and managing hybrid working environments. However, they have to do so without the required budget and expertise in their teams, and with a board that does not recognise its strategic importance. Is it any wonder that tech and business are not fully aligned?”

More than one-third of CTOs believe that the rest of the board undervalues the role of the CTO. Given those findings, the elements that CTOs would most want to change about their roles were more budget (48%), more resources (43%) and a greater understanding of technology across the organisation (31%).

These issues are impacting the ability of CTOs to do their jobs effectively and meet internal objectives for technology. 28% have seen development projects fail in the past 12 months due to a lack of resources, while more than one in five said they lack the internal skills and expertise to manage all their development projects.

“Code underpins everything businesses do in 2022,” continued Andy Peddar. “Whatever the specifics of a project, whether supporting a legacy app, building a new website or app, or testing and protecting against vulnerabilities across a portfolio of apps within a business, it will almost certainly require code. The demand for development is greater than ever, which puts CTOs and their employers in a quandary – how can they meet this ongoing demand for development services when they are often under-resourced and underfunded? There is a major shortage of talent, and while steps are being taken to address this in the long-term, in the short-term, enterprises and agencies must expand their teams in other ways.”

CTOs were keen to look after their in-house teams, with the most important element revealed to be ensuring their team is motivated to work (49%). This was followed by ensuring the team is qualified to do the required tasks (46%) and giving the team members competitive benefits and salary (44%).

Deazy is a curated marketplace of development talent, with more than 4,000 IR35-compliant developers across 60 handpicked development teams in Europe. The full report – State of European Dev Ecosystem 2022 – is available to download here.