Home Companies Former HSBC data boss joins WCKD RZR as CTO
Our website publishes news, press releases, opinion and advertorials on various financial organizations, products and services which are commissioned from various Companies, Organizations, PR agencies, Bloggers etc. These commissioned articles are commercial in nature. This is not to be considered as financial advice and should be considered only for information purposes. It does not reflect the views or opinion of our website and is not to be considered an endorsement or a recommendation. We cannot guarantee the accuracy or applicability of any information provided with respect to your individual or personal circumstances. Please seek Professional advice from a qualified professional before making any financial decisions. We link to various third-party websites, affiliate sales networks, and to our advertising partners websites. When you view or click on certain links available on our articles, our partners may compensate us for displaying the content to you or make a purchase or fill a form. This will not incur any additional charges to you. To make things simpler for you to identity or distinguish advertised or sponsored articles or links, you may consider all articles or links hosted on our site as a commercial article placement. We will not be responsible for any loss you may suffer as a result of any omission or inaccuracy on the website.
Companies 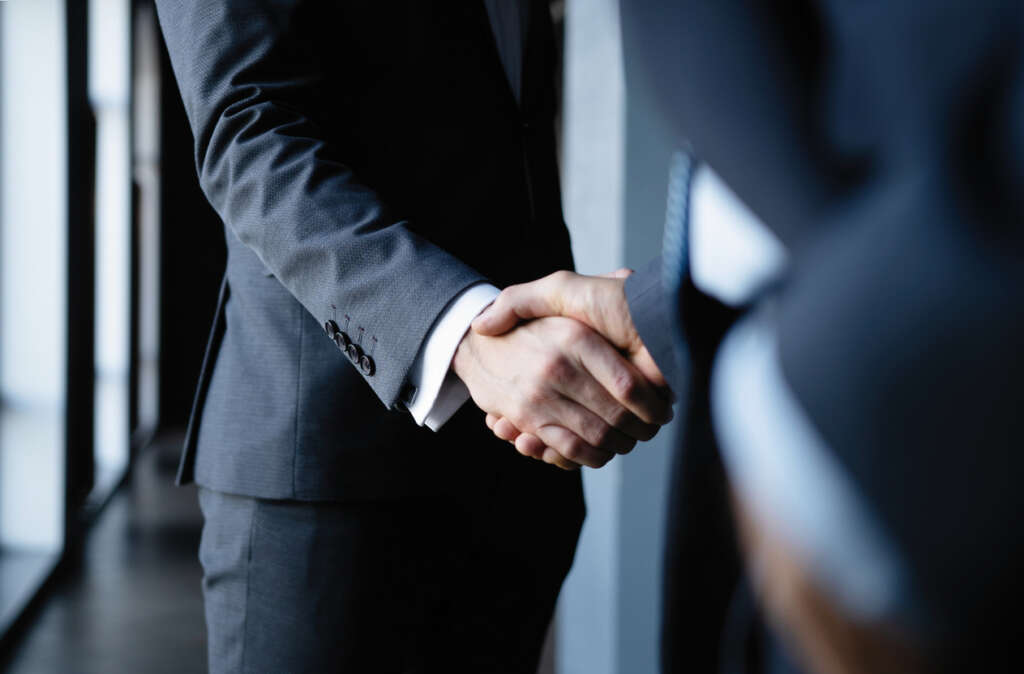 The appointment of Jon Farina brings the former HSBC colleagues back together, where Farina will help to drive growth and sales at the London-based company.

Teixeira, founder and CEO of WCKD RZR, said: “I’m thrilled that Jon is joining our expanding team. Together we have a track record of dealing with and solving some of the most difficult data problems for one of the world’s biggest banks and it’s terrific to be reunited to be able to do that for WCKD RZR’s customers.

“Jon has unrivalled expertise in technology focused within the Investment Banking arena, and a glowing reputation for designing, delivering, and managing efficient world-class technology software solutions.

“Banks are just one sector which will benefit from WCKD RZR’s Data Watchdog software, and with Jon’s help we are now on a rapid growth trajectory.”

WCKD RZR’s mission is to enable large global organisations to access all their data around the world wherever and whenever they want, fully compliant with the mountains of conflicting global rules.

WCKD RZR’s Data Enablement software, Data Watchdog, unlocks the potential of any multi-national corporations’ data by allowing them to Find, Govern and Access their data all over the world and in real time, fully compliant with relevant data sharing, privacy and governance rules.

Prior to joining HSBC, Farina was Executive Director of Application Engineering at JP Morgan Chase, where he co-designed and delivered the bank’s exotic derivatives trade capture system, and before that was with Barclays Capital, UBS and Credit Suisse.

Jon Farina, Chief Technology Officer at WCKD RZR, said: “I’m absolutely over the moon to be joining Chuck Teixeira and the WCKD RZR team at such an exciting stage in their journey. WCKD RZR has designed and built a genuinely transformational software platform which will soon be in every big organisation around the globe which wants to readily find, govern and access its data.

Our Data Watchdog software is true data enablement. In the blink of an eye, it can spider large and often messy data estates thereby allowing complex organisations to discover and unlock the potential of their data immediately, without having to wait for large, expensive data transformation programs which can take years to deliver.”

Businesses often face a range of problems caused by conflicting data governance policies and authorisation controls in different locations and jurisdictions. If a business wants to fix its messy data estate by moving to a single cloud or database management system, it usually costs millions of dollars to do so. Then, data is often not labelled or can’t be found and is subject to different governance rules or data sharing regulations.

Data Watchdog is easily installed onto an organisation’s network allowing the data to remain where it was, and begins work in minutes. It spiders and maps all the company’s databases, with proprietary machine learning technology auto-labelling the data so that it can be easily discovered and accessed.

Prior to HSBC, Teixeira also held several high-profile banking roles. He was Global COO of the Client Capital Management division at Barclays and CAO for Equities EMEA at Nomura.

WCKD RZR was shortlisted for FinTech Startup of the Year at the 2021 FSTech Awards.

NFON Takes the Pulse of Working from Home...

O’Grady to return to Bank of Ireland as...