Home News Europe power firms need 1.5 trillion euros in margin calls, Equinor says
Our website publishes news, press releases, opinion and advertorials on various financial organizations, products and services which are commissioned from various Companies, Organizations, PR agencies, Bloggers etc. These commissioned articles are commercial in nature. This is not to be considered as financial advice and should be considered only for information purposes. It does not reflect the views or opinion of our website and is not to be considered an endorsement or a recommendation. We cannot guarantee the accuracy or applicability of any information provided with respect to your individual or personal circumstances. Please seek Professional advice from a qualified professional before making any financial decisions. We link to various third-party websites, affiliate sales networks, and to our advertising partners websites. When you view or click on certain links available on our articles, our partners may compensate us for displaying the content to you or make a purchase or fill a form. This will not incur any additional charges to you. To make things simpler for you to identity or distinguish advertised or sponsored articles or links, you may consider all articles or links hosted on our site as a commercial article placement. We will not be responsible for any loss you may suffer as a result of any omission or inaccuracy on the website.
News 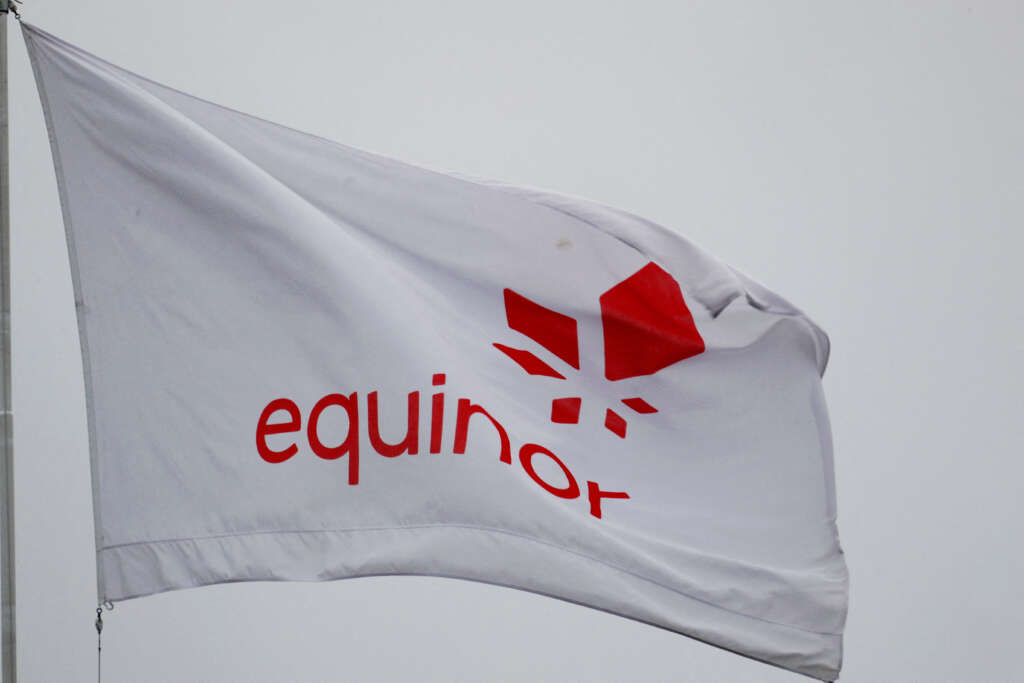 LONDON (Reuters) -European energy companies need at least 1.5 trillion euros ($1.5 trillion) to cover the cost of their exposure to soaring gas prices, Norwegian energy group Equinor has estimated, and that does not include firms in Britain.

Several European countries are providing billions of euros in support to power suppliers caught out by extra collateral payments on their trades – known as margin calls – but Equinor’s estimate suggests such support is a fraction of the overall bill.

Utilities often sell power in advance to secure a certain price, but must maintain a “minimum margin” deposit in case of default before they supply the power. This has raced higher with soaring energy prices triggered mainly by Russia slashing gas supplies to Europe, leaving firms struggling to find cash.

Helge Haugane, Equinor’s senior vice president for gas and power, told Reuters that in Europe excluding Britain, the total of such margin calls was probably more than 1.5 trillion euros, squeezing market liquidity and leaving a number of small- and medium-sized firms struggling.

“It is a function of the price, it keeps going up and up,” Haugane said, adding this also needed government intervention.

“The market can function a lot better than what it is doing right now further out in the curve because people don’t have enough liquidity to play,” he said on the sidelines of an international gas conference in Milan.

Gas prices, which have soared to five times their level a year ago in the wake of Russia’s Feb. 24 of Ukraine, jumped further on Monday after Moscow shut the major Nord Stream 1 gas pipeline indefinitely.

Haugane said he believed that wide-scale demand reduction would be the only feasible short-term solution to Europe’s power crisis if Russia cuts off all gas supply.

He also said that a European Union proposal to impose a price cap on imported gas and gas used to produce electricity would not solve the continent’s underlying problem.

“In case the Russian volumes halt completely, the demand reduction needs to be even larger than what we so far have experienced, and no price cap or anything like that can solve the underlying problem,” Haugane said at the Gastech conference.

EU ministers will discuss in a meeting on Friday a number of options including a price cap on imported gas, a price cap on gas used to produce electricity, or temporarily removing gas power plants from the current EU system of setting electricity prices.

Advocates of the price cap say that it would prevent some derivatives transactions to avoid margin calls but Haugane was sceptical.

Demand reduction “is very hard political work for those who can do something about that….but there is no other fix in the short term”.

The EU in July asked its 27 member states to reduce gas demand voluntarily by 15% this winter, with mandatory cuts possible in case needed. However, governments have been slow to reduce consumption.

Ferragamo sales beat forecasts in H1 despite slowdown in China