Home News Chevron considering rail transport for Kazakhstan oil, CEO says
Our website publishes news, press releases, opinion and advertorials on various financial organizations, products and services which are commissioned from various Companies, Organizations, PR agencies, Bloggers etc. These commissioned articles are commercial in nature. This is not to be considered as financial advice and should be considered only for information purposes. It does not reflect the views or opinion of our website and is not to be considered an endorsement or a recommendation. We cannot guarantee the accuracy or applicability of any information provided with respect to your individual or personal circumstances. Please seek Professional advice from a qualified professional before making any financial decisions. We link to various third-party websites, affiliate sales networks, and to our advertising partners websites. When you view or click on certain links available on our articles, our partners may compensate us for displaying the content to you or make a purchase or fill a form. This will not incur any additional charges to you. To make things simpler for you to identity or distinguish advertised or sponsored articles or links, you may consider all articles or links hosted on our site as a commercial article placement. We will not be responsible for any loss you may suffer as a result of any omission or inaccuracy on the website.
News 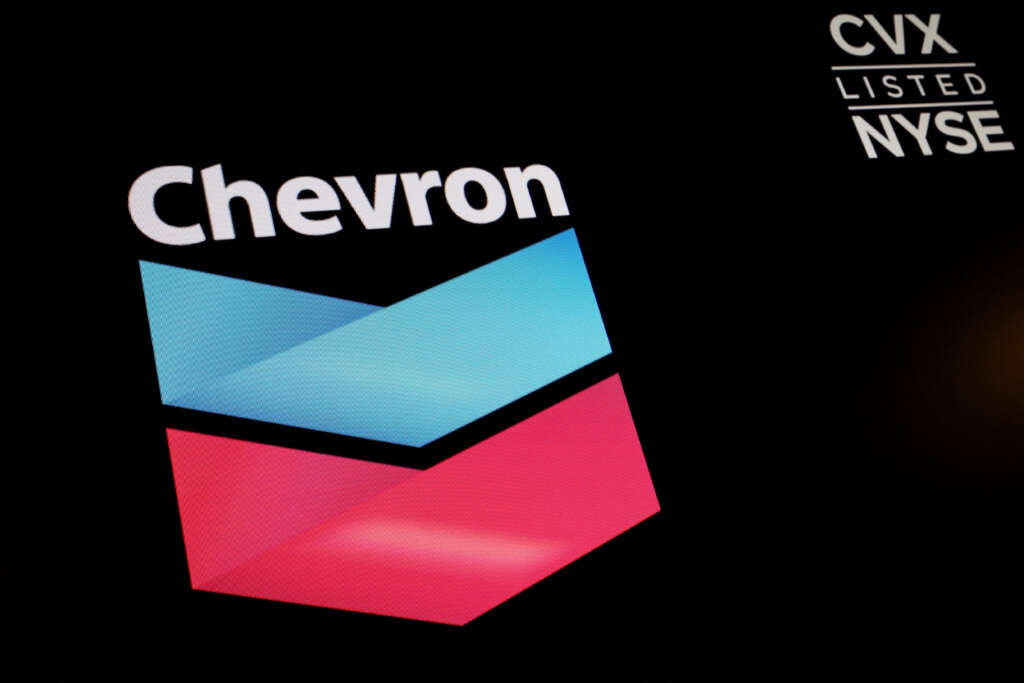 (Reuters) – Chevron Corp. is working with the Kazakhstan government to assure oil flows from the landlocked country’s fields can be sustained in the event of halts to Black Sea loadings, Chief Executive Michael Wirth said at an energy conference on Wednesday.

Oil from Kazakhstan’s vast Tengiz Field flows across Russia via a pipeline to the Black Sea port of Novorossiisk, where two of three loading buoys are undergoing repairs. The pipeline is flowing about 1 million barrels per day (bpd), below its 1.5 million bpd capacity.

“There are no constraints right now on loading,” because of the repairs to the port’s loading buoys and maintenance on the pipeline, he said. Rail transit could be an alternative to a loss of the loading port or pipeline, he said.

Tengiz producers “have shipped a lot of oil via rail out of that area” over the years, Wirth said. “But the reality is in the near term, the primary and the large-scale option remains this pipeline.”

That pipeline exported some 1.2 million barrels per day, of Kazakhstan’s main crude grade, last year. It also carries some Russian oil from Russia that is added before reaching the port.

In other remarks at the Barclays CEO Energy-Power Conference, Wirth said oil demand growth will be “pretty good,” but in the near term there are questions about demand in Europe and China.

Investors also want Chevron and other oil producers to restrain spending on new oil and gas production. Its cash reserves have risen beyond that needed to sustain its business and will be allocated to shareholder returns over time, he said.

The company will only do deals “that make us stronger,” said Wirth. Its goals are to protect its dividend, grow its business, maintain a strong balance sheet, and return cash to shareholders through share buybacks, he said.

Chevron did not pursue a stake in Qatar’s liquefied natural gas (LNG) expansion project “because we felt like we had higher return opportunities,” he said.

The company recently struck deals for U.S. LNG projects now in development. Its LNG business has focused on markets along the Pacific Ocean, and expects Europe to become an important LNG market, he said.