Home Business Attraction bonuses no quick fix for skills crisis
Our website publishes news, press releases, opinion and advertorials on various financial organizations, products and services which are commissioned from various Companies, Organizations, PR agencies, Bloggers etc. These commissioned articles are commercial in nature. This is not to be considered as financial advice and should be considered only for information purposes. It does not reflect the views or opinion of our website and is not to be considered an endorsement or a recommendation. We cannot guarantee the accuracy or applicability of any information provided with respect to your individual or personal circumstances. Please seek Professional advice from a qualified professional before making any financial decisions. We link to various third-party websites, affiliate sales networks, and to our advertising partners websites. When you view or click on certain links available on our articles, our partners may compensate us for displaying the content to you or make a purchase or fill a form. This will not incur any additional charges to you. To make things simpler for you to identity or distinguish advertised or sponsored articles or links, you may consider all articles or links hosted on our site as a commercial article placement. We will not be responsible for any loss you may suffer as a result of any omission or inaccuracy on the website.
Business 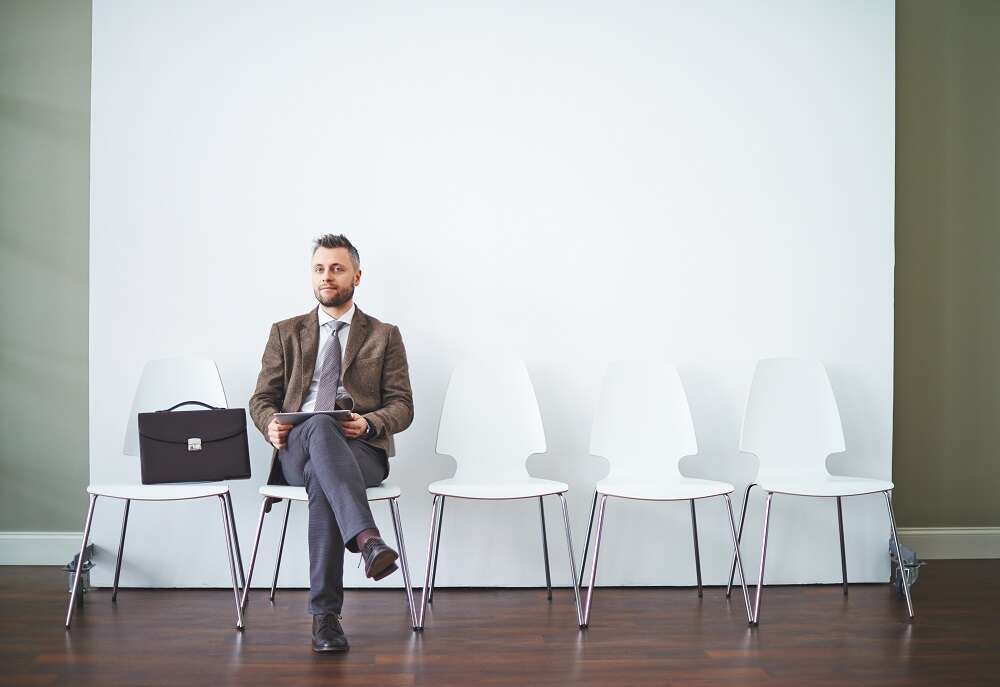 Desperate employers must resist the urge to ‘buy their way out’ of the ongoing skills crisis – and should instead focus on long-term talent attraction strategies to bring on board the right people. That is according to global leader in talent acquisition and managed workforce solutions, Guidant Global.

The warning comes as ONS figures show average pay growth jumped 8.8% across the UK for the three months between April and June 2021, representing the highest rise since records began 20 years ago. This rapid increase can be attributed to acute skills shortages, with official figures showing the number of open job vacancies topped one million for the first time ever in July this year.

Guidant Global advises that, while attraction bonuses may appear to be a quick fix for filling vacancies, candidates sourced through such schemes are unlikely to offer lasting value to the business.

“The acute talent shortages that businesses across the UK are facing presently have been well documented in recent months and it has been widely reported that hiring managers are increasingly turning to so-called ‘golden hellos’ to entice applicants. However, for businesses seeking talent, this is not a sustainable resolution for the long term.

“Aside from the additional costs incurred at the point of hire, stunts like this are very unlikely to attract candidates who are the right fit for your business. At the most basic level, individuals attracted by a one-off cash incentive will likely leave for another employer offering a similar perk as soon as they are contractually able to. More importantly, though, jobseekers sourced in this way are unlikely to have objectively considered if the company they are joining meets their needs as an employee, shares their values, or if it is a place where they can grow and thrive professionally.

“In order to secure scarce skills, decision makers would be wise to direct time and resources into building a robust long-term talent attraction strategy rather than trying to buy their way out of their predicament. Instead of simply throwing money at the problem, businesses must work to build their reputation as an employer of choice.

“As recruiting top talent becomes increasingly challenging amid ongoing talent shortages, it may be tempting to seek quick-fix solutions. However, here at Guidant, we like to do things in a better way and know that promoting a genuine and compelling employer value proposition – in which remuneration is just one of many important elements – is the only way to differentiate your employer brand in today’s tough, candidate-scarce market.”

What makes social enterprises work so harmoniously with business?

Wahed ramps up leadership team with Jon Xu from BlackRock