Home News Yamal-Europe eastward gas flows resume as Nord Stream lays idle
Our website publishes news, press releases, opinion and advertorials on various financial organizations, products and services which are commissioned from various Companies, Organizations, PR agencies, Bloggers etc. These commissioned articles are commercial in nature. This is not to be considered as financial advice and should be considered only for information purposes. It does not reflect the views or opinion of our website and is not to be considered an endorsement or a recommendation. We cannot guarantee the accuracy or applicability of any information provided with respect to your individual or personal circumstances. Please seek Professional advice from a qualified professional before making any financial decisions. We link to various third-party websites, affiliate sales networks, and to our advertising partners websites. When you view or click on certain links available on our articles, our partners may compensate us for displaying the content to you or make a purchase or fill a form. This will not incur any additional charges to you. To make things simpler for you to identity or distinguish advertised or sponsored articles or links, you may consider all articles or links hosted on our site as a commercial article placement. We will not be responsible for any loss you may suffer as a result of any omission or inaccuracy on the website.
News 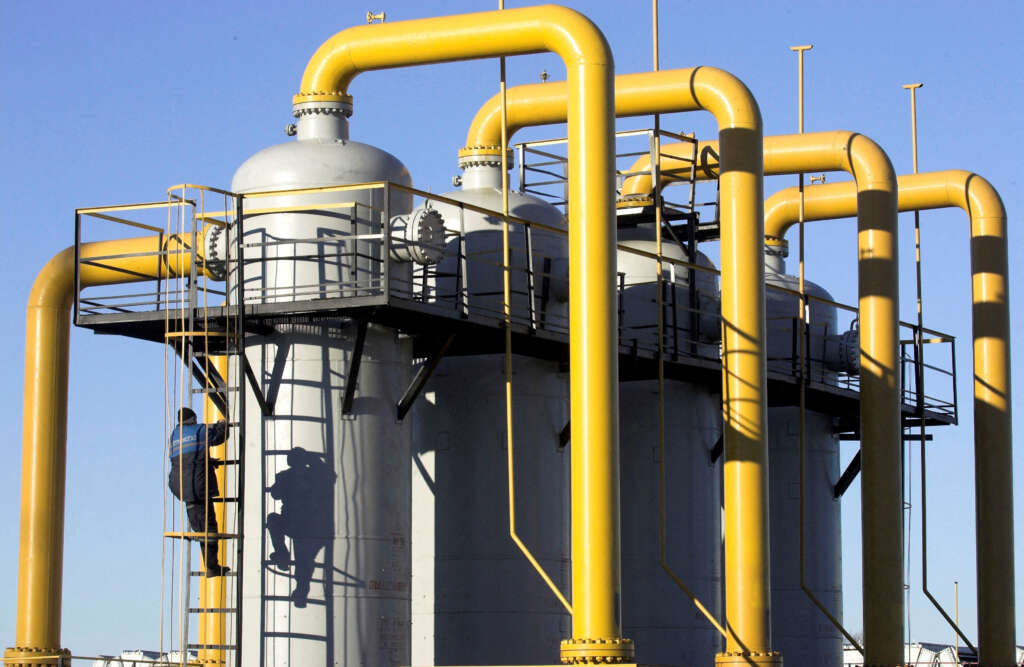 (Reuters) -Eastbound natural gas flows via the Yamal-Europe pipeline to Poland from Germany resumed on Sunday, pipeline operator data showed on Monday, while Nord Stream 1 supplies to Germany via Russia were suspended.

Exit flows at the Mallnow metering point on the German border resumed late on Sunday and were at 509,617 kilowatt-hours per hour (kWh/h) between 0800 and 0900 CET on Monday, data from operator Gascade showed.

Eastward flows have stopped and resumed several times since the start of September.

Russian flows of gas via the Nord Stream 1 pipeline, which runs under the Baltic Sea to Germany, remained at zero after Russia scrapped a Saturday deadline to resume flows following maintenance, sending gas prices soaring on Monday.

The pipeline historically supplied about a third of the gas exported by Russia to Europe but was running at only 20% of capacity before the outage last week.

Russian gas continues to flow to Europe via Ukraine, however.

Gas producer Gazprom said it will send 42.4 million cubic metres (mcm) of natural gas to Europe through Ukraine via the Sudzha entry point on Monday, unchanged from Sunday.

Nominations for Russian gas flows into Slovakia from Ukraine via the Velke Kapusany border point were about 36.7 mcm per day for Monday, up from 36.3 mcm/day on Sunday, data from the Ukrainian transmission system operator showed.