Home Business Women missing out on £599 billion in Gender Investment Gap
Our website publishes news, press releases, opinion and advertorials on various financial organizations, products and services which are commissioned from various Companies, Organizations, PR agencies, Bloggers etc. These commissioned articles are commercial in nature. This is not to be considered as financial advice and should be considered only for information purposes. It does not reflect the views or opinion of our website and is not to be considered an endorsement or a recommendation. We cannot guarantee the accuracy or applicability of any information provided with respect to your individual or personal circumstances. Please seek Professional advice from a qualified professional before making any financial decisions. We link to various third-party websites, affiliate sales networks, and to our advertising partners websites. When you view or click on certain links available on our articles, our partners may compensate us for displaying the content to you or make a purchase or fill a form. This will not incur any additional charges to you. To make things simpler for you to identity or distinguish advertised or sponsored articles or links, you may consider all articles or links hosted on our site as a commercial article placement. We will not be responsible for any loss you may suffer as a result of any omission or inaccuracy on the website.
Business

Women missing out on £599 billion in Gender Investment Gap 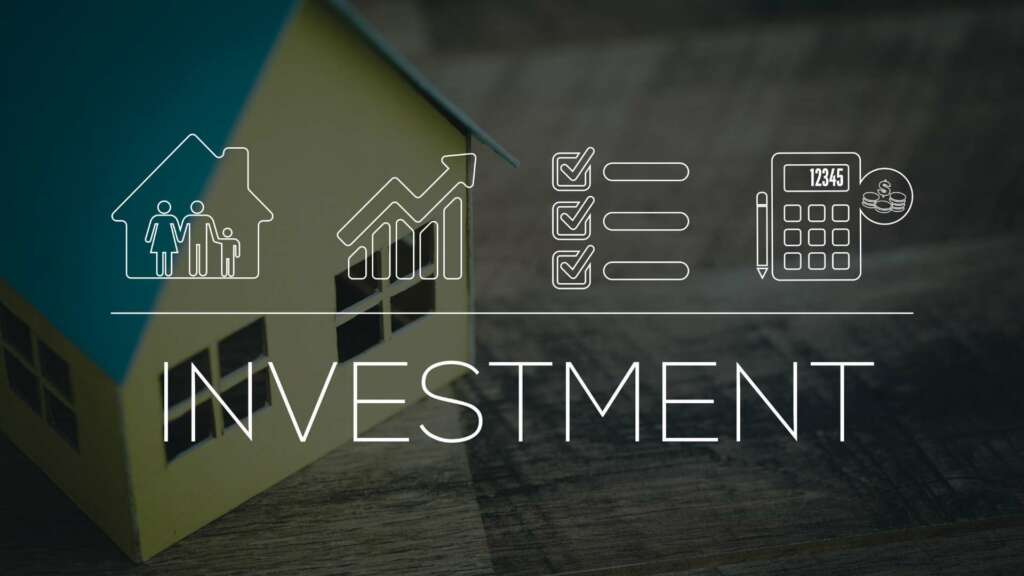 3.3 million fewer women hold investments in the UK compared to men – the equivalent of three times the population of Birmingham

New research from independent consumer money site Boring Money has revealed that women are missing out on a potential £599 BILLION – which is greater than the GDP of Switzerland – in what has been dubbed the Gender Investment Gap. The survey of 6,000 UK adults found that there are an estimated 6.4 million female investors compared to 9.7 million male investors, meaning 3.3 million less women hold investments or private pensions in the UK – the equivalent to three times the population of Birmingham.

Pensions are a key driver of the Gender Investment Gap and, at a time when anxiety around pensions has peaked, the research highlights the shocking gap in the average amount saved for retirement. The data shows that women hold, on average, £39k less than their male counterparts, where the average private pension is £99k for women but £138k for men.

Other factors driving the Gender Investment Gap include women being less likely to invest than men – with less than half as many women holding a General Investment Account (GIA). Where women do have investments, the balance is well below that of their male counterparts.

The gender investment gap has long been a major issue facing the UK but, to date, few practical steps have been taken to tackle it. In a bid to make a positive impact, Boring Money has launched a new service called Visible!, which is aimed at women in their 40s, 50s and early 60s, to help grow their engagement with investments and pensions. Visible! brings together consumers, advisers and industry experts, with contributors including divorce barristers, Mumsnet founder Justine Roberts, high profile bloggers and over 50 female financial advisers.

Boring Money CEO and Visible! founder Holly Mackay explains, “The Gender Investment Gap in the UK isn’t just shocking – it makes me angry. We know that women struggle with a hatred of jargon and lack of trust in financial institutions, but they are also dealing with big and often messy life challenges which are just not being recognised in the finance space. The industry is not tackling women’s WHY. It just rushes to focus on the HOW and to churn out more content about complex financial products. We set out to build a totally different vehicle to tackle the Gender Investment Gap at its core.”

“The female financial advisers who are supporting Visible! all have relevant life experience of the ‘Messy Life Stages’, offering insights from both a technical and empathetic personal angle. With Visible! we aim to reduce the Gender Investment Gap by building confidence and trust with our readers through a community approach of shared experiences, hard-won insights and relevance.”

Boring Money’s Visible! brings together consumers, advisers and industry experts for online courses, forums, podcasts and articles with a unique and personal, community based approach built around key ‘Messy Life stages’ identified by its 500 founder members.