Home Technology Why Protecting Hybrid Workers with Zero Trust is the New Imperative
Our website publishes news, press releases, opinion and advertorials on various financial organizations, products and services which are commissioned from various Companies, Organizations, PR agencies, Bloggers etc. These commissioned articles are commercial in nature. This is not to be considered as financial advice and should be considered only for information purposes. It does not reflect the views or opinion of our website and is not to be considered an endorsement or a recommendation. We cannot guarantee the accuracy or applicability of any information provided with respect to your individual or personal circumstances. Please seek Professional advice from a qualified professional before making any financial decisions. We link to various third-party websites, affiliate sales networks, and to our advertising partners websites. When you view or click on certain links available on our articles, our partners may compensate us for displaying the content to you or make a purchase or fill a form. This will not incur any additional charges to you. To make things simpler for you to identity or distinguish advertised or sponsored articles or links, you may consider all articles or links hosted on our site as a commercial article placement. We will not be responsible for any loss you may suffer as a result of any omission or inaccuracy on the website.
Technology

Why Protecting Hybrid Workers with Zero Trust is the New Imperative 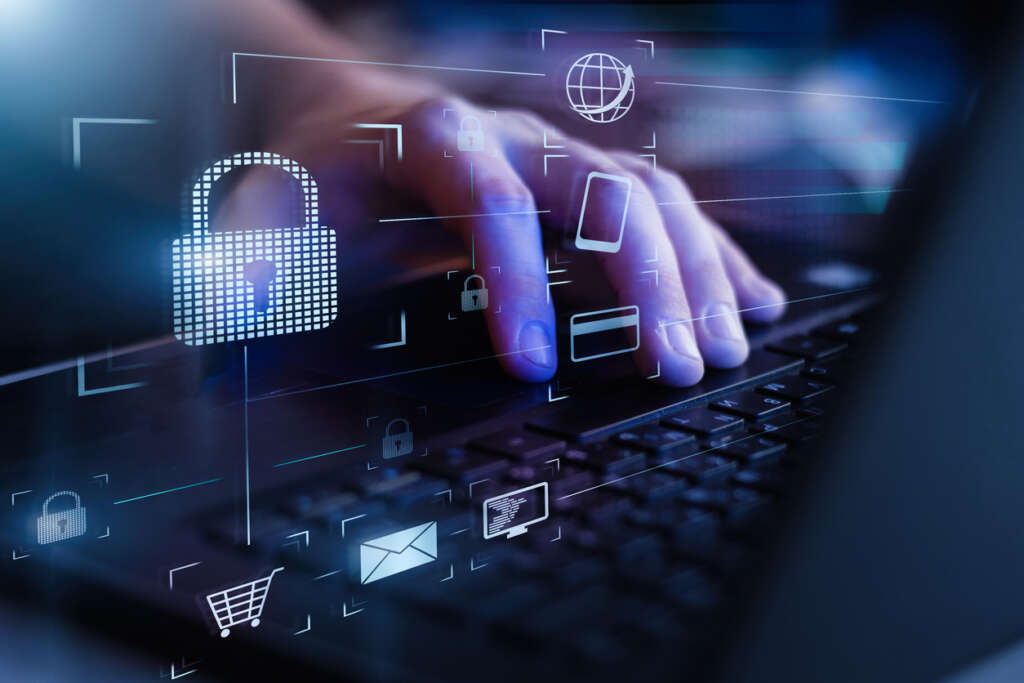 By Gary Cox, Director of Technology Western Europe at Infoblox

Over the course of the last few years, hybrid work has become the default way that we work. What started as a temporary solution is here to stay, with many companies such as Airbnb and Twitter announcing that their employees can work from anywhere, indefinitely.

While employees enjoy the increased flexibility and freedom that companies offer them, cybersecurity teams continue to face challenges posed by remote working. As employees use personal networks and devices that are far less secure than what the company would provide on-site, it’s becoming clear that building a firewall in order to keep the company and its employees safe is no longer good enough.

With hybrid work presenting bad actors with new opportunities to attack companies, network protection is now more vital than ever.

More than working from home

As hybrid work has begun to make its way into the mainstream, it has shown that it poses more complexities than previously imagined. Back in the day, workers would connect their work computers to the corporate network. Nowadays, they access company data from less secure home networks and devices.

A key concern for cybersecurity teams is the growing number of connected devices, which, in reality, are often not designed for the hybrid world. If these devices aren’t protected properly, the chances are that they could negatively and seriously impact both businesses and the general public.

To provide the highest level of protection, a comprehensive, modern cybersecurity strategy should rely on the assumption that the network and systems have been compromised already. With cybercriminals becoming savvier than ever and the rise in cybercrime-as-a-service, there is no room for believing that anyone can be trusted. This goes for networks, devices and people. As human error remains one of the most frequent reasons for successful cyber attacks, adopting the zero trust approach is currently one of the most effective ways for companies to proactively protect their IT infrastructure.

Zero trust is considered to be a framework with the highest level of defence in depth. It offers several layers that enable data flow through a business’s network, while parties are subject to restriction, reauthentication and validation at every step.

It means that organisations can protect every app and device connected to the network and limit the damage that threat actors can cause, significantly reducing mitigation and recovery costs. In fact, last year’s Cost of a Data Breach Report found that fully deployed zero trust models saved companies an average of 43% when it came to costs associated with a data breach.

For a framework such as zero trust, security technologies such as DDI play a critical role as they provide security teams with unmatched visibility. The combination of DNS (Domain Name System), DHCP (Dynamic Host Configuration Protocol), and IPAM (IP Address Management) – known as DDI –  increases visibility and creates a powerful defence mechanism that can pinpoint suspicious networking activities at the earliest stages. The addition of DNS security helps detect a potential threat as more than 90% of malware, including ransomware, touches DNS to enter and leave a network.

These add-on types of security and threat intelligence services accelerate threat hunting and help organisations capitalise on their existing security investments to improve performance, no matter where employees are logging on from. For instance, a DNS firewall can detect and block a request to a malicious website and automatically trigger the network access control system, which quarantines the users into a sandbox until the event can be further investigated by an analyst. Employing a DNS firewall like this can dramatically reduce the time and effort needed to track down and isolate infected devices.

As hybrid work becomes the new standard, cybersecurity teams will need to develop strategies that will help them protect the expanded attack landscape. Companies will need to focus on implementing tools and steps that authenticate users, limit access and boost visibility across the network. Zero Trust will play a key role in getting cybersecurity in the hybrid era right.

Why we build networks that hurt our performance,...

Online shopping fraud and having money stolen are...

Going ‘Passwordless’ is not a simple process and...

Tesla is sued by drivers over alleged false...