Home Lifestyle Vacancies remain significantly above pre-Covid levels despite monthly falls
Our website publishes news, press releases, opinion and advertorials on various financial organizations, products and services which are commissioned from various Companies, Organizations, PR agencies, Bloggers etc. These commissioned articles are commercial in nature. This is not to be considered as financial advice and should be considered only for information purposes. It does not reflect the views or opinion of our website and is not to be considered an endorsement or a recommendation. We cannot guarantee the accuracy or applicability of any information provided with respect to your individual or personal circumstances. Please seek Professional advice from a qualified professional before making any financial decisions. We link to various third-party websites, affiliate sales networks, and to our advertising partners websites. When you view or click on certain links available on our articles, our partners may compensate us for displaying the content to you or make a purchase or fill a form. This will not incur any additional charges to you. To make things simpler for you to identity or distinguish advertised or sponsored articles or links, you may consider all articles or links hosted on our site as a commercial article placement. We will not be responsible for any loss you may suffer as a result of any omission or inaccuracy on the website.
Lifestyle 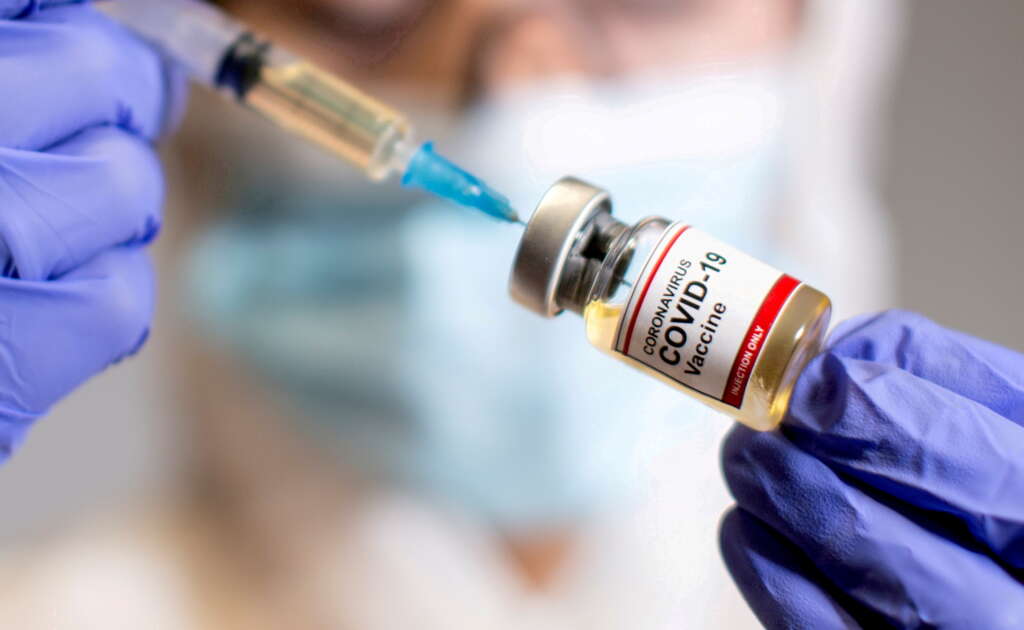 While vacancies have fallen in the final months of 2022, pre-Covid comparisons show a significant increase in jobs and placements in November, indicating that the shortage of skills across the UK remains acute. That’s based on the latest data from the Association of Professional Staffing Companies (APSCo) – the trade body for the professional recruitment sector.

The data – provided by the global leader in software for the staffing industry, Bullhorn – revealed that permanent vacancies were up 46% between November 2019 and November 2022. Contract vacancies also rose 16% during the same time frame. While APSCo’s data did show a decline in jobs between October and November on a similar scale to the latest Office for National Statistics (ONS) data, this pre-Covid comparison indicates that the UK is still in the midst of a tight labour market that hasn’t yet stabilised since the pandemic, despite the economic struggles across the country.

With more placements being made, available talent pools across the UK are continuing to decrease – a further sign that the UK is heading towards a recession where staff shortages remain an issue, a scenario which hasn’t been experienced in prior down turns.

“We are seeing the recruitment market slow which is to be expected following the highs noted in the first half of the year. However, this doesn’t mean that the market is contracting as recession fears grow. In fact, pre-Covid comparisons show that recruitment activity is still significantly above pre-pandemic levels. This suggests that the UK remains in a tight talent landscape with skilled resources still in short supply despite the economic slowdown. This scenario will put greater pressure on the staffing sector to find the talent that clients desperately need and on employers to ensure they create the right environment and offer the appropriate remuneration to both attract and retain these resources.”

“Jobs seem to have remained fairly steady following the reasonably level trend over the last few months. Meanwhile, permanent placements appear to be continuing their gradual descent as the year comes to an end; this tracks well with ratios we’ve seen internally, as conversion rates have shrunk consistently since their peak earlier in the year. It may not be a simple drop in productivity but more an indication of the market calming down after a bumper year. Contract sales continues its two-month spike, which compared to the stable trend for contract placement count, could indicate a disproportionate number of long or high-value urgent assignments being booked as the year comes to a close.”

eCommerce Crisis Management: How Agility is Crucial for Success