Vacancies in Engineering continue to grow 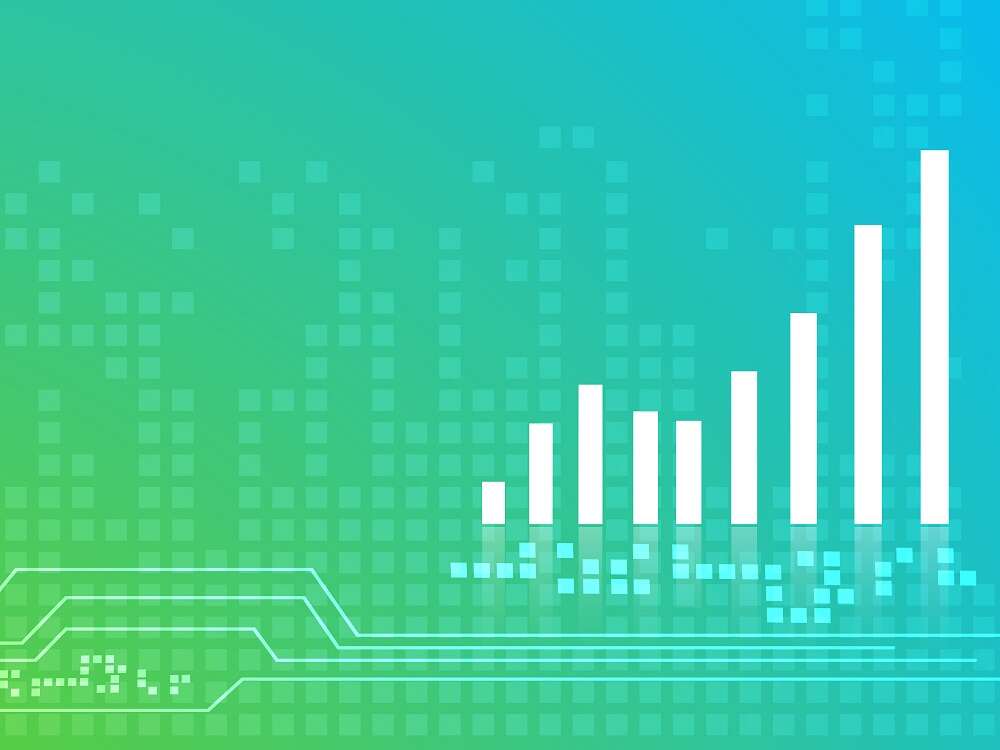 The number of engineering job vacancies have risen consistently over the past 15 month, with the first part of this year also revealing an encouraging uptick in application numbers for the sector. That’s according to recent research from the Association of Professional Staffing Companies (APSCo).

The data, provided by the world’s largest network of job boards, Broadbean Technology, revealed that, when comparing data from Q1 2022 with Q4 2021, both the number of job vacancies and applications increased by nearly 20% and 22% respectively. This uptick in application numbers is a promising sign for a sector that has historically faced a dearth of talent. Perhaps unsurprisingly, salaries also edged up slightly in the first half of 2022, which suggests many employers are using financial incentives as a top talent attraction tool.

Across the regions, Greater London holds the majority of the engineering vacancies, recording over 5000 jobs for the year so far, with the West Midlands taking second place with over 2,000 jobs. West Yorkshire, Hampshire, South Yorkshire and Bristol closely followed, all recording in excess of 1000 jobs each. The top two regions have relatively strong candidate numbers, with APV rates of 23 and 22, followed by Greater Manchester (21). And while Middlesbrough achieved an impressive top score of 35 applications per vacancy, job numbers in these two locations were fairly small.

“It’s extremely promising to see that application numbers in engineering are increasing, but our data does suggest that the best talent is coming at a cost, with salaries also rising. However, as the demand for engineers continues to grow amidst a cost-of-living crisis and concerns of a recession, this reliance on financial incentives isn’t sustainable. While actions such as upskilling existing staff, hiring from wider talent pools to boost diversity and increasing the number of women in engineering, will all be key in helping to narrow skill shortages, greater support from our government is needed to help make the UK’s employment market globally competitive and fit for purpose in the current economic landscape.”

Can the Right MDM for Android TVs Improve...

The cost of trading crisis: ShelfNow shares how...

ERP Implementations Still Biggest Concern for About Half...

July 27, 2022
Editorial & Advertiser disclosureEditorial & Advertiser disclosureOur website provides you with information, news, press releases, Opinion and advertorials on various financial products and services. This is not to be considered as financial advice and should be considered only for information purposes. We cannot guarantee the accuracy or applicability of any information provided with respect to your individual or personal circumstances. Please seek Professional advice from a qualified professional before making any financial decisions. We link to various third party websites, affiliate sales networks, and may link to our advertising partners websites. Though we are tied up with various advertising and affiliate networks, this does not affect our analysis or opinion. When you view or click on certain links available on our articles, our partners may compensate us for displaying the content to you, or make a purchase or fill a form. This will not incur any additional charges to you. To make things simpler for you to identity or distinguish sponsored articles or links, you may consider all articles or links hosted on our site as a partner endorsed link.