Home Companies Understanding The Fisher Effect And Its Effects On The Exchange Rate
Our website publishes news, press releases, opinion and advertorials on various financial organizations, products and services which are commissioned from various Companies, Organizations, PR agencies, Bloggers etc. These commissioned articles are commercial in nature. This is not to be considered as financial advice and should be considered only for information purposes. It does not reflect the views or opinion of our website and is not to be considered an endorsement or a recommendation. We cannot guarantee the accuracy or applicability of any information provided with respect to your individual or personal circumstances. Please seek Professional advice from a qualified professional before making any financial decisions. We link to various third-party websites, affiliate sales networks, and to our advertising partners websites. When you view or click on certain links available on our articles, our partners may compensate us for displaying the content to you or make a purchase or fill a form. This will not incur any additional charges to you. To make things simpler for you to identity or distinguish advertised or sponsored articles or links, you may consider all articles or links hosted on our site as a commercial article placement. We will not be responsible for any loss you may suffer as a result of any omission or inaccuracy on the website.
Companies 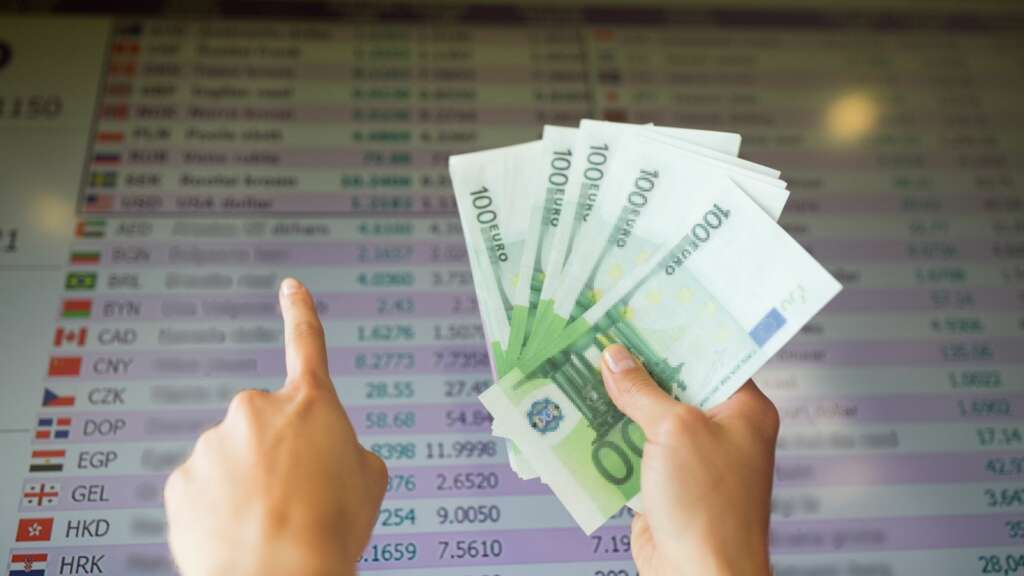 The main source of the theory is a set of assumptions, among which are that all the major economies in the world are open, that interest rates are affected by monetary policies and that international monetary institutions and trade policies are compatible. The main evidence in support of the hypothesis comes from past cross-country studies that show a significant positive correlation between the movement of the two interest rates across different countries. It is worth noting that there have been some major disagreements between the critics and proponents of the Fisher Effect, especially concerning the extent to which the relationship between interest rates and the movements of the exchange rates between the two countries is driven by domestic influences. While most scholars agree that the interaction between these two variables may influence the exchange rate movements, they disagree on the extent to which they are responsible for the movements. Critics of the theory argue that it may be influenced by domestic factors.

While many theories concerning the Fisher effect have been developed since its conception, it remains contentious whether the results can be generalized to other countries, such as Japan or Europe. Some studies have shown positive effects of the Fisher effect, while others have shown negative effects, indicating that changes in interest rates do not always lead to changes in exchange rates.

Some researchers maintain that a significant role for the Fisher effect cannot be ascribed to fluctuations in interest rates between the two countries because exchange rates of both countries tend to fluctuate together, with the effect of Fisher’s hypothesis being insignificant when these fluctuations are taken into account. There are several reasons why this claim might be justified.

First, the price deflators of both countries tend to fluctuate together, especially in the United States, while the interest rate deflators in Japan and Europe are quite stable. {although Japan has been able to maintain a relatively high inflation rate despite increasing nominal interest rates, but is still a relatively stable country with a low deflation ratio. {for some time). Second, it is possible that some countries like Australia have a lower level of inflation than the United States and thus have a higher exchange rate, though Australia has maintained a relatively stable real exchange rate.

Third, many countries in Asia (such as China) have lower levels of import and export activity than other countries, so that international trade flows are largely determined by the movement of the value of their currencies. {in some cases, a rise in the value of one currency may have a relatively short-term effect on the movements of the other. Fourth, it is possible that the strength of the trade deficit of one country may be due to its own monetary policy, in comparison with that of another country.

If the hypothesis is to be accepted, it is important to know the extent to which this process may explain changes in the prices of both goods and services across the world. It should be remembered that the relationship between the two variables is not necessarily monotonic. Changes in the interest rates of one country can significantly affect the movements of the other’s exchange rate, especially when it is considered that there are many countries with low interest rates in Asia and that the movements of the exchange rate are dependent on the country where they originate. {including the US, Japan and Europe, as well as those with higher interest rates like Japan, Australia and Canada. This means that an increase in the price of Japanese products may result in an increase in the value of the United States’ currency or vice versa.

New findings on the Fisher effect have been made over the years, and although there has been some disagreement among researchers, it is likely that this theory has a significant impact on the foreign exchange market. Given this, it is important to understand how the changes in interest rates or the strength of trade deficit may affect exchange rates.

The Role of Climatic Variation in the Ecophysiological Process