Home News Trinity Business School wins major award for gender diversity, the ‘Athena award’
Our website publishes news, press releases, opinion and advertorials on various financial organizations, products and services which are commissioned from various Companies, Organizations, PR agencies, Bloggers etc. These commissioned articles are commercial in nature. This is not to be considered as financial advice and should be considered only for information purposes. It does not reflect the views or opinion of our website and is not to be considered an endorsement or a recommendation. We cannot guarantee the accuracy or applicability of any information provided with respect to your individual or personal circumstances. Please seek Professional advice from a qualified professional before making any financial decisions. We link to various third-party websites, affiliate sales networks, and to our advertising partners websites. When you view or click on certain links available on our articles, our partners may compensate us for displaying the content to you or make a purchase or fill a form. This will not incur any additional charges to you. To make things simpler for you to identity or distinguish advertised or sponsored articles or links, you may consider all articles or links hosted on our site as a commercial article placement. We will not be responsible for any loss you may suffer as a result of any omission or inaccuracy on the website.
News 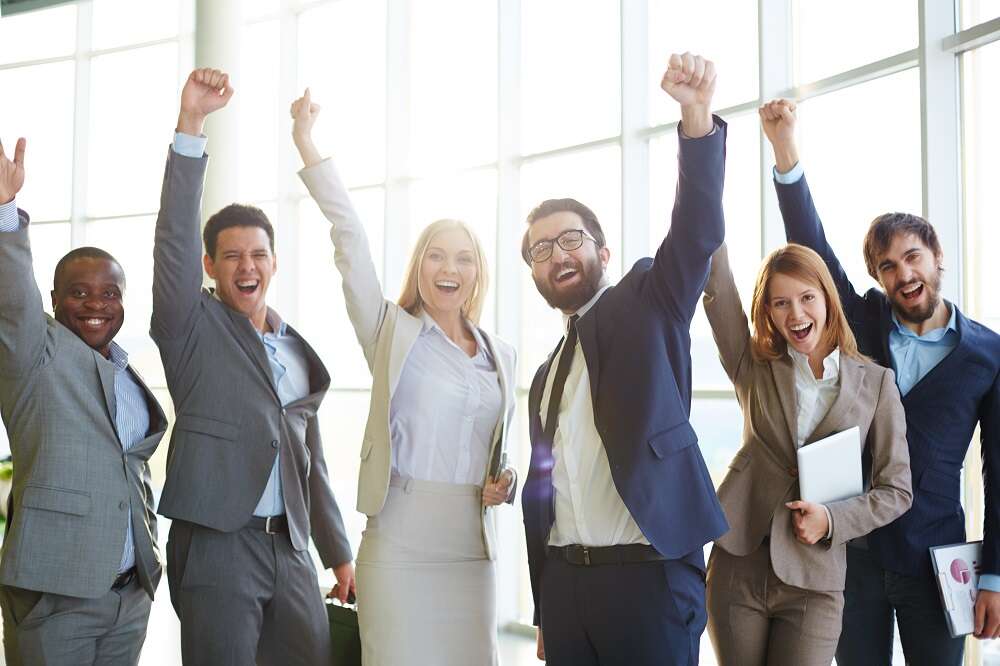 Trinity Business School has been awarded the Athena SWAN Bronze Award from the Equality Challenge Unit in recognition of their commitment to improving gender equality and representation among their staff and students.

Equality, Diversity and Inclusion (EDI) form a core pillar of both the Trinity Growth and Development Strategy and the University Strategic Plan 2020-2025. With an average success rate of just 30% in most recent years, the Athena Swan award is considered a significant nod for business schools, reflecting Trinity’s commitment to inclusion, diversity and gender parity.

Being one of the few business schools to receive the Bronze Award demonstrates that Trinity Business School has begun to implement strong evidence-based action plans to improve gender equality for example women’s underrepresentation in senior positions and to encourage more inclusive culture.

Three noteworthy commitments and achievements to date are the establishment of the Trinity MBA 30% Club Scholarship for Women in Leadership, the commencement of the curricular review, and the development of the school’s own appraisal process.

Prior to and throughout their Athena SWAN application process, Trinity have been working to make diversity and inclusion a fundamental part of the school’s ethos and culture. In 2020 Trinity’s core faculty was 43% female and 52% international. The school leads in the representation of female students across MBA and EMBA programmes, with the EMBA programme ranked first in Europe and second globally for gender balance of students in the Executive MBA Economist 2020 Rankings. As well as this they have bolstered this by the creation of scholarships for future female leaders in partnership with the 30% Club.

“Although our School is nearly 100 years old, we have undergone major transformation over the last 6 years. We have grown by 150% to become a full suite business school. We moved into an €80m eco-friendly building in 2019 and recently joined less than 1% of business schools worldwide who are triple accredited (AACSB, AMBA & EQUIS. Diversity and being a positive force in society are in the hearts of our community. We also recognise that greater diversity enhances organisation performance and so have tried to nurture a diverse community to achieve our potential!

“The Trinity Business School (TBS) community of staff, students, and alumni is more diverse than ever and amongst the highest levels across international business schools. However, there is still much to do. We want everyone in our community to realise their potential. Personally, I was very pleased to commit to the Athena SWAN Charter as initiative sponsor, and to become a member of the TBS Self-assessment Team after earlier committing the School to the 30% Club at the outset of our high growth strategy.

“I look forward to seeing the positive impact of our gender action plan (GAP) we have identified areas where we can make even further improvement.”

“The Athena SWAN Bronze award is recognition of Trinity Business School’s commitment to gender equality and reflects the School’s community of diverse staff, students, and alumni. Siobhan O’Brien, Martha O’Hagan-Luff, and I as the School’s Athena Swan Champion would like to thank all of those in the School who engaged with the entire TBS Athena SWAN Team over the 3 year period since this initiative began. We look forward to using the Bronze award as a platform to continue to promote diversity into the future.”