Home News Trade body responds to Sunak’s additional skills funding
Our website publishes news, press releases, opinion and advertorials on various financial organizations, products and services which are commissioned from various Companies, Organizations, PR agencies, Bloggers etc. These commissioned articles are commercial in nature. This is not to be considered as financial advice and should be considered only for information purposes. It does not reflect the views or opinion of our website and is not to be considered an endorsement or a recommendation. We cannot guarantee the accuracy or applicability of any information provided with respect to your individual or personal circumstances. Please seek Professional advice from a qualified professional before making any financial decisions. We link to various third-party websites, affiliate sales networks, and to our advertising partners websites. When you view or click on certain links available on our articles, our partners may compensate us for displaying the content to you or make a purchase or fill a form. This will not incur any additional charges to you. To make things simpler for you to identity or distinguish advertised or sponsored articles or links, you may consider all articles or links hosted on our site as a commercial article placement. We will not be responsible for any loss you may suffer as a result of any omission or inaccuracy on the website.
News 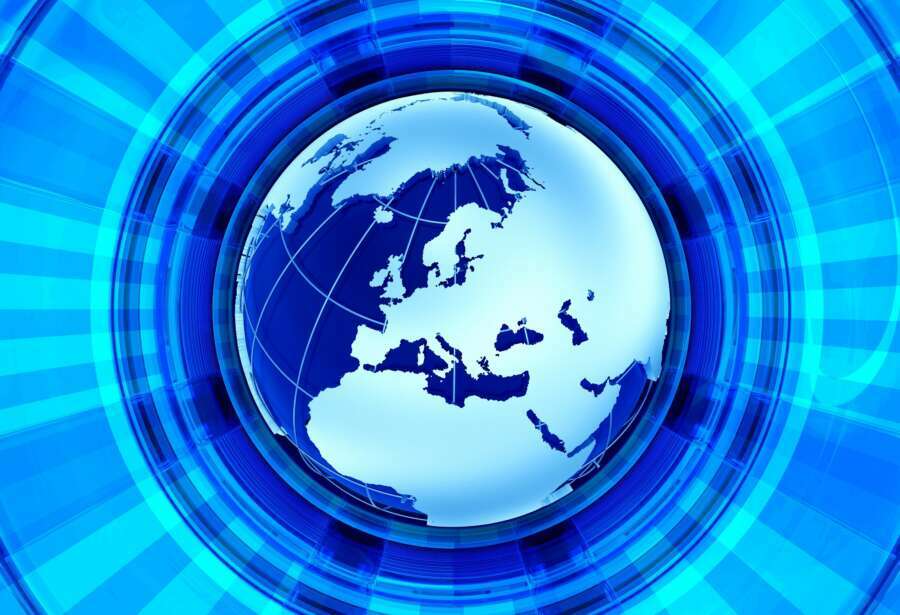 Following the announcement today from Rishi Sunak that the Government is “throwing the kitchen sink” at helping unemployed Britons through a £500 million expansion of job support, the Association of Professional Staffing Companies (APSCo) has warned that this investment alone won’t solve the UK’s skills crisis.

“While the additional funds are a welcome move, our concern is that these initiatives need to have the appropriate financial support, backing and processes that are required to make them wholly successful. The Kickstart Scheme, for example, received a wealth of interest initially, but the success has been limited, largely due to the over-lengthy processes that are in place. As a case in point, of the roles APSCo submitted on behalf of its members to the scheme, just 22% were filled, with a number of staffing companies still waiting on any referrals at all. If these additional funds are to have the desired impact, they need to be directed appropriately and with the guidance of those that will be most impacted by developments to ensure they work.

“We are also concerned that many of the initiatives – including the investment in skills and the changes to visa requirements – remain focused on the creative industries. There needs to be a clear plan that supports core skills development across all professions in the UK and, as APSCo outlined in its main asks of the Autumn Budget, investment needs to be channelled into not only appropriate skills development, but also the growth of regional high-tech hubs in areas including Newcastle and Sheffield.

“We’re also concerned that the flexi-job apprenticeship schemes which are due to start next year won’t have the desired impact unless they are managed and co-ordinated in a way that makes them more attractive to businesses and individuals alike. It’s crucial that the additional funds the Chancellor aims to use to support those in or facing unemployment aren’t wasted and are, instead, used wisely to deliver truly impactful results.”