Home News Spain August final 12-month inflation at 10.5%
Our website publishes news, press releases, opinion and advertorials on various financial organizations, products and services which are commissioned from various Companies, Organizations, PR agencies, Bloggers etc. These commissioned articles are commercial in nature. This is not to be considered as financial advice and should be considered only for information purposes. It does not reflect the views or opinion of our website and is not to be considered an endorsement or a recommendation. We cannot guarantee the accuracy or applicability of any information provided with respect to your individual or personal circumstances. Please seek Professional advice from a qualified professional before making any financial decisions. We link to various third-party websites, affiliate sales networks, and to our advertising partners websites. When you view or click on certain links available on our articles, our partners may compensate us for displaying the content to you or make a purchase or fill a form. This will not incur any additional charges to you. To make things simpler for you to identity or distinguish advertised or sponsored articles or links, you may consider all articles or links hosted on our site as a commercial article placement. We will not be responsible for any loss you may suffer as a result of any omission or inaccuracy on the website.
News 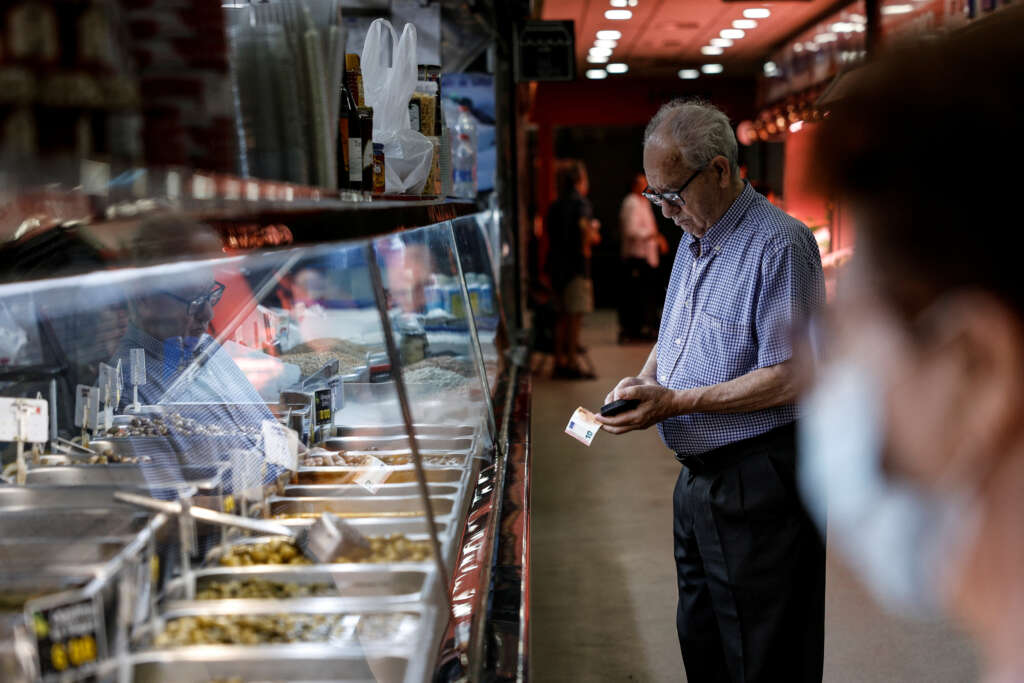 MADRID (Reuters) -Spanish consumer prices rose 10.5% year-on-year in August, slightly higher than the flash estimate released last month but down from 10.8% during the period through July, final data released by the National Statistics Institute showed on Tuesday.

Analysts polled by Reuters had seen 12-month inflation to August at 10.4%.

Although inflation has softened from a three-decade high in July, it remained high due mainly to a massive electricity price increase and soaring food and non-alcoholic drink prices which grew 13.8% in August, the highest pace since January 1994, INE said.

Core inflation, which strips out volatile food and energy prices, rose to 6.4% year-on-year, the highest pace since January 1993 and up from 6.1% a month earlier, the INE data showed.

Spain said last month it would send a proposal to the European Union on limiting carbon emission permit prices, aiming to reduce energy prices and their effect on inflation.

Russia’s invasion of Ukraine and the subsequent pressure on energy and food markets has stoked inflation, which was already accelerating as the global economy emerged from the coronavirus pandemic.

INE said European Union-harmonised prices during the 12 months to August rose 10.5%, faster than the 10.3% flash estimate reported two weeks ago.