Home News Samsung Elec breaks ground on new chip R&D centre, plans $15 billion investment by 2028
Our website publishes news, press releases, opinion and advertorials on various financial organizations, products and services which are commissioned from various Companies, Organizations, PR agencies, Bloggers etc. These commissioned articles are commercial in nature. This is not to be considered as financial advice and should be considered only for information purposes. It does not reflect the views or opinion of our website and is not to be considered an endorsement or a recommendation. We cannot guarantee the accuracy or applicability of any information provided with respect to your individual or personal circumstances. Please seek Professional advice from a qualified professional before making any financial decisions. We link to various third-party websites, affiliate sales networks, and to our advertising partners websites. When you view or click on certain links available on our articles, our partners may compensate us for displaying the content to you or make a purchase or fill a form. This will not incur any additional charges to you. To make things simpler for you to identity or distinguish advertised or sponsored articles or links, you may consider all articles or links hosted on our site as a commercial article placement. We will not be responsible for any loss you may suffer as a result of any omission or inaccuracy on the website.
News 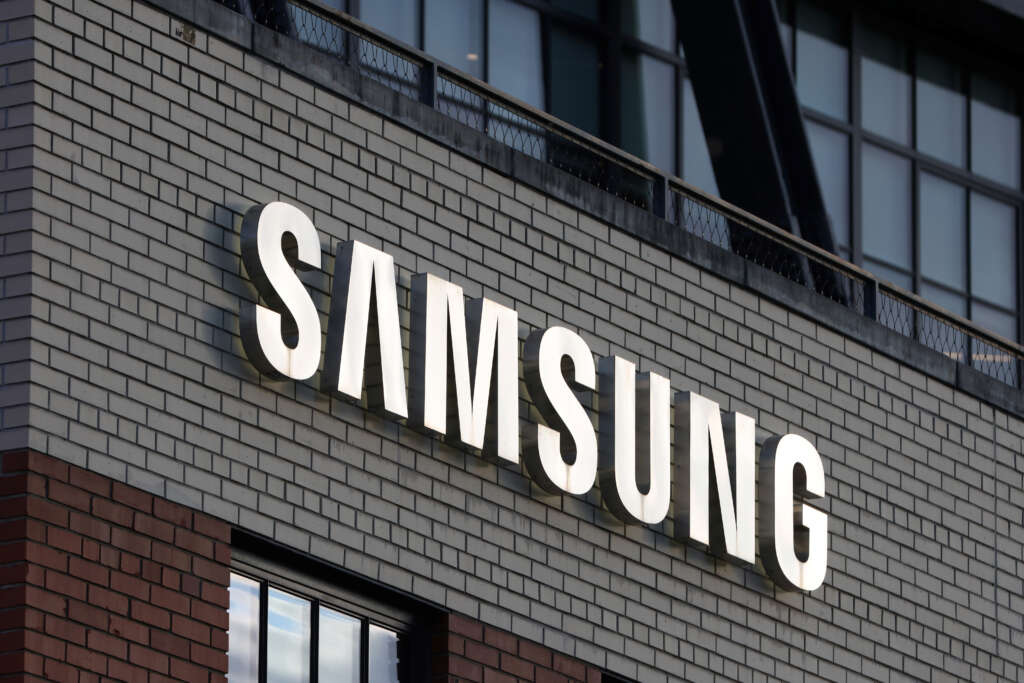 SEOUL (Reuters) – Samsung Electronics said on Friday it broke ground at a new semiconductor research and development (R&D) complex in South Korea, where it plans to invest about 20 trillion won ($15 billion) by 2028 to drive leadership in chip technology.

The world’s largest memory chip maker and second-largest chip contract manufacturer said the new facility at Giheung, south of Seoul, will lead advanced research on next-generation devices and processes for memory and system chips, as well as development of new tech based on a long-term roadmap.

“Samsung Electronics is seeking to overcome the limits of semiconductor scaling,” it said in a statement.

“We need to continue our tradition of investing pre-emptively and emphasizing technology,” Lee said during the ceremony.