Home Lifestyle Parents set to spend over £750 on prom as half admit they will resort to credit cards to pay for their teenager’s big night
Our website publishes news, press releases, opinion and advertorials on various financial organizations, products and services which are commissioned from various Companies, Organizations, PR agencies, Bloggers etc. These commissioned articles are commercial in nature. This is not to be considered as financial advice and should be considered only for information purposes. It does not reflect the views or opinion of our website and is not to be considered an endorsement or a recommendation. We cannot guarantee the accuracy or applicability of any information provided with respect to your individual or personal circumstances. Please seek Professional advice from a qualified professional before making any financial decisions. We link to various third-party websites, affiliate sales networks, and to our advertising partners websites. When you view or click on certain links available on our articles, our partners may compensate us for displaying the content to you or make a purchase or fill a form. This will not incur any additional charges to you. To make things simpler for you to identity or distinguish advertised or sponsored articles or links, you may consider all articles or links hosted on our site as a commercial article placement. We will not be responsible for any loss you may suffer as a result of any omission or inaccuracy on the website.
Lifestyle 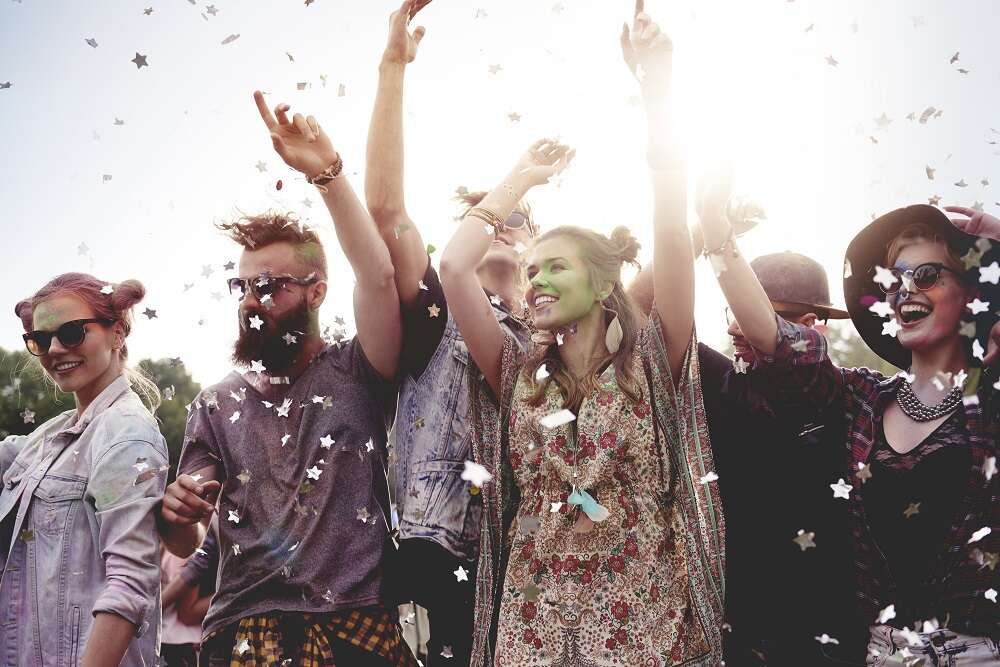 Research revealed today has found that the cost of living and pressure of social media is turning prom budgets into a nightmare for parents across the UK, with the average spend set to be a huge £764.

The research by deal sharing community hotukdeals found parents are set to spend an average of £764 on their child’s prom this year including a whopping £533 on clothing, make up and hair alone. Clothing including a prom dress or suit came in as the highest cost at an average of £177 followed by transport costs for classic cars or limousines at £137.

These extra expenses will be taking a hit on household budgets across the country as inflation rockets and families hope to cut back on spending as half of parents (51%) admitted they will have to use their credit card to pay for their child’s prom, with 46% saying the costs would take ‘months to pay off’.

A poll of over 1000 parents with teenagers showed that half of parents (56%) said the recent increase in household bills and rising prices means they cant afford to get their child everything they want for their prom, but a staggering 83% admitted that there is pressure on parents to ensure kids outdo their classmates due to social media pressure to look the best and keep up with trends.

A further 84% of parents said that the pressure to create the kind of prom seen on TV meant costs had gone up and another 8 in 10 said proms cost far more than they did five years ago.

One in three parents (27%) were also expected to provide food and drink before or after the event as teens want to celebrate with their friends, but 46% of parents still feel guilty that they can’t afford to give their child the prom experience they want.

Vix Leyton, savings expert at hotukdeals commented: “Prom season could not have come at a worse time for a lot of households already struggling to make ends meet, and now facing the added pressure of delivering a picture perfect experience for their kids at an important life point. The last few years have been tough on families, with this particular generation doing the majority of their final years of school study isolated at home. So many of life’s key moments have been lost so you can see exactly why parents are putting themselves under strain to do the best they can, and whilst this is an eye watering amount, there are some ways of bringing the cost down. Clubbing together for things like make up and hair, shopping around for transport and taking advantage of student deals will do some of the lifting in making this a night to remember for the right reasons.”

Fuel duty: how the UK is falling behind...

Lisa captivates clients and scoops award thanks to...

Focusing on wealth NOT health is key to...