Home News Oil rises on prospect of OPEC supply cut, demand growth
Our website publishes news, press releases, opinion and advertorials on various financial organizations, products and services which are commissioned from various Companies, Organizations, PR agencies, Bloggers etc. These commissioned articles are commercial in nature. This is not to be considered as financial advice and should be considered only for information purposes. It does not reflect the views or opinion of our website and is not to be considered an endorsement or a recommendation. We cannot guarantee the accuracy or applicability of any information provided with respect to your individual or personal circumstances. Please seek Professional advice from a qualified professional before making any financial decisions. We link to various third-party websites, affiliate sales networks, and to our advertising partners websites. When you view or click on certain links available on our articles, our partners may compensate us for displaying the content to you or make a purchase or fill a form. This will not incur any additional charges to you. To make things simpler for you to identity or distinguish advertised or sponsored articles or links, you may consider all articles or links hosted on our site as a commercial article placement. We will not be responsible for any loss you may suffer as a result of any omission or inaccuracy on the website.
News 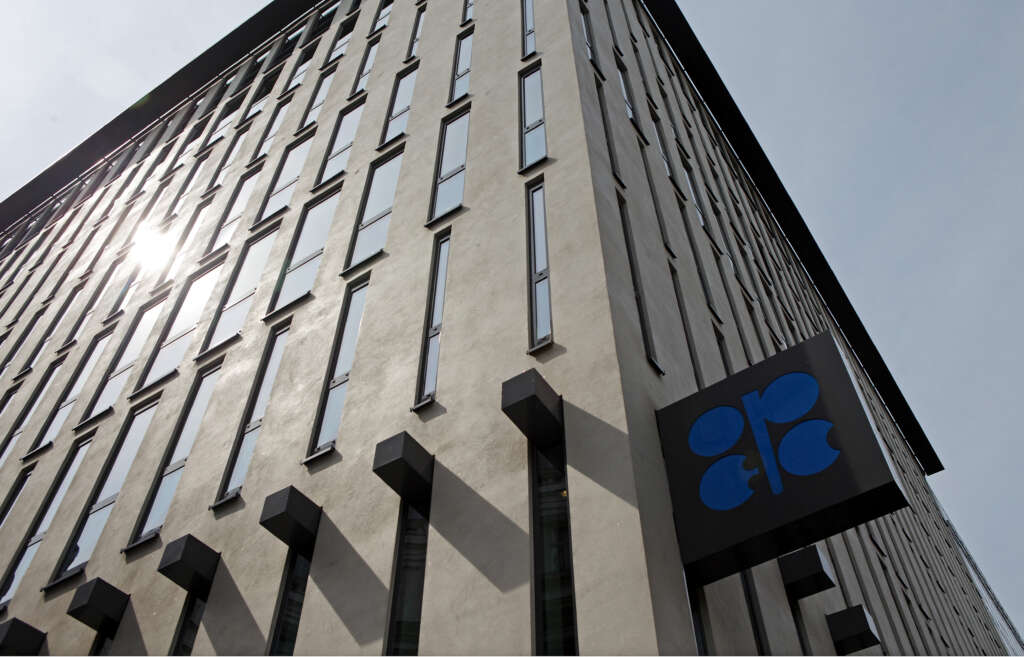 By Sonali Paul and Mohi Narayan

(Reuters) -Oil prices rose 1% on Monday, as expectations that OPEC would cut output if needed to support prices, coupled with conflict in Libya and rising demand amid soaring natural gas prices in Europe, helped offset a dire outlook for U.S. growth.

“Oil prices are inching higher on hopes of a production cut from OPEC and its allies to restore market balance in response to the revival of Iran’s nuclear deal,” said Sugandha Sachdeva, vice president of commodity research at Religare Broking.

Strong U.S. oil exports and a bigger-than-expected draw of oil inventory in the last couple of weeks have also eased some demand concerns amid slowdown fears, Sachdeva added.

Both benchmark contracts had traded lower earlier in the day as the dollar climbed after Friday’s blunt comments from Federal Reserve Chairman Jerome Powell that the United States faced a prolonged period of slow growth amid further rate hikes.

Oil prices have been buoyed by hints from Saudi Arabia and other members of the Organization of the Petroleum Exporting Countries and allies, together called OPEC+, that they could cut output in order to balance the market.

The United Arab Emirates is aligned with Saudi thinking on output policy, a source told Reuters on Friday, while the Omani oil ministry also said it supported OPEC+ efforts to maintain market stability.

Sources said last week OPEC would consider cutting output to offset any increase from Iran, should oil sanctions be lifted if Tehran agrees to revive a nuclear deal.

Heavy clashes in Libya’s capital that killed 32 on the weekend sparked concern that the country could slide into a full-blown conflict, leading to a disruption in supply of crude from the OPEC nation.

“Besides, soaring gas prices are likely to result in gas-to-oil switching, which remains a positive trigger for prices,” Sachdeva said.

(Reporting by Mohi Narayan in New Delhi and Sonali Paul in Melbourne; Editing by Himani Sarkar)