Home News Nintendo shares jump 5% on record ‘Splatoon’ launch
Our website publishes news, press releases, opinion and advertorials on various financial organizations, products and services which are commissioned from various Companies, Organizations, PR agencies, Bloggers etc. These commissioned articles are commercial in nature. This is not to be considered as financial advice and should be considered only for information purposes. It does not reflect the views or opinion of our website and is not to be considered an endorsement or a recommendation. We cannot guarantee the accuracy or applicability of any information provided with respect to your individual or personal circumstances. Please seek Professional advice from a qualified professional before making any financial decisions. We link to various third-party websites, affiliate sales networks, and to our advertising partners websites. When you view or click on certain links available on our articles, our partners may compensate us for displaying the content to you or make a purchase or fill a form. This will not incur any additional charges to you. To make things simpler for you to identity or distinguish advertised or sponsored articles or links, you may consider all articles or links hosted on our site as a commercial article placement. We will not be responsible for any loss you may suffer as a result of any omission or inaccuracy on the website.
News 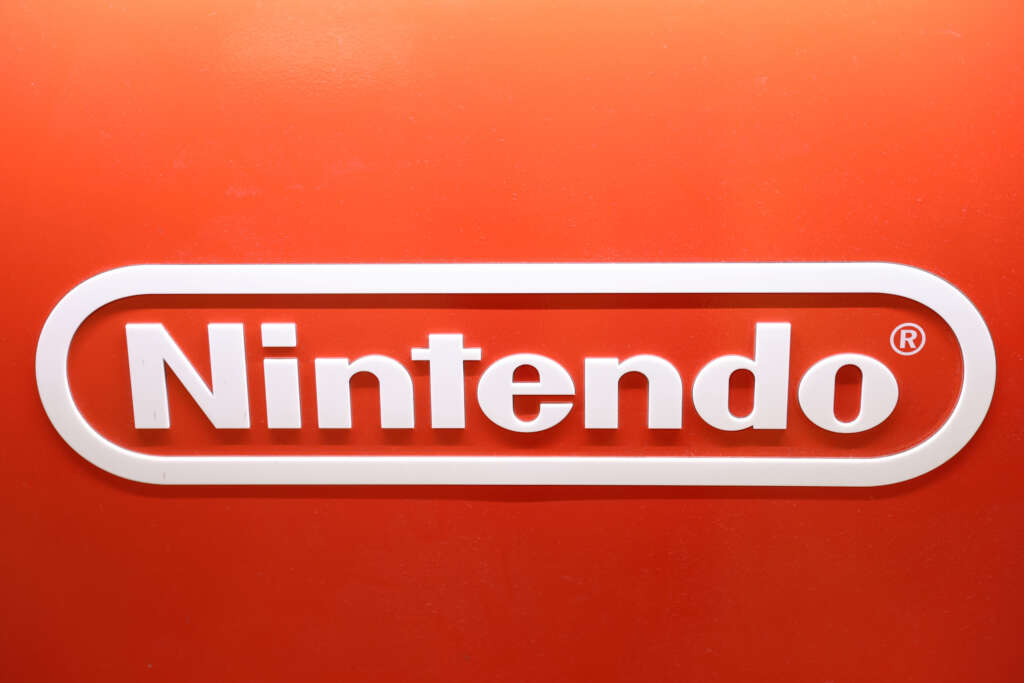 The latest “Splatoon” title, in which players engage in an inky turf war, sold more than 3.45 million units in the three days following its Sept. 9 launch.

That exceeds launch sales of games such as “Animal Crossing: New Horizons” and “Super Smash Bros. Ultimate”, which have sold 39.4 million and 28.8 million units globally.

The strong early numbers point to the ongoing appeal of the Switch console, which has an install base of 111 million units, in its sixth year on the market and Nintendo’s continued ability to generate crowd pleasing hits.

Investors are gauging the extent of industry deacceleration as a stay-at-home boom during the COVID-19 pandemic that drove sales of island life simulator “Animal Crossing” unwinds.

The industry has delayed high profile titles into next year, with Nintendo pushing back the release of the hotly awaited sequel to “Legend of Zelda: Breath of the Wild”.

The Kyoto-based firm has a robust release schedule ahead of the year-end shopping season, with two Pokemon titles due to launch in November.

Most Twitter shareholders vote in favor of sale to Musk-sources