Home News Nearly 75% of people want the option to set their own contactless limit
Our website publishes news, press releases, opinion and advertorials on various financial organizations, products and services which are commissioned from various Companies, Organizations, PR agencies, Bloggers etc. These commissioned articles are commercial in nature. This is not to be considered as financial advice and should be considered only for information purposes. It does not reflect the views or opinion of our website and is not to be considered an endorsement or a recommendation. We cannot guarantee the accuracy or applicability of any information provided with respect to your individual or personal circumstances. Please seek Professional advice from a qualified professional before making any financial decisions. We link to various third-party websites, affiliate sales networks, and to our advertising partners websites. When you view or click on certain links available on our articles, our partners may compensate us for displaying the content to you or make a purchase or fill a form. This will not incur any additional charges to you. To make things simpler for you to identity or distinguish advertised or sponsored articles or links, you may consider all articles or links hosted on our site as a commercial article placement. We will not be responsible for any loss you may suffer as a result of any omission or inaccuracy on the website.
News 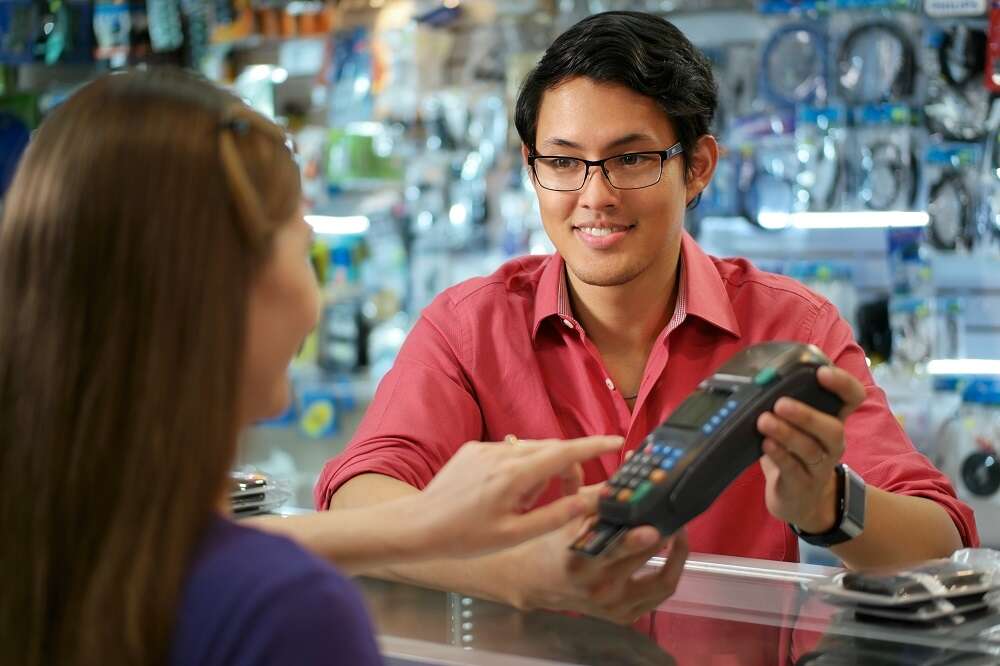 A recent study by KIS Finance has revealed some interesting statistics in relation to the limit for contactless payments increasing to £100 this month.

•73.1% of people want the option to set their own contactless limit.

•12.2% of people think that the contactless limit should have been kept at £30.

•Less than 1% of people would be happy for the contactless limit to go above £100/become limitless.


Should banks give customers the option to set their own spending limits?

The survey results send a very clear message that customers want the option to set their own contactless limits. Nearly three quarters (73.1%) of people said that they want their bank to introduce this option, rather than the limit automatically increasing to £100.
Currently only the Lloyds Banking Group (Lloyds Bank, Halifax, and Bank of Scotland) and Starling Bank have introduced personalised contactless limits which can be controlled through their apps.

The two main reasons that people provided for wanting to set their own limit were:

“While many are happy for the contactless limit to increase to £100, the vast majority of shoppers want to be able to set their own limit.

When asked for their reasons why, almost 50% of people stated that they want to be able to control their own finances as they fear a limit so high could see spending get out of hand.

For those who have a tendency to make impulse purchases on a regular basis, contactless cards make this kind of spending even easier. When you have to enter your PIN number, you have a moment to stop and think and realise what you’re doing. When you pay with cash, you can see the money physically leaving your hand. Using a contactless card is a completely mindless process.
With £100 as the new limit, shoppers could see spending rack up a lot faster than they’re used to, especially as we head towards the festive season.

Concerns over an increase in card theft are also shared by a great number of shoppers. With the cumulative cap for contactless payments rising to £300 on 15th October, this could see criminals spend hundreds of pounds before the victim even realises that their card is missing.

As people try to regain control over their finances after a very difficult year, we need to see every bank introducing personalised contactless limits, making it an industry standard. Increasing the contactless limit to £100 for customers who are already in their overdrafts and/or regularly relying on credit cards for every day spending could have a detrimental effect.”