Home News Marketing Agency helps disabled charity achieve dream of racing at Silverstone
Our website publishes news, press releases, opinion and advertorials on various financial organizations, products and services which are commissioned from various Companies, Organizations, PR agencies, Bloggers etc. These commissioned articles are commercial in nature. This is not to be considered as financial advice and should be considered only for information purposes. It does not reflect the views or opinion of our website and is not to be considered an endorsement or a recommendation. We cannot guarantee the accuracy or applicability of any information provided with respect to your individual or personal circumstances. Please seek Professional advice from a qualified professional before making any financial decisions. We link to various third-party websites, affiliate sales networks, and to our advertising partners websites. When you view or click on certain links available on our articles, our partners may compensate us for displaying the content to you or make a purchase or fill a form. This will not incur any additional charges to you. To make things simpler for you to identity or distinguish advertised or sponsored articles or links, you may consider all articles or links hosted on our site as a commercial article placement. We will not be responsible for any loss you may suffer as a result of any omission or inaccuracy on the website.
News 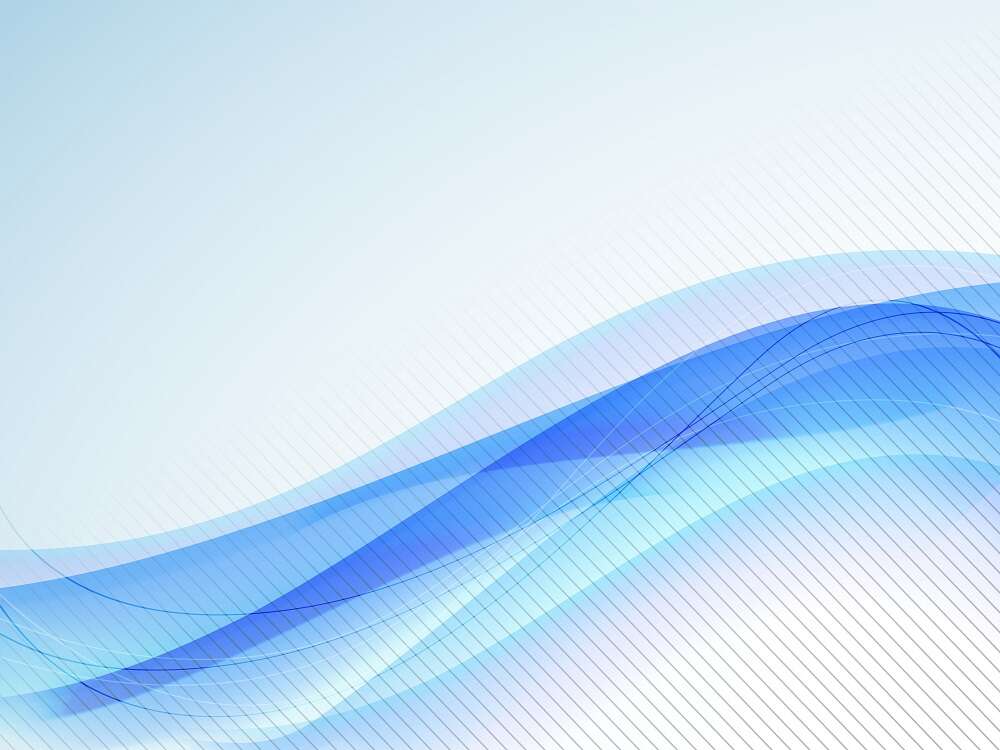 North west based Digital Marketing Agency, Aqueous Digital has helped charity Speed of Sight provide a once in a lifetime experience for blind and disabled people to be able to race round the legendary Silverstone circuit in Northamptonshire.

Speed of Sight are a unique charity that offer adrenaline fuelled race car driving for blind, partially sighted and wheelchair users of all ages. Their founder, Mike Newman who was born completely blind, is a nine times World Record Holder and currently the fastest blind man on land and water on the planet.

Earlier this month, Speed of Sight’s dreams came true when they were given the opportunity to hold one of their events at the iconic Silverstone racing circuit, the home of Formula One and The British Grand Prix.

John Galloway, who co-founded of Speed of Sight with Mike Newman said: ”It’s amazing what you can achieve in life, with the right attitude and a little help from friends and supporters such as Aqueous Digital and others. Together, you can make the Impossible possible.”

“Ten years ago Mike and I came up with the concept of providing driving experiences for the blind and disabled. So many said “that’s a crazy idea, it will never take off. Too dangerous, especially for people with disabilities.” But we proved them all wrong, and here we are at the legendary Silverstone. It’s such a proud moment for us all.”

Aqueous Digital, an award-winning digital agency based in Cheshire has been a long-time supporter of the charity. They help them with their online advertising, as well as being a member of their corporate supporters ‘Inspire 25’ club.

Aqueous’ Sales Director, Ian Bold is currently undertaking his own mammoth sports challenge, by running 10km every day of this year to raise funds for the charity. As he nears close to his 300th 10k run, he’s hoping to raise over £3,000 by New Year’s Eve to help fund more track day events put on by Speed of Sight.

Both Ian and Marketing Manager, Kristian Bentham, from Aqueous went down to Silverstone to help on the day. They were joined by a host of other volunteers and corporate supporters, along with Lewis Hamilton’s brother Nick Hamilton who is an ambassador for the charity.

Nick was the first disabled driver to compete in the British Touring Car Championships back in 2015. He drove round Silverstone with a blindfold over his eyes to gain a better understanding of what it is like for those drivers who are blind or partially sighted.

He said: “It’s the best experience I’ve ever had in a race car, I had full trust in my instructor Martin who I go way back with, so it was great to be on comms with him. And obviously I know Silverstone, I was racing here two weeks ago so that’s a help for me… but it was amazing, I wanted to carry on to be fair.”

All participants are able to drive the cars themselves, although in everyday life their disabilities prevent them from holding a driving licence. The charity has specially designed vehicles with dual controls, allowing people of any age or ability to experience the thrill of being behind the wheel on a racetrack.

Ian Bold, Sales Director at Aqueous said: “It’s fantastic to be able to volunteer and raise money for such a worthwhile cause. Helping out at Speed of Sight’s track days really hammers home the difference the charity is making to people’s lives, especially when you see the exhilaration and excitement on participant’s faces. I wholeheartedly encourage other businesses to get involved by joining their Inspire 25 Club.”

To support Speed of Sight, you can donate on the Aqueous Digital Just Giving page at: https://www.justgiving.com/crowdfunding/6-month-running-challenge. Charitable donations are being split equally between Speed of Sight and another of Aqueous Digital’s chosen charities, Prevent Breast Cancer.

Watch the video of Ian Bold and Speed of Sight’s John Galloway discussing the impact of Aqueous Digital’s support for the charity: https://youtu.be/dsRvYYaBcLQ

Learn more about Speed of Sight and joining their Inspire 25 Club on their website: https://www.speedofsight.org/