Home Technology Linxon India wins traction power supply order as part of Phase 2 development of the Chennai metro
Our website publishes news, press releases, opinion and advertorials on various financial organizations, products and services which are commissioned from various Companies, Organizations, PR agencies, Bloggers etc. These commissioned articles are commercial in nature. This is not to be considered as financial advice and should be considered only for information purposes. It does not reflect the views or opinion of our website and is not to be considered an endorsement or a recommendation. We cannot guarantee the accuracy or applicability of any information provided with respect to your individual or personal circumstances. Please seek Professional advice from a qualified professional before making any financial decisions. We link to various third-party websites, affiliate sales networks, and to our advertising partners websites. When you view or click on certain links available on our articles, our partners may compensate us for displaying the content to you or make a purchase or fill a form. This will not incur any additional charges to you. To make things simpler for you to identity or distinguish advertised or sponsored articles or links, you may consider all articles or links hosted on our site as a commercial article placement. We will not be responsible for any loss you may suffer as a result of any omission or inaccuracy on the website.
Technology 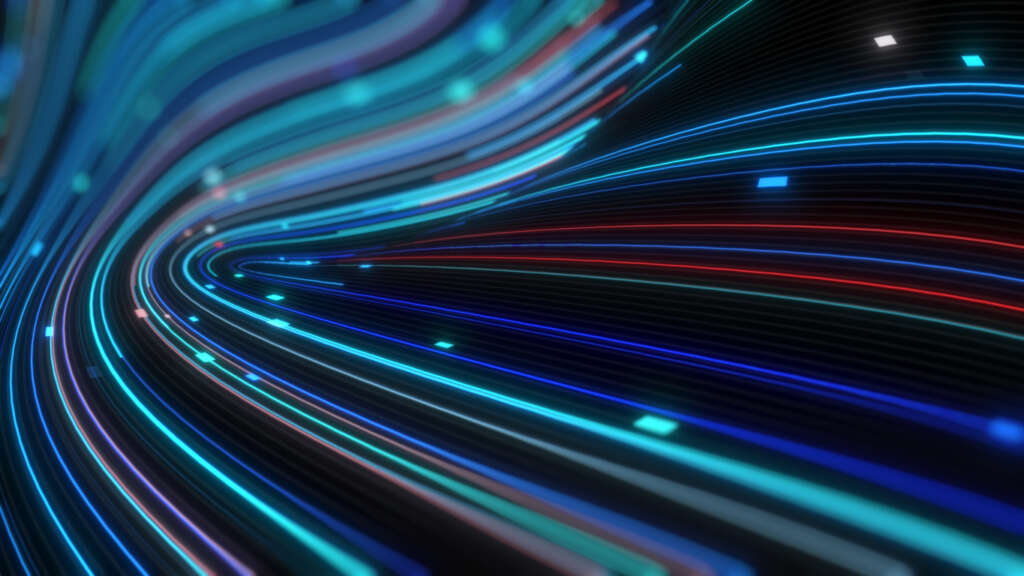 Linxon has been awarded a contract by Chennai Metro Rail Limited (CMRL) to deliver the power supply works for Phase 2 development of the Chennai metro. The project is funded by the Asian Development Bank (ADB).

With Phase 1 of the Chennai Metro operational since 2015 and boasting an annual ridership of more than 70 million people, the newly awarded contract is part of Phase 2, which will significantly increase ridership and reduce congestion, particularly around Chennai’s expanding IT hub. The new lines – named 3, 4 and 5 under Phase 2 – are about 119 kilometres long.

“This entire phase 2 project is expected to be completed in five years and increase daily ridership by 1.55 million people,” said Rajesh Chaturvedi, Director of System and Operations at Chennai Metro Rail Limited (CMRL).

“This contract is in line with our from grid to vehicle vision, ensuring reliable and sustainable electric power supply, transmission and distribution. We are delighted to be part of the creation of eco-friendly public transport,” said Stefan Reisacher, CEO for Linxon. “This project further cements our market leadership position for power supply projects in the Asia Pacific region. The rail business has tremendous potential in the coming years and Linxon is a pioneer in this segment.”

Linxon is building the infrastructure to power the world with carbon-free technology. With this new contract, it is bringing its engineering services to the design, manufacture, supply, installation, testing and training, and commissioning of the power supply system for this important mass urban rail development project. The project scope includes traction substations and auxiliary main substations, along with wayside substations and power cables, overhead catenary systems and a supervisory control and data acquisition system.

This announcement builds on the successful completion of a contract won in 2020 for Phases 1A and 1B of the Kochi metro, the opening of which was inaugurated in September of this year by the Honourable Prime Minister of India, Shri Narendra Modi, and in the presence of the Chief Minister of Kerala state.