Landsec: HULT Private Capital explore why the investment in Salford over London? 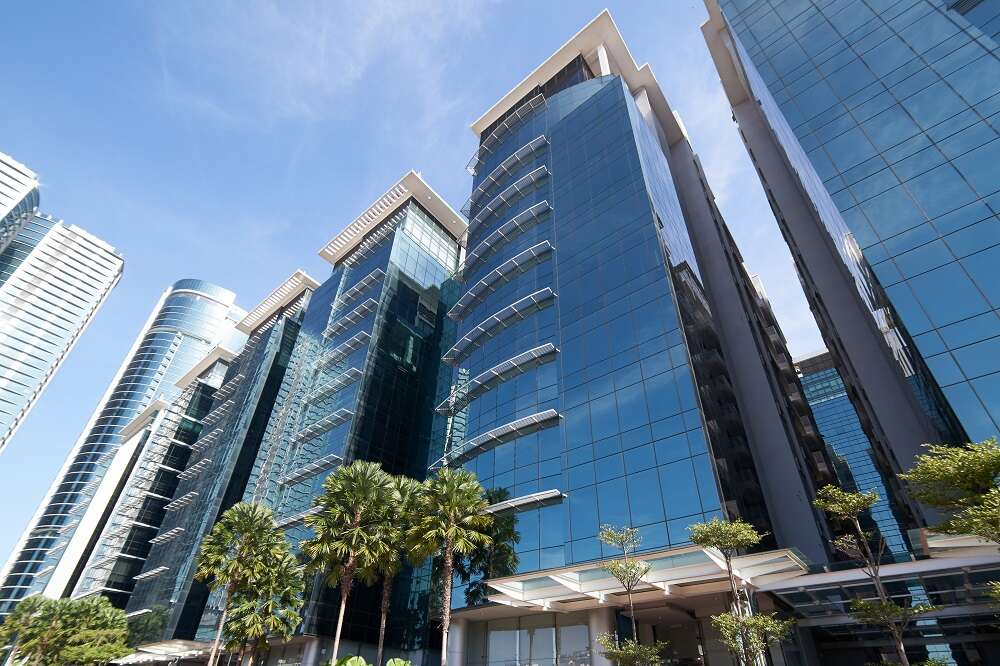 As Landsec tie up prime E14 sale in time for MediaCity acquisition; HULT Private Capital look at why they have turned their attentions from London to Salford.

Last week, we learned the UK’s Land Securities Group PLC (LAND.L) had agreed the sale of their Harbour Exchange portfolio, a piece of prime commercial real estate on the boundaries of London’s iconic Canary Wharf estate. The sale, reportedly tied up at £196.5million, is expected to be finalized with buyer, Blackstone Inc. (BX.N) under the Blackstone European Property Income Fund, before the year is out.

News of the sale of Harbour Exchange came in just as they confirmed their acquisition of a 75% stake in Salford’s MediaCity. MediaCity is the UK’s biggest tech and media hub outside of London, with the 37 acre site quickly becoming a hotspot for headquarters and start-ups alike. Acquired at a cost of £423million, it is clear to see that Landsec are committed to their pursuit of diversifying their holdings further into mixed-use sites to better reflect the changing landscape of the UK.

“For a long time, Manchester has widely been considered as a prime choice for investment as it is widely considered England’s second city based on it’s contribution to the economy alone, but with the development and growth of places like Media City, it is easy to understand why the population is growing and we are seeing bigger names in the fields of tech and media actively choosing to position themselves in Salford,” explained Mark Johnson, of London based investment boutique, HULT Private Capital. “Affordability, combined with the trendy canalside location have meant desirability levels have undoubtedly increased in Greater Manchester. The fact that The University of Salford’s campus sits on site, alongside the BBC and ITV Granada, it’s a very attractive location for businesses and residents alike. We have seen large scale developments pop up throughout London for years but land is a finite resource and this has made way for the growth of other major cities to become thriving live/work hubs.”

CEO of Landsec, Mark Allan said “This acquisition presents us with the opportunity to deploy capital immediately into high-quality income-producing assets and also to invest further over time through the development of phase two. MediaCity is a compelling addition to our portfolio, providing the opportunity to invest and further develop the estate with the potential to be onsite from the first half of 2023.”

SME’s welcome apprenticeship funding of £2.7 billion by 2024-25 in the Autumn budget

THE GREAT RESIGNATION: Searches for “The Great Resignation”...

Being promoted may actually cause you to experience...

‘WORK FROM HOME’: BRITS RELUCTANT TO PULL A...

Professionals are not seeking an optimal work-life balance...

What customers value is central to management decisions

November 16, 2021
Editorial & Advertiser disclosureEditorial & Advertiser disclosureOur website provides you with information, news, press releases, Opinion and advertorials on various financial products and services. This is not to be considered as financial advice and should be considered only for information purposes. We cannot guarantee the accuracy or applicability of any information provided with respect to your individual or personal circumstances. Please seek Professional advice from a qualified professional before making any financial decisions. We link to various third party websites, affiliate sales networks, and may link to our advertising partners websites. Though we are tied up with various advertising and affiliate networks, this does not affect our analysis or opinion. When you view or click on certain links available on our articles, our partners may compensate us for displaying the content to you, or make a purchase or fill a form. This will not incur any additional charges to you. To make things simpler for you to identity or distinguish sponsored articles or links, you may consider all articles or links hosted on our site as a partner endorsed link.