Home News Israel sees no new Iran nuclear deal before U.S. November mid-terms
Our website publishes news, press releases, opinion and advertorials on various financial organizations, products and services which are commissioned from various Companies, Organizations, PR agencies, Bloggers etc. These commissioned articles are commercial in nature. This is not to be considered as financial advice and should be considered only for information purposes. It does not reflect the views or opinion of our website and is not to be considered an endorsement or a recommendation. We cannot guarantee the accuracy or applicability of any information provided with respect to your individual or personal circumstances. Please seek Professional advice from a qualified professional before making any financial decisions. We link to various third-party websites, affiliate sales networks, and to our advertising partners websites. When you view or click on certain links available on our articles, our partners may compensate us for displaying the content to you or make a purchase or fill a form. This will not incur any additional charges to you. To make things simpler for you to identity or distinguish advertised or sponsored articles or links, you may consider all articles or links hosted on our site as a commercial article placement. We will not be responsible for any loss you may suffer as a result of any omission or inaccuracy on the website.
News 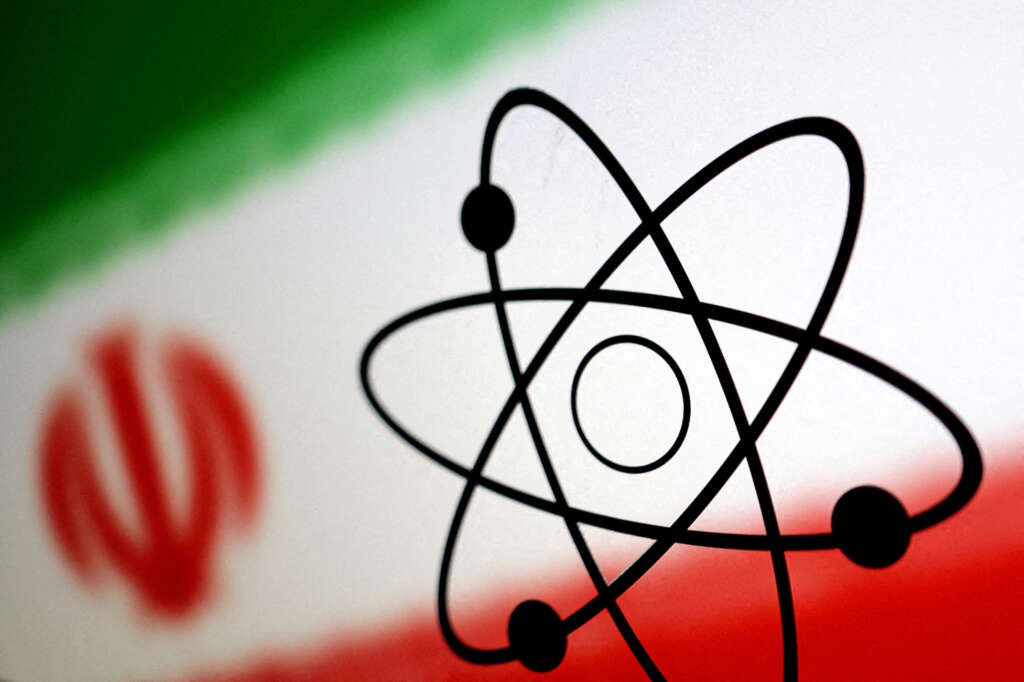 Israel sees no new Iran nuclear deal before U.S. November mid-terms
JERUSALEM (Reuters) – Israel does not anticipate a renewal of Iran’s nuclear deal with world powers before the U.S. mid-term elections in November, an Israeli official said on Sunday, after European parties to the negotiations voiced frustration with Tehran.

Having supported then-U.S. President Donald Trump’s withdrawal from a 2015 Iranian nuclear deal which it deemed too limited, Israel has similarly been advocating against the re-entry sought by the current U.S. administration.

On Saturday, Britain, France and Germany said they had “serious doubts” about Iran’s intentions after it tried to link a revival of the deal with a closure of U.N. watchdog probes into uranium traces at three of its nuclear sites.

“At this point in time, it appears that a nuclear agreement with Iran will not be signed at least until after the (U.S.) mid-term elections,” the Israeli official told reporters on condition of anonymity.

Some Israeli commentators saw the remark as anticipating reluctance by U.S. President Joe Biden to enter a deal close enough to the vote for Republican rivals to use it in their domestic campaigns against his Democratic Party.

“Israel is conducting a successful diplomatic drive to halt the nuclear deal and prevent the lifting of sanction on Iran,” he said. “It’s not over yet. The road is long. But there are encouraging signs.”

Iran, which denies seeking nuclear arms, has since the U.S. walkout itself breached the 2015 deal with ramped-up uranium enrichment, a process that can create bomb fuel down the line.

Israel is not a party to the Vienna talks. But its worries about Iran and threats to take military action against its arch-foe if it deems diplomacy a dead end keep Western capitals attentive.