Home Innovation Islamic finance has the potential to lead social innovation in Africa
Our website publishes news, press releases, opinion and advertorials on various financial organizations, products and services which are commissioned from various Companies, Organizations, PR agencies, Bloggers etc. These commissioned articles are commercial in nature. This is not to be considered as financial advice and should be considered only for information purposes. It does not reflect the views or opinion of our website and is not to be considered an endorsement or a recommendation. We cannot guarantee the accuracy or applicability of any information provided with respect to your individual or personal circumstances. Please seek Professional advice from a qualified professional before making any financial decisions. We link to various third-party websites, affiliate sales networks, and to our advertising partners websites. When you view or click on certain links available on our articles, our partners may compensate us for displaying the content to you or make a purchase or fill a form. This will not incur any additional charges to you. To make things simpler for you to identity or distinguish advertised or sponsored articles or links, you may consider all articles or links hosted on our site as a commercial article placement. We will not be responsible for any loss you may suffer as a result of any omission or inaccuracy on the website.
Innovation

Islamic finance has the potential to lead social innovation in Africa 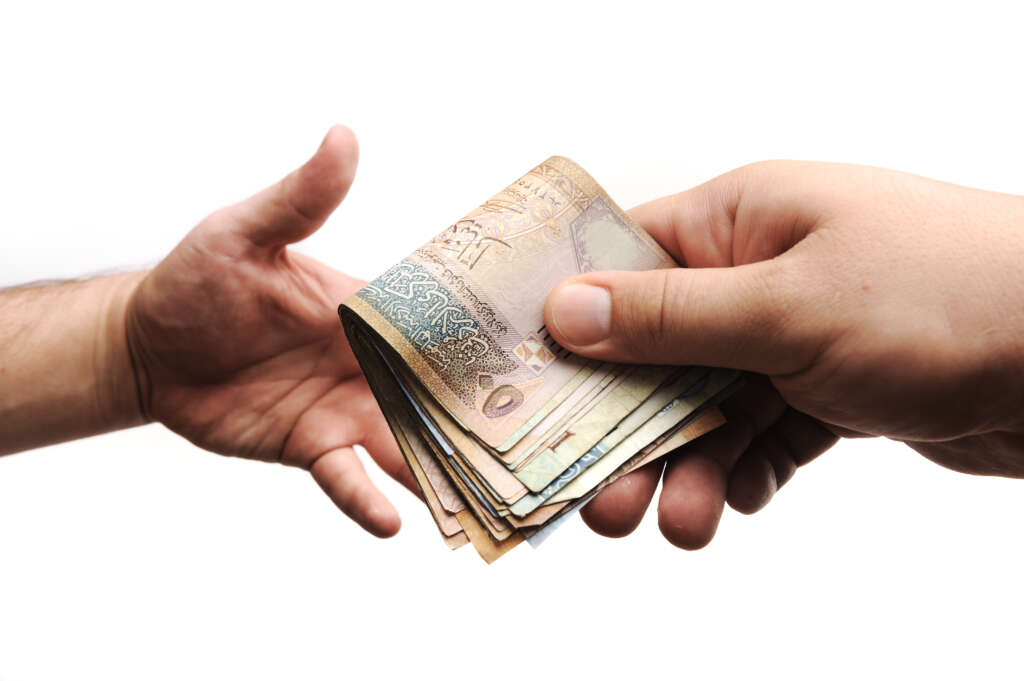 By N’Gunu Tiny, Founder and Executive Chairman of the Emerald Group is an expert in transformative tech and social innovation.

At the Emerald Group, we’re primarily investors in technology and innovation. As such, we’re constantly striving for the elusive ‘alchemy of investing’. That perfect deal where returns on investment meets transformative change.

Balancing social innovation with making a profit is difficult for any investor to achieve. We often find that one element inevitably outweighs the other, leaving portfolios unbalanced. So, what’s the answer to this investment conundrum?

Islamic finance balanced social responsibility and good practice
Within the world of finance, there are few practices that can achieve this alchemical balance as much as the combination of Islamic finance, social innovation and technology.

Businesses in the 21st century need to perform social functions. The world faces many challenges that are now beginning to truly impact the way we all live. From the climate crisis to the global pandemic and much more, the only certainty is uncertainty. And this means that businesses have a moral responsibility to conduct business in a socially beneficial way, but it also means they must be financially robust and go the distance.

Enhancing the social and economic infrastructure leads to success
Building workable, successful businesses isn’t about chasing the next Unicorn. Rather, it’s about creating the infrastructure, building up society, ensuring jobs are created and supporting people so that they can work and live for themselves.

To future-proof the global business community against current and future economic shocks, the only way is to forge a path that works for everyone. This means businesses turn a profit and improve the community and wider environment. A symbiotic relationship between these two aims can create a better future.

The very concept of corporate ethics has only really come to the fore over the last ten years or so, particularly within banking and financial services. However, the global financial crisis of 2008/2009 combined with the poor practices of a subsector of the market in the ensuing years has forced the issue to move into the mainstream.

But the core principles of Sharia or Islamic finance have long been a proponent of the kind of socially aware banking that is now becoming a trend. Here’s why these principles are not just relevant within the Middle East and North Africa (MENA) region, but throughout other parts of Africa too.

The evolution of Islamic finance from Medieval times to modern day
Islamic finance and its principles evolved from trade, much like other may other financial practices. During the Middle Ages, the Islamic caliphates had much more finely developed economies and trading practices than kingdoms throughout Western Europe. And while its roots go way back to the 7th century, it has been formalised into modern practice incrementally since the late 1960s.

Risk-sharing is one of the most important concepts of Islamic finance and banking. At the same time, there must be a total avoidance of gharar (deception) and riba (usury).

Traditionally, under Islam, riba was considered as one of the Seven Heinous Sins (Al Saba al Mubiqut. They are:

In essence, therefore, Islamic finance created one of the world’s first enforceable codes of ethics related to corporate and financial behaviour. The three core pillars of Sharia finance are: 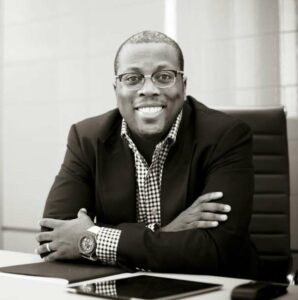 Modern Islamic finance has grown since the 1960s
Modern Islamic finance gathered pace in Egypt in 1963 with the creation of the Mit Ghamr savings project. This was based firmly on fair and co-operative practices, with any depositors also allowed to apply for loans. Shortly after this, the Islamic Development Bank (IDB) was set up to facilitate the transition of funds into various investment projects.

By 1975, the first commercial bank was founded in the United Arab Emirates (UAE) with the Dubai Islamic Bank (DIB). Since then, of course, the sector has fully matured and is now regulated by a number of international groups. These include the Accounting and Auditing Organisation for Islamic Financial Institutions and the Islamic Financial Services Board, all of which help to ensure best practice and accountability across the board.

The structure of Islamic finance utilises many of the same apparatus as mainstream finance. These include Treasury, Capital Markets, regulators, insurance and retail banking. And, of course, innovative technology is also part of the digitisation of Islamic finance, with distributed ledger technology (DLT), automation and AI utilised to automate and reduce costs across the service chain.

Among the core principles of Islamic finance are those founded on corporate ethics, including:

You’ll have noticed that these principles are profoundly similar to those underpinning socially responsible and impact investing based on the tenets of Environmental Social and Governmental (ESG).

One of the major benefits of Islamic finance guidance is that it sets out good practice and removes the burden of individuality. This further cements the foundation of ethical financial practice.

Potential for new customer base throughout Africa
There is enormous potential throughout Africa for Islamic financial services. Existing markets are concentrated mainly in Malaysia and Middle East but the figures below show the breadth of the opportunity in Africa.

According to a White and Case study, there are:

There are challenges facing the growth of Islamic finance in Africa. These include transformative digitisation in areas that lack infrastructure, a lack of consistent regulatory frameworks, the need for education on the subject matter and a lack of access to banking products for millions of people.

However, these challenges have been recognised for years and many are already being dealt with. While the pandemic will slow some of this transitional work, this will continue. If Islamic finance moves along with revamped regulatory approaches and gains access to new customer bases, then it could feasibly become one of the leading sources of social innovation across the continent.

This is a Sponsored Feature.

How To Prepare Your Income Statement