Home News HR vacancies in high demand as skills shortages worsen
Our website publishes news, press releases, opinion and advertorials on various financial organizations, products and services which are commissioned from various Companies, Organizations, PR agencies, Bloggers etc. These commissioned articles are commercial in nature. This is not to be considered as financial advice and should be considered only for information purposes. It does not reflect the views or opinion of our website and is not to be considered an endorsement or a recommendation. We cannot guarantee the accuracy or applicability of any information provided with respect to your individual or personal circumstances. Please seek Professional advice from a qualified professional before making any financial decisions. We link to various third-party websites, affiliate sales networks, and to our advertising partners websites. When you view or click on certain links available on our articles, our partners may compensate us for displaying the content to you or make a purchase or fill a form. This will not incur any additional charges to you. To make things simpler for you to identity or distinguish advertised or sponsored articles or links, you may consider all articles or links hosted on our site as a commercial article placement. We will not be responsible for any loss you may suffer as a result of any omission or inaccuracy on the website.
News 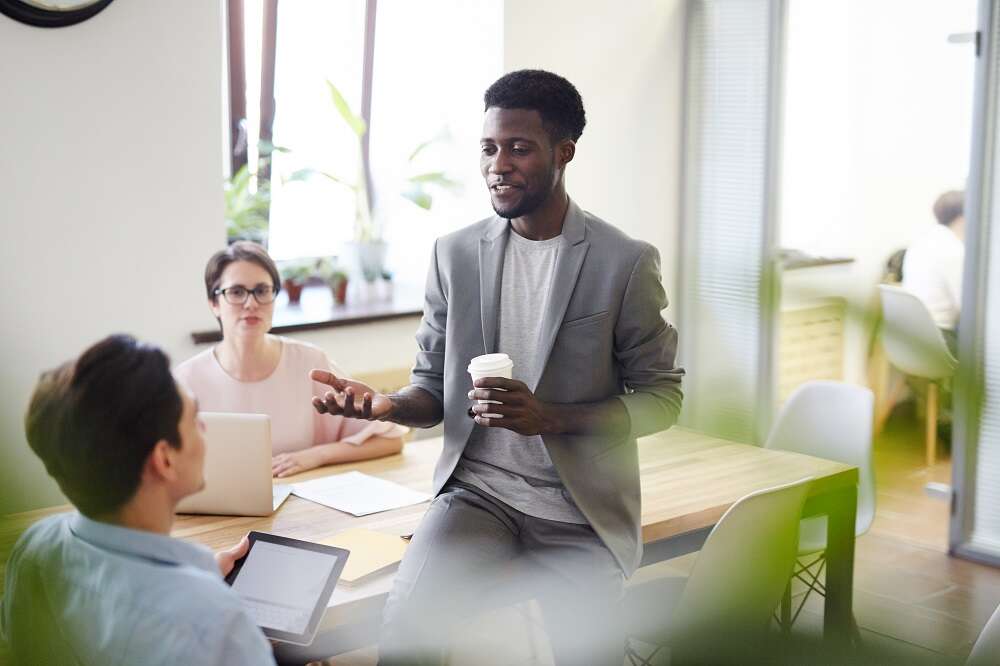 New data reveals that HR vacancies are on track to be up by 13.5% on 2021, with the profession becoming a priority area for businesses to recruit for. That’s according to recent research from the Association of Professional Staffing Companies (APSCo).

The data, provided by business intelligence specialist, Vacancysoft, shows that, in terms of skills in demand, it is internal recruiters who are the specialists most wanted. In fact, 35% of all HR vacancies so far this year have been for internal recruiters, which is perhaps no surprise given wide reports of skills shortages in the UK. Training/learning is the second largest attribute being recruited for, averaging at 14% of total vacancies. In contrast, the specialism which is growing both in volume and in share is HR generalists, which has seen an increase of 64% in terms of the monthly average between last year and this one, leading to the total share rising from 13% to 14.3%.

When comparing sectors recruiting for HR, technology came up top with 3994 vacancies so far, with 17.5% of the total number of HR jobs. The second largest sector is Retail, with 3833 roles so far (16.8%). Given the importance of Banking to the UK economy, it’s surprising that only 7% of HR vacancies are attributed to this sector. However, this small share could be linked to the cost-of-living crisis and the inevitable impact on the UK economy.

By region, it’s perhaps unsurprising that London dominates. So far this year, we have seen 8995 vacancies from the capital, which is accounting for 39.6% of the total HR vacancies posted. This total is followed by the South East, where 2637 vacancies were published, constituting 11.6% of HR vacancies.

“As the UK’s economic pressures mount, a decline in vacancies is to be expected. However, since the UK remains in the grips of a skills shortage, hiring teams and recruitment professionals alike will continue to be in high demand. While HR will have a key part to play in narrowing the skills gap, we will also need to call on the country’s policymakers to implement an internationally viable approach to boosting the UK’s access to skills, alongside building a more attractive entry route into the country for highly skilled self-employed professionals.”