Home Companies How Truck Driver Labour Crisis Is Compounding Supply Chain Challenges
Our website publishes news, press releases, opinion and advertorials on various financial organizations, products and services which are commissioned from various Companies, Organizations, PR agencies, Bloggers etc. These commissioned articles are commercial in nature. This is not to be considered as financial advice and should be considered only for information purposes. It does not reflect the views or opinion of our website and is not to be considered an endorsement or a recommendation. We cannot guarantee the accuracy or applicability of any information provided with respect to your individual or personal circumstances. Please seek Professional advice from a qualified professional before making any financial decisions. We link to various third-party websites, affiliate sales networks, and to our advertising partners websites. When you view or click on certain links available on our articles, our partners may compensate us for displaying the content to you or make a purchase or fill a form. This will not incur any additional charges to you. To make things simpler for you to identity or distinguish advertised or sponsored articles or links, you may consider all articles or links hosted on our site as a commercial article placement. We will not be responsible for any loss you may suffer as a result of any omission or inaccuracy on the website.
Companies 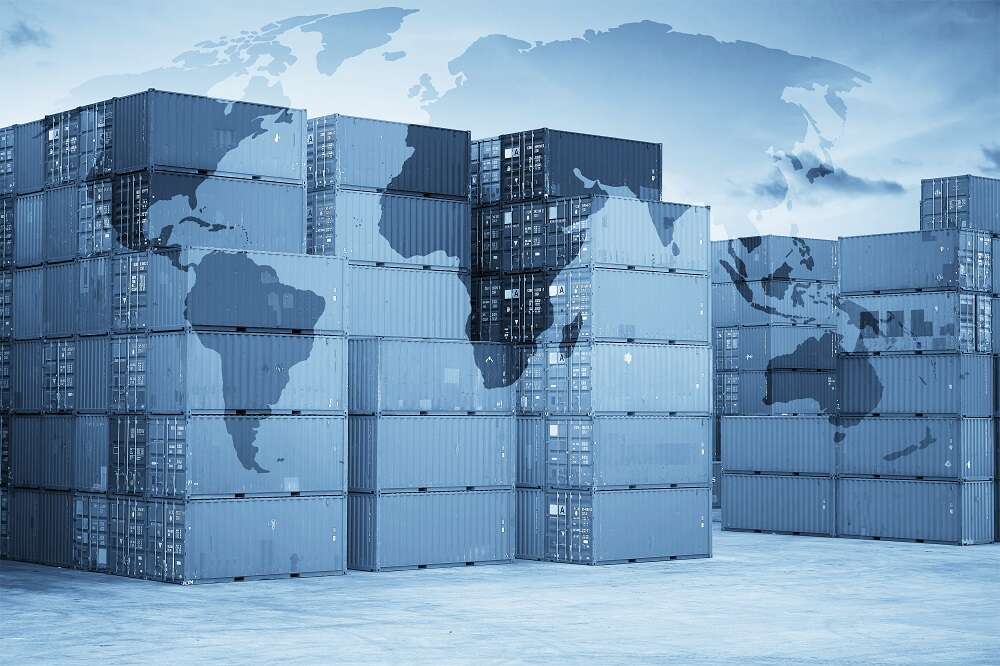 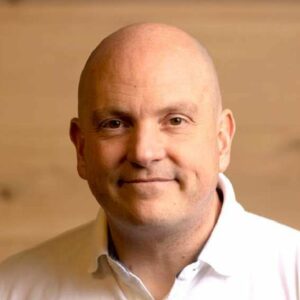 Even before the formal declaration of a UK recession, the Chinese economy, a bellwether for some on how global economies will perform in the coming months, was showing signs of slowing. To be honest, the problems had already started last year. China, like the US, UK and Europe, had seen huge truck driver shortages due to COVID, impacting supply chains and overseas trade.

Now, rising fuel prices, the Ukraine War and socio-political policies, such as Brexit are further compounding pressures on an already fragile logistics business environment. The International Road Transport Union reported that there were actually driver shortages in more than 20 countries, with 20 percent of positions unfilled in Eurasia last year. According to Transport Intelligence, in the UK there is a shortfall of at least 76,000 drivers, while across Europe, the total reaches 400,000 drivers.

It’s not exactly a happy industry. Drivers often face low pay, difficult working conditions and high safety risks. They are also faced with rising fuel and insurance costs, leading to strikes in a number of countries, including Spain, Argentina and Mexico. It’s hardly fertile territory to attract and recruit young drivers, something which needs to happen fast with an already ageing workforce.

The difficulty of being a truck driver is wrapped up in the demands of modern supply chains. The way the supply chain functions today makes it harder to fix the global driver shortage. It’s not a new problem either. As a Transport Intelligence brief revealed last year, “even before the pandemic, the lack of drivers in the road transport industry was at an all-time high, with many of its underlying issues being long-term challenges. Factors such as an aging workforce and insufficient numbers of new recruits, due to working conditions and image issues of the profession, have been plaguing the industry for many years.”

You can tell it’s a significant problem when big business starts throwing money at the problem. Walmart, the largest US retailer, has raised starting salary for in-house truck drivers to $87,000. But not everyone has such deep pockets.

For most, it’s a problem without an easy solution but supply chains are being strained at a time when demand is increasing. Something had to give but the fear is that this is only just the start. As the Transport Intelligence brief said, COVID only accelerated an already existing problem. So, the challenge is how to address the immediate issues, such as the impacts on supply chains, while also improving conditions and making sure truck drivers are not taken for granted?

One big problem is unpredictability. How can logistics operate without transparency? How can organizations plan and manage supply without optimizing routes and understanding inventory needs, not just today but tomorrow? The need for planning and organization has never been greater, with resources stretched and demand as high, if not higher.

It’s about being less reactive, more proactive and that means using data. By digitalizing operations and understanding routes and supply capacities, demand can be better managed and importantly, so can the workload of drivers. This would also build a digital foundation and enable more transformative change.

Optimizing drivers and routes will only get you so far. Companies also need to use data-driven, digital tools to help facilitate and manage new delivery methods. For example, reducing On the Road and full-truckload shipping methods, in favor of the local hub and spoke system, which decreases the average length of haul, keeping truckers more localized and therefore less overworked and stressed.

Supply chain problems are often the first domino in the chain reaction of inefficiency in the field. For example, it is integral in ensuring the field service organization has the right parts in the right place at the right time. A technician is less productive when they have to wait for a part to arrive on-site to fix the installed product. The First time Fix rate is severely impacted if the right parts are unavailable, and customer satisfaction and NPS scores will go down because the FSE is unable to fix their problem. It’s also one of the main reasons field service management tools have been at the forefront of field service digitization.

Also, we may not actually be that far away from autonomous trucks. Alphabet subsidiary Waymo is increasing live testing of its driverless truck in the US. As NBC reports, this is being lined up as a potential solution in improving delivery efficiencies, while also filling the gap in truck driver vacancies. Trials are already underway between Phoenix and Tuscan, Arizona. Yet critics of driverless trucks say machines can’t use human judgement when it comes to weather or apply all the necessary checks, such as pre-trip inspections, load securements or opening and latching trailer doors. Just like an airplane, they want someone there.

The technology may make the profession more appealing. According to Redwood Logistics, this could also actually improve the image of the industry to potential young recruits. But it needs a solid digital foundation. Optimization of the supply chain will be impossible without data and analytics, whether it’s a human driver or a robot.

But one thing is clear; 2022 has to be the year of transformation. It is also the Chinese Year of the Tiger. While its characteristics – bravery, competitiveness and confidence – are admirable, it is also unpredictable. For supply chains to manage truck driver shortages efficiently and meet the demands of customers, they would be better off relying on the data than the zodiac.

How personal experience will shape the future of banking