Home News Government comes under increasing pressure to reduce fuel tax, as UK falls behind Europe in supporting motorists with the cost of living crisis
News

Government comes under increasing pressure to reduce fuel tax, as UK falls behind Europe in supporting motorists with the cost of living crisis 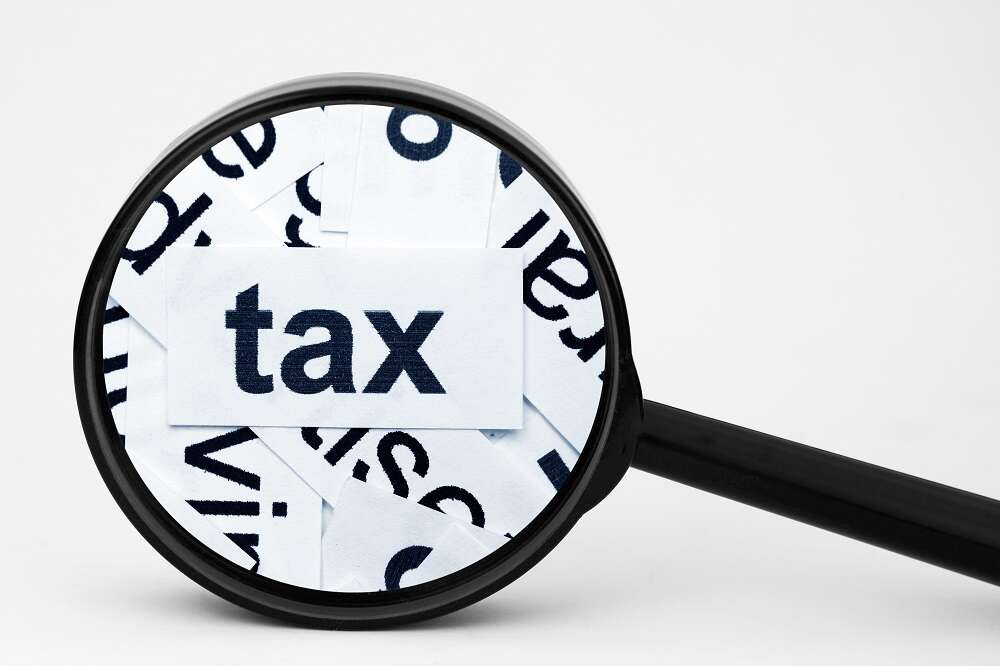 The cost of living is spiralling out of control with the price of fuel, energy, and food all rising at an alarming rate. This is seeing some families having to choose between heating their homes, putting food on the table, and filling up their cars.

Since the small fuel duty cut in March, nothing more has been done to support motorists with the cost of petrol and diesel. Current speculation that the government is considering a fuel duty cut in the autumn budget is welcome news, but many are calling for action now. With several European nations significantly cutting fuel duty to provide much needed support to consumers, isn’t it time the UK did so too.

With the UK government benefiting from rising VAT receipts on fuel as prices soar, and speculation that the government may be considering a further reduction in fuel duty, KIS Finance looks at what would be the impact of a further 10p reduction in duty on a litre of fuel.

How the government in benefiting from rising fuel costs

Although fuel duty has been cut, VAT remains unchanged and is still charged at a rate of 20%.

With prices going up, this means that the amount of VAT the government earns on each litre of fuel is also increasing.

As fuel prices soar the cost of filling up is now substantially more than it was before the fuel duty cut in March, making the 5% reduction somewhat obsolete.

The cost of fuel now means that filling up an average family car costs more than £100. This has resulted in calls to government from both industry and consumers to do something more regarding fuel duty.

VAT: How much tax the Government makes on petrol and diesel

Here is a comparison, over the last five years, of how much the government has made in VAT per litre of petrol and diesel sold.

In an interim budget in March 2022, the government announced a fuel duty cut of 5p per litre. This brought the rate of 57.95p per litre (frozen since 2011) down to 52.95p per litre in a bid to ease the pressure on motorists amid rising costs.

However VAT, set at a rate of 20%, remained unchanged.

What can the government do to ease rising fuel costs?

The simple answer is: the government must make a further cut to fuel duty in order to bring the price of filling up an average tank back below £100.

The UK is massively trailing behind other countries when it comes to supporting motorists. For example, Italy has cut fuel duty by an impressive 22p per litre for both petrol and diesel. This proves that there’s still plenty of room for the UK government to make further cuts.

The cost of fuel is putting even more pressure on families already struggling with energy bills and the overall cost of living. Calls for people to walk and use public transport is not the answer for those who are reliant on their vehicles for work or seeing family.

While the government has made several positive movements in terms of combatting energy bills, there is more that can be done here.

Here is a comparison of the UK and 6 European countries in terms of fuel cuts made so far this year.

5p per litre on petrol,

5p per litre on diesel

17p per litre on petrol

13p per litre on diesel

Total tax the government makes on fuel in one month

Taking the average number of litres of fuel consumed in a month in the UK and the current cost of fuel per litre, we have calculated the average amount of tax the government makes on petrol and diesel sales every month.

Looking at the price of petrol and diesel in January, and the number of litres sold in the UK each month, the government would have made approximately:

So, even after the 5p fuel duty reduction, the government is taking an average of £108,647,760 more per month (compared to January) in total tax, due to the additional VAT receipts on current fuel prices. That’s over a £100 million more per month in tax revenue linked to the fuel price hike.

With it now costing families over £100 to fill up an average car, there are calls across the industry to make a further cut to fuel duty of approximately 10p. This would bring the cost of a full tank back down to below £100, if acted upon before further price hikes.

Even with a further fuel duty cut of 10p per litre, the government would still make:

“Rather than us focusing on whether the 5p fuel duty cut has been passed on correctly to consumers, it’s time to focus on the fact that we need a bigger cut to be announced if there’s any chance of motorists seeing a petrol receipt of below £100 for a full tank.

Pump prices are rising far too quickly for the 5p per litre cut to have any real effect. The government needs to make a reduction of at least a further 10p per litre if they genuinely want to ease pressures.

Whilst the government if making noises to suggest they may do something with fuel duty in the autumn budget that’s too late. Consumers need to see action now.

The government is making more and more from the 20% VAT charged on every litre of fuel as prices continue to rise, so it only seems fair that they offset this by reducing the fuel duty charged.

Other countries have made fuel duty cuts up to five times bigger than the UK government, so the UK appears to be trailing far behind.”

Diversity on company boards is sacrificed when firms...

Omnichannel in Industrial B2B is the New Normal...

July 28, 2022
Editorial & Advertiser disclosureEditorial & Advertiser disclosureOur website provides you with information, news, press releases, Opinion and advertorials on various financial products and services. This is not to be considered as financial advice and should be considered only for information purposes. We cannot guarantee the accuracy or applicability of any information provided with respect to your individual or personal circumstances. Please seek Professional advice from a qualified professional before making any financial decisions. We link to various third party websites, affiliate sales networks, and may link to our advertising partners websites. Though we are tied up with various advertising and affiliate networks, this does not affect our analysis or opinion. When you view or click on certain links available on our articles, our partners may compensate us for displaying the content to you, or make a purchase or fill a form. This will not incur any additional charges to you. To make things simpler for you to identity or distinguish sponsored articles or links, you may consider all articles or links hosted on our site as a partner endorsed link.