Home News German exporters pinched by 70-billion-euro price squeeze – DIHK
Our website publishes news, press releases, opinion and advertorials on various financial organizations, products and services which are commissioned from various Companies, Organizations, PR agencies, Bloggers etc. These commissioned articles are commercial in nature. This is not to be considered as financial advice and should be considered only for information purposes. It does not reflect the views or opinion of our website and is not to be considered an endorsement or a recommendation. We cannot guarantee the accuracy or applicability of any information provided with respect to your individual or personal circumstances. Please seek Professional advice from a qualified professional before making any financial decisions. We link to various third-party websites, affiliate sales networks, and to our advertising partners websites. When you view or click on certain links available on our articles, our partners may compensate us for displaying the content to you or make a purchase or fill a form. This will not incur any additional charges to you. To make things simpler for you to identity or distinguish advertised or sponsored articles or links, you may consider all articles or links hosted on our site as a commercial article placement. We will not be responsible for any loss you may suffer as a result of any omission or inaccuracy on the website.
News 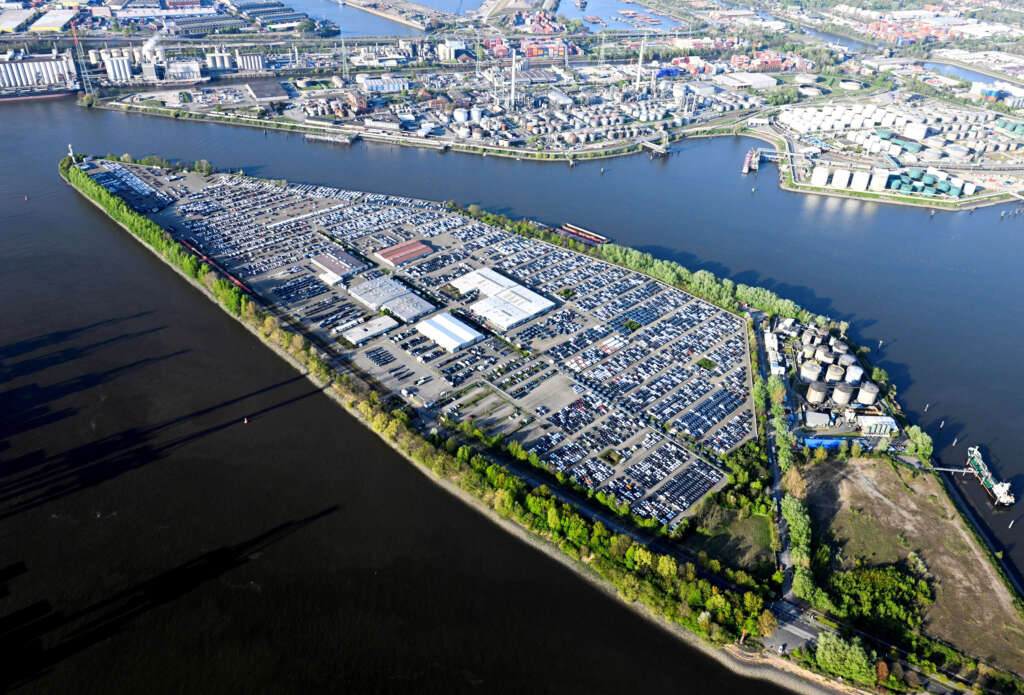 BERLIN (Reuters) – German exporters are in an “extreme price squeeze” and incurred extra costs of 70 billion euros ($69 billion) this year due to soaring producer and import prices, the Association of German Chambers of Industry and Commerce (DIHK) said on Wednesday.

According to surveys and calculations made by the Association, German companies raised the prices of their exported goods by 14.7% in the first half of the year, but producer and import prices rose about twice as fast.

“German foreign trade finds itself in an extreme price squeeze, from which it will not be able to free itself in the next few months,” said Treier, as companies only pass on part of their higher costs to overseas customers.

One issue is the weakness of the euro currency, which has fallen below parity with the dollar and tumbled to its lowest level in two decades, often making imported goods costlier.

Despite Russia’s invasion of Ukraine, supply shortages and coronavirus lockdowns in China, German exports actually increased by 13% in the first half of the year.

But according to DIHK calculations, adjusted for inflation, the real values ​​are negative: exports have fallen by 1.5%.

“This means that German foreign trade is already in a recessionary phase,” said Treier.

According to the latest DIHK business survey, companies in key export sectors are particularly squeezed. For example, 17% of vehicle makers say they will not pass on cost increases to customers, and 35% of pharmaceutical companies also will not.

“Currently there are no signs that this tense situation will be resolved quickly,” said Treier, adding that some companies also feared weakening demand in major markets China and the United States.