Home News French sugar makers to start output early as energy curbs loom
Our website publishes news, press releases, opinion and advertorials on various financial organizations, products and services which are commissioned from various Companies, Organizations, PR agencies, Bloggers etc. These commissioned articles are commercial in nature. This is not to be considered as financial advice and should be considered only for information purposes. It does not reflect the views or opinion of our website and is not to be considered an endorsement or a recommendation. We cannot guarantee the accuracy or applicability of any information provided with respect to your individual or personal circumstances. Please seek Professional advice from a qualified professional before making any financial decisions. We link to various third-party websites, affiliate sales networks, and to our advertising partners websites. When you view or click on certain links available on our articles, our partners may compensate us for displaying the content to you or make a purchase or fill a form. This will not incur any additional charges to you. To make things simpler for you to identity or distinguish advertised or sponsored articles or links, you may consider all articles or links hosted on our site as a commercial article placement. We will not be responsible for any loss you may suffer as a result of any omission or inaccuracy on the website.
News 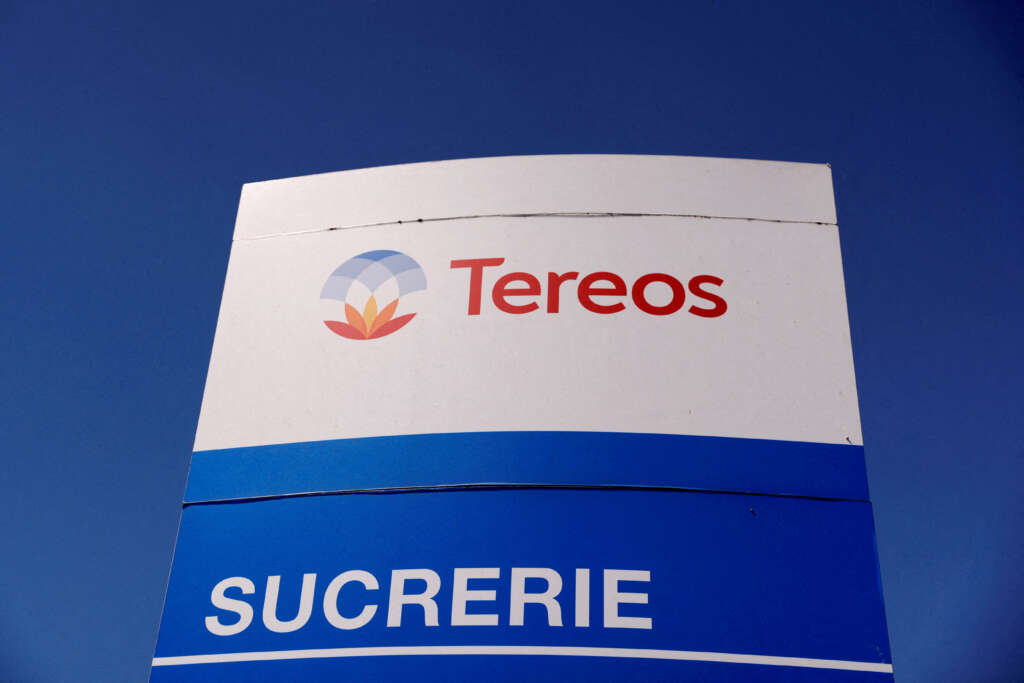 PARIS (Reuters) -France’s two largest sugar makers Tereos and Cristal Union will bring forward the start of their 2022 production ahead of possible energy restrictions by the government this winter if Russia cuts off gas supplies, they said on Wednesday.

Sugar production is among the most energy-intensive industries. French factories, which usually run between mid-September to early February, are highly reliant on gas to transform their sugar beets into the sweetener.

Tereos and Cristal Union plan to bring forward the start of production by about a week with first factories due to kick into action at the end of next week.

“We are bringing forward the start of our plants so as not to be active during the months of January and February which are the coolest ones and thus when there are the biggest risks to have (energy) cuts,” Cristal Union chief executive Xavier Astolfi told Reuters.

Only one mid-size Cristal Union factory will remain active in January, Astolfi said.

French Prime Minister Elisabeth Borne urged companies on Monday to draft energy savings plans by next month, warning they would be hit first if ever France had to ration the supply of gas and electricity.

“Today we still don’t know to what extent they will such restrictions but we are a winter industry so we need to anticipate,” a Tereos spokesperson said. The spokesperson added that the end date for factory activity would depend on weather conditions during the campaign.

The decision to bring forward production was taken after consulting their cooperative’s members, the sugar makers said. Those who will accept to harvest their sugar beets early will be granted a compensation.

Harvesting sugar beets early reduces the plants’ yields but Astolfi said he preferred slightly lower yields than having to leave sugar beets in the fields due to factory closures.