Home News Finnair partners with Qatar Airways in search of new routes
Our website publishes news, press releases, opinion and advertorials on various financial organizations, products and services which are commissioned from various Companies, Organizations, PR agencies, Bloggers etc. These commissioned articles are commercial in nature. This is not to be considered as financial advice and should be considered only for information purposes. It does not reflect the views or opinion of our website and is not to be considered an endorsement or a recommendation. We cannot guarantee the accuracy or applicability of any information provided with respect to your individual or personal circumstances. Please seek Professional advice from a qualified professional before making any financial decisions. We link to various third-party websites, affiliate sales networks, and to our advertising partners websites. When you view or click on certain links available on our articles, our partners may compensate us for displaying the content to you or make a purchase or fill a form. This will not incur any additional charges to you. To make things simpler for you to identity or distinguish advertised or sponsored articles or links, you may consider all articles or links hosted on our site as a commercial article placement. We will not be responsible for any loss you may suffer as a result of any omission or inaccuracy on the website.
News

Finnair partners with Qatar Airways in search of new routes 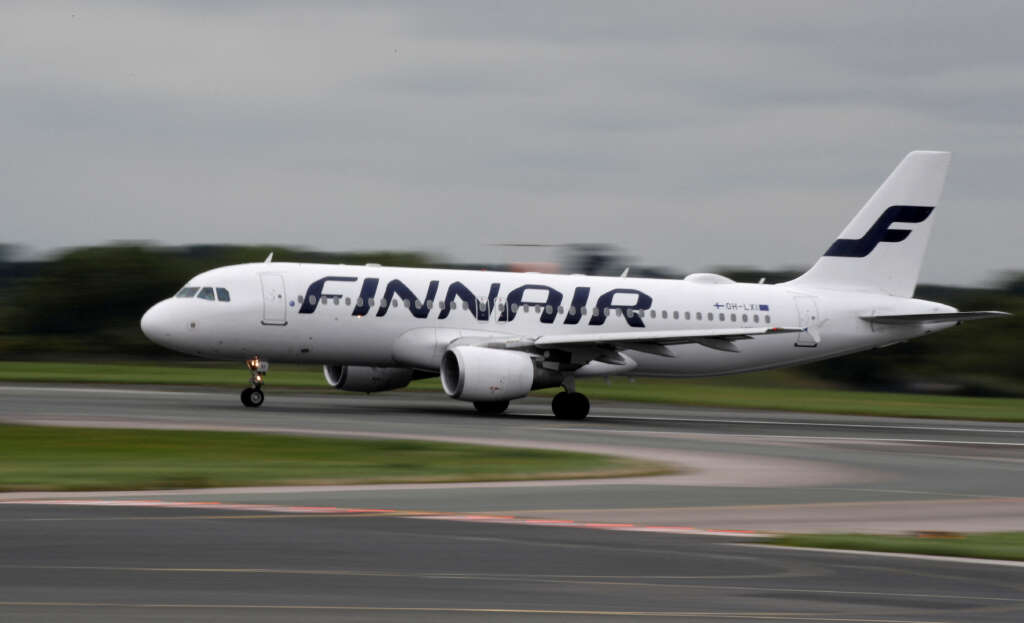 (Reuters) – Finnair will establish a strategic partnership with Qatar Airways to open up new routes from Nordic capitals to the Qatari capital Doha, the Finnish national carrier said on Monday.

Finnair has been seeking new commercially-feasible routes since the closure of Russian airspace due to the war in Ukraine cut off its previously lucrative Asian connections via a northern route.

The company has said it plans to unveil a new strategy in the coming months to address the uncertain outlook that includes high fuel prices, the pandemic and the Ukraine war, with the company headed for a third straight year in the red in 2022.

Finnair said it would establish “a long-term strategic cooperation” on flights between Doha and Helsinki in Finland, Stockholm in Sweden and Copenhagen in Denmark starting between November and December, while exploring the possibility of expanding the agreement to another unnamed European destination.

“These services will be supported by a comprehensive codeshare agreement with shared passenger and cargo capacity between both airlines,” Finnair said.

Finnair and Qatar Airways are part of the oneworld global airline alliance.

(This story was refiled to add dropped word in headline)

(Reporting by Anne Kauranen in Helsinki; Editing by Emelia Sithole-Matarise)

Sony to buy mobile game developer in push beyond consoles