Home News Factbox-Government measures to ease inflation pain
Our website publishes news, press releases, opinion and advertorials on various financial organizations, products and services which are commissioned from various Companies, Organizations, PR agencies, Bloggers etc. These commissioned articles are commercial in nature. This is not to be considered as financial advice and should be considered only for information purposes. It does not reflect the views or opinion of our website and is not to be considered an endorsement or a recommendation. We cannot guarantee the accuracy or applicability of any information provided with respect to your individual or personal circumstances. Please seek Professional advice from a qualified professional before making any financial decisions. We link to various third-party websites, affiliate sales networks, and to our advertising partners websites. When you view or click on certain links available on our articles, our partners may compensate us for displaying the content to you or make a purchase or fill a form. This will not incur any additional charges to you. To make things simpler for you to identity or distinguish advertised or sponsored articles or links, you may consider all articles or links hosted on our site as a commercial article placement. We will not be responsible for any loss you may suffer as a result of any omission or inaccuracy on the website.
News 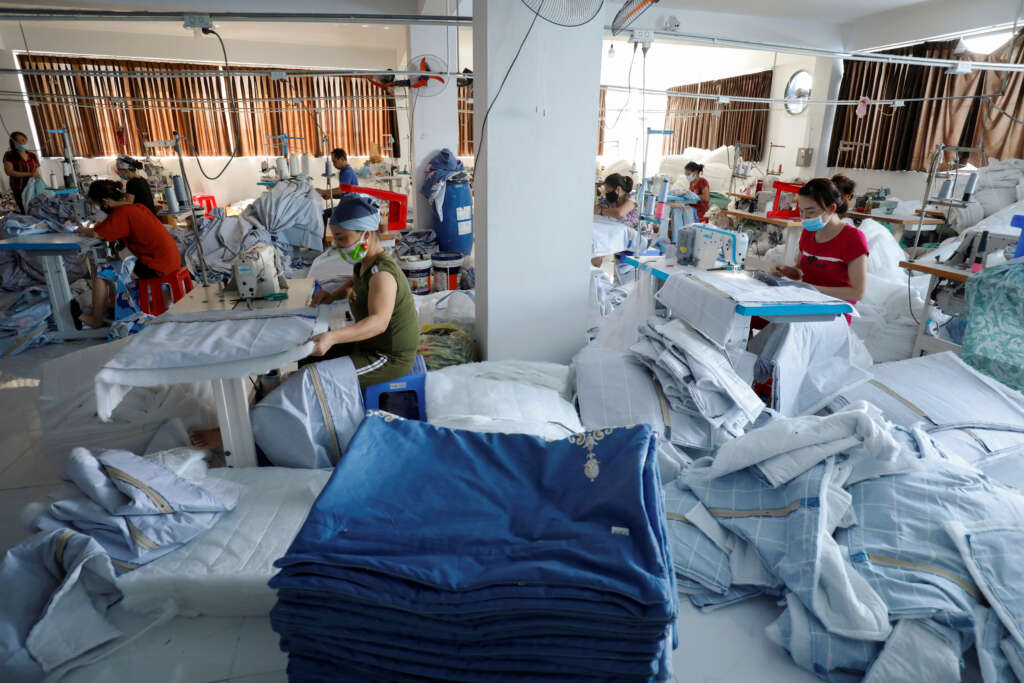 (Reuters) – Pandemic-related disruption to global supply chains and the knock-on effects of Russia’s war in Ukraine have combined to drive up prices of energy, commodities and basic necessities.

Below is a list of some of the actions taken by governments aimed at offering relief to hard-hit consumers and companies:

* Chile in July announced a $1.2 billion aid plan including labour subsidies and one-time payments of $120 for 7.5 million of its 19 million residents.

* Germany will spend at least 65 billion euros on a new package shielding consumers and businesses from inflation. The plan includes a windfall tax, benefit hikes and extending subsidies on public transport. Berlin had already announced its planned gas price levy on consumers from Oct. 1, while in July, it agreed a 15-billion euro ($15.05 billion) state bailout of Uniper, the country’s largest importer of Russian gas.

* Spain will cut value-added tax (VAT) on gas to 5% from 21% from October to help households with utility bills. The government also reduced VAT on electricity twice over the past year to 5%.

* Finland and Sweden will offer billions of dollars in liquidity guarantees to power companies in their respective countries. Sweden’s government in August said it expected to have 90 billion Swedish crowns available to help consumers with record electricity prices.

* Italy is preparing a fresh multi-billion euro package to help shield firms and families from inflation. The bill would come on top of around 52 billion euros which Rome has already budgeted this year to soften the impact of sky-high electricity, gas and petrol prices.

* Denmark in August capped annual rent increases at 4% for the next two years. The move follows earlier relief measures, including a 3.1 billion Danish crown ($418.34 million) package announced in June.

* France’s parliament on Aug. 3 adopted a 20 billion euro relief bill, lifting pensions and some welfare payments, while also allowing companies to pay higher bonuses tax free. In late August, the government said it did not rule out a windfall tax on companies.

* Poland approved a new package, which includes subsidies for heating plants whose price increases will not exceed 40%, and a 13.7 billion zloty ($2.91 billion) cash transfer for municipalities to help residents with soaring energy bills. The country had also in July introduced a relief scheme for holders of local currency mortgages.

* Japan’s average minimum wage is set for a record 3.3% increase for the year ending March 2023. The government is also due to refrain from raising the price of imported wheat it sells to retailers, as part of a planned broader relief package. The steps follow a $103 billion bill passed in April.

* India in May imposed restrictions on exports of food items including wheat and sugar, which account for nearly 40% of the consumer price index, and cut taxes on imports of edible oil.

* Malaysia is expected to spend a record 77.3 billion ringgit ($17.25 billion) in subsidies and cash aid this year to temper the effects of rising prices.

* South Africa in late July announced a cut in the pump prices of fuels.

* Turkey in early July increased its minimum wage by about 30%, adding to the 50% rise seen at the end of last year.