Home News Evergrande winding-up lawsuit in Hong Kong adjourned to Nov 7
Our website publishes news, press releases, opinion and advertorials on various financial organizations, products and services which are commissioned from various Companies, Organizations, PR agencies, Bloggers etc. These commissioned articles are commercial in nature. This is not to be considered as financial advice and should be considered only for information purposes. It does not reflect the views or opinion of our website and is not to be considered an endorsement or a recommendation. We cannot guarantee the accuracy or applicability of any information provided with respect to your individual or personal circumstances. Please seek Professional advice from a qualified professional before making any financial decisions. We link to various third-party websites, affiliate sales networks, and to our advertising partners websites. When you view or click on certain links available on our articles, our partners may compensate us for displaying the content to you or make a purchase or fill a form. This will not incur any additional charges to you. To make things simpler for you to identity or distinguish advertised or sponsored articles or links, you may consider all articles or links hosted on our site as a commercial article placement. We will not be responsible for any loss you may suffer as a result of any omission or inaccuracy on the website.
News 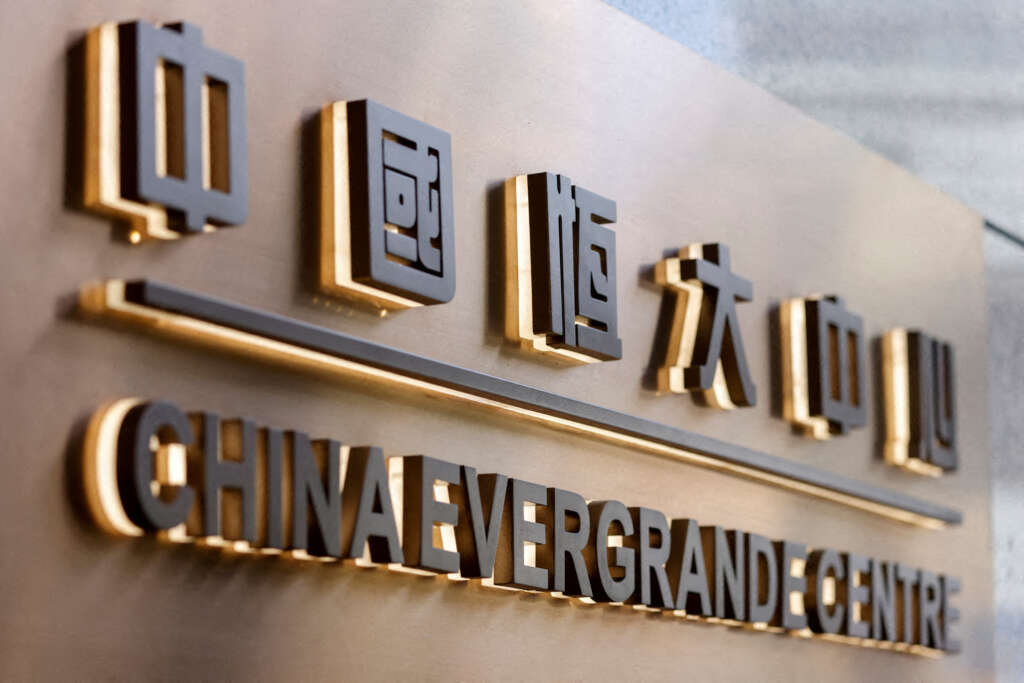 HONG KONG (Reuters) – Hong Kong’s High Court approved on Monday an application by China Evergrande Group and its major offshore credit group to adjourn a winding-up petition against it to Nov. 7.

An investor in Evergrande’s unit online real estate and automobile marketplace, Fangchebao (FCB), filed the petition in Hong Kong in June because the developer had not honoured an agreement worth $110 million to repurchase shares the investor bought in FCB.

It is the first winding-up petition known to have been filed against Evergrande, which is reeling under more than $300 billion in liabilities.

If the petition is successful, it could affect Evergrande’s debt restructuring plan by diminishing the value of its overseas assets that are central to the interests of offshore creditors.

In Monday’s hearing, judge Peter Ng said an immediate liquidation requested by the practitioner would derail Evergrande’s efforts to formulate a restructuring for all the offshore creditors.

He said that the right of other creditors should also be respected if they have a higher chance of recovery under a restructuring plan, as an ad hoc group of Evergrande’s offshore creditors, which holds $3 billion of the firm’s debt, also opposed the winding-up petition.

Ng said the speed of Evergrande’s restructuring was unsatisfactory, but he acknowledged the complexity and sheer size of the firm’s debt and he expected meaningful progress in restructuring by the next hearing.

In a filing on Monday following the court adjournment, Evergrande said it is actively pushing forward the offshore debt restructuring work with its financial and legal advisers and aims to announce a concrete resolution plan that respects the rights of all stakeholders as soon as possible.

Evergrande missed a self-imposed deadline to provide a detailed restructuring proposal by end-July. It said in an update in July that the due diligence process was continuing, and expected the work to be completed in the near future, with an aim to announce a specific plan in 2022.

The developer’s entire $22.7 billion worth of offshore debt including loans and private bonds is deemed to be in default after missing payment obligations late last year, and it began talks with offshore creditors about the restructuring proposal earlier this year.

The company had said in a June filing that it would “vigorously” oppose the winding-up lawsuit and that the petition would not impact its restructuring plan.

(Reporting by Clare Jim; Editing by)