Home News ECB governors see rising risk of rate hitting 2% to curb inflation – sources
Our website publishes news, press releases, opinion and advertorials on various financial organizations, products and services which are commissioned from various Companies, Organizations, PR agencies, Bloggers etc. These commissioned articles are commercial in nature. This is not to be considered as financial advice and should be considered only for information purposes. It does not reflect the views or opinion of our website and is not to be considered an endorsement or a recommendation. We cannot guarantee the accuracy or applicability of any information provided with respect to your individual or personal circumstances. Please seek Professional advice from a qualified professional before making any financial decisions. We link to various third-party websites, affiliate sales networks, and to our advertising partners websites. When you view or click on certain links available on our articles, our partners may compensate us for displaying the content to you or make a purchase or fill a form. This will not incur any additional charges to you. To make things simpler for you to identity or distinguish advertised or sponsored articles or links, you may consider all articles or links hosted on our site as a commercial article placement. We will not be responsible for any loss you may suffer as a result of any omission or inaccuracy on the website.
News 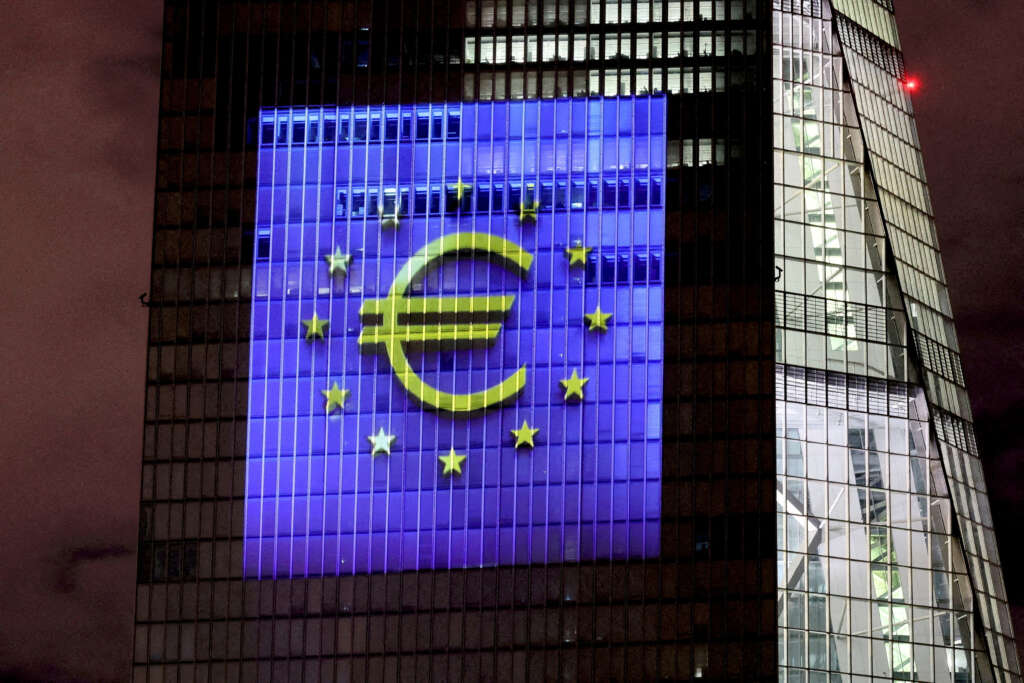 PRAGUE (Reuters) -European Central Bank policymakers see a rising risk that they will have to raise their key interest rate to 2% or more to curb record-high inflation in the euro zone despite a likely recession, sources told Reuters.

With inflation hitting 9.1% in August and seen above the ECB’s 2% target for two years to come, the central bank has been raising its interest rates at record speed and urging governments to help bring down energy bills that have ballooned since Russia invaded Ukraine.

The ECB raised its deposit rate from zero to 0.75% on Thursday and President Christine Lagarde guided for another two or three hikes, saying rates were still far away from a level that will bring inflation back to 2%.

Five sources close to the matter said many policymakers saw a growing probability that they will need to take the rate into “restrictive territory”, jargon for a level of rates that causes the economy to slow, at 2% or above.

The sources, who spoke on condition of anonymity because policy deliberations are private, said this would most likely happen if the ECB’s first inflation projection for 2025, due to be published in December, is still above 2%.

The ECB currently sees inflation at 2.3% in 2024, though one source said an internal forecast which was presented at Thursday’s meeting put it closer to 2% after taking into account the latest gas prices.

Dutch central bank governor Klaas Knot and Belgium’s Pierre Wunsch were the first to openly talk about going into restrictive territory late last month, at a time when most of their colleagues felt interest rates just needed to go back to between 1% and 2%.

The sources said policymakers were bracing for a recession this winter and weaker economic growth next year than the ECB’s official projection of 0.9%. But some took comfort from the strong labour market, which should cushion the impact of the higher rates, they added.

At Thursday’s meeting, policymakers also began a discussion about the tens of billions of euros that the ECB is liable to pay out to banks on their excess reserves now that the deposit rate is positive again, the sources said.

Policymakers judged that current proposals, including one for a “reverse tiering system” that caps remuneration on some reserves, needed more work, the sources said. One added a decision might still come before the ECB’s next policy meeting on Oct 27.