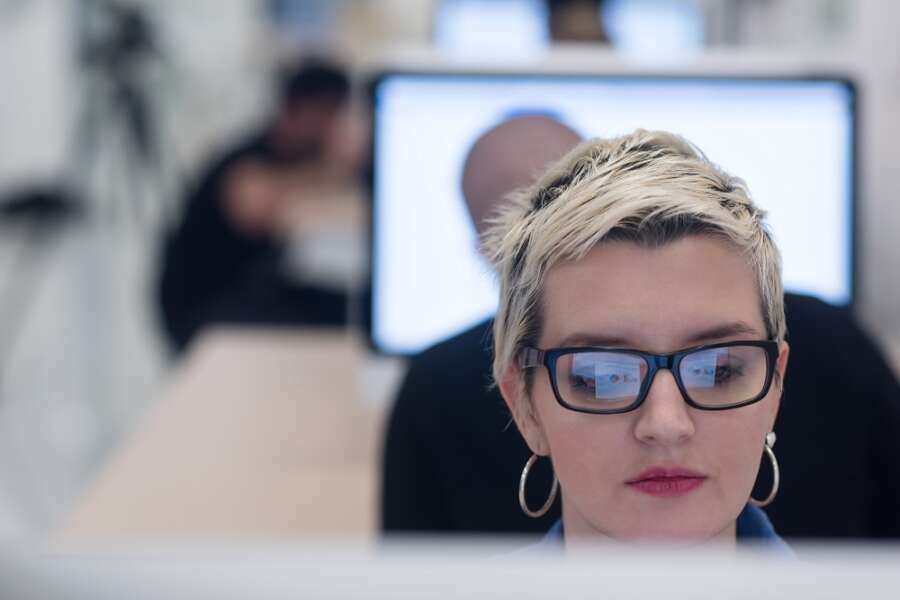 New research reveals that the diversity and inclusion efforts employed by organisations can have the adverse effect of alienating employees when employers fail to consider the needs and perspectives of all staff.

“We believe that an understanding of the effectiveness of diversity and inclusion strategies needs to be fundamentally informed by considering exactly what ‘inclusion’ means, and how it is felt by employees. This can only occur by engaging with employees’ understanding of organisational culture and their place within it. Without this consideration, many well-intentioned diversity initiatives may go awry.”

To that end, the researchers adopted a multi-method approach to their study. First they analysed existing research on diversity to identify where gaps in evidence might occur, and used these findings to shape their case study. Interviews were then conducted with the company’s staff, across all levels and positions, over a three year period. Finally, the researchers shadowed senior members of the company, observing their work and interactions.

The researchers identified five key drivers for inclusion;
– Visible commitment from the top to an inclusive culture
– A responsiveness to individual concerns
– Going beyond protected characteristics
– Interventions designed to include those traditionally excluded
– The support of diverse networks

Having such drivers in place led to employees considering their work a “second home” and colleagues a “second family”. It also lead to the company in general having a greater commitment to the local communities where stores were located, with researchers observing employees becoming passionate about supporting local charities and feeling a sense of duty by offering employment opportunities.

However, the researchers noted that, in efforts to provide support for all, the organisation often unintentionally excluded members of their workforce from certain projects or support networks, which caused doubt amongst those employees to the worth of such schemes.

In regards to the identifying further barriers to inclusion, Professor Ford and her colleagues highlighted;
– A perceived lack of accountability for maintaining and developing an inclusive culture
– Difficulty accessing certain groups
– Company culture and the need to “fit in”
– A lack of inclusive role models
– Organisational priorities competing with high pressure workloads

There was also evidence of inclusion initiatives having an adverse effect on those they were designed to support. Testimony from employees working with a disability revealed frustration that employers did not seem to give them the same opportunities as their able-bodied colleagues, often passing over them for additional projects or responsibilities, for worry it might cause the employee too much stress or difficulty. Though employer intentions were kind, as a result, disabled staff felt their professional progression was hindered.

Professor Ford says the findings should be of particular importance to HR managers and senior level leaders who might not be aware of the limitations or potential downsides of the inclusion activities they choose to adopt.

“Instead of taking the view that a lack of diversity policies may present barriers to broadening the employee community, our findings suggest that those that make up the “majority” of employees can also be impacted by exclusionary practices. For example, a lack of ethnic minority or female colleagues taking on senior positions might not only dissuade such individuals pursuing a career with a company, it might also raise concerns with a wider range of staff across the organisation who then draw their own conclusions as to the extent their employer is either inclusive or exclusive.”

The trick, Professor Ford suggests, is to undertake all inclusion efforts with input from the majority of workers, in order to gain a holistic view of the company, understand where such measures might work best and build greater engagement.

“Our work supports the idea that the best inclusive cultures are those which can effectively manage the tension between belongingness and uniqueness, and are adapted regularly with input and commitment from every level.”

The paper is available to be read via the Emerald Insight journal.

ESCP Becomes an Academic Partner of the Women’s...

The next generation of entrepreneurs are driven through...

Redtail Telematics/YouGov research reveals that insurers are not...

June 8, 2022
Editorial & Advertiser disclosureEditorial & Advertiser disclosureOur website provides you with information, news, press releases, Opinion and advertorials on various financial products and services. This is not to be considered as financial advice and should be considered only for information purposes. We cannot guarantee the accuracy or applicability of any information provided with respect to your individual or personal circumstances. Please seek Professional advice from a qualified professional before making any financial decisions. We link to various third party websites, affiliate sales networks, and may link to our advertising partners websites. Though we are tied up with various advertising and affiliate networks, this does not affect our analysis or opinion. When you view or click on certain links available on our articles, our partners may compensate us for displaying the content to you, or make a purchase or fill a form. This will not incur any additional charges to you. To make things simpler for you to identity or distinguish sponsored articles or links, you may consider all articles or links hosted on our site as a partner endorsed link.