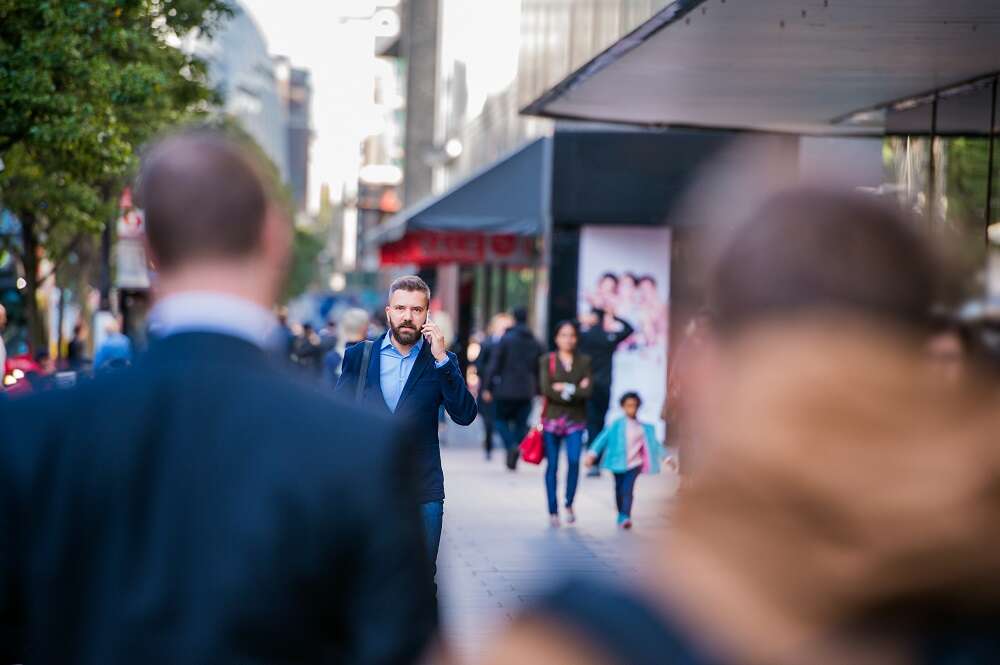 Businesses in the UK are continuing to contend with huge talent shortfalls as the number of people applying for jobs keeps falling, while vacancies continue on an upward trajectory. That’s according to the latest real-time statistics from the world’s largest network of job boards, Broadbean Technology.

According to Broadbean’s data, the number of applicants per vacancy (APV) across three key sectors tumbled between quarter one and quarter two 2021, while the number of vacancies increased. Across the manufacturing and production arena, vacancies rose by 32%, while the APV was down 46%. Meanwhile, the sectors experiencing the largest fall in applicant numbers were the logistics & supply chain and retail arena. The data reveals that the former saw vacancies rise 85%, while the AVP decreased by 60%, and the latter saw roles increase by 101% and applicant numbers dropped by 55% between quarter one and quarter two 2021.

Broadbean’s data reveals that the retail arena has been the biggest casualty which, given widespread reports in recent weeks about employers struggling to source staff as they open up again is perhaps to be expected. And with the ‘pingdemic’ gaining pace and several firms reporting that entire stores are being forced to shut because of staff needing to isolate, vacancies will no doubt continue to rise which given low application numbers may prove detrimental to the sector’s recovery.

As Alex Fourlis, Managing Director at Broadbean Technology explained:
“As the UK slowly emerges from the pandemic and businesses return to some sense of normality, the fact that vacancies are rising so rapidly is certainly encouraging and reflective of not only confidence returning to employers, but also businesses opening up after being shut for so long requiring staff to contend with increased demand. However, the fact that we are seeing applicant numbers fall and companies starting to really struggle to recruit is worrying and could hamper the UK’s ability to build back after the pandemic. And while we expect applicant numbers to pick up once again in September after the usual summer lull, the next few weeks will prove a testing time for the employment market, particular given the huge numbers of people isolating due to the ‘pingdemic’.”

GYDE365-Discover, an application for quickly evaluating the business fit of Microsoft Dynamics 365, is now live on Microsoft AppSource

Recruitment in South of England continues on upwards...

Air conditioning and climate change: The elephant in...

Rolex at Auction: An Index and Report on...

Has the hiring spike reached its peak? Data...

From office chair prototype to a radiotherapy revolution:...

June 2, 2022
Editorial & Advertiser disclosureEditorial & Advertiser disclosureOur website provides you with information, news, press releases, Opinion and advertorials on various financial products and services. This is not to be considered as financial advice and should be considered only for information purposes. We cannot guarantee the accuracy or applicability of any information provided with respect to your individual or personal circumstances. Please seek Professional advice from a qualified professional before making any financial decisions. We link to various third party websites, affiliate sales networks, and may link to our advertising partners websites. Though we are tied up with various advertising and affiliate networks, this does not affect our analysis or opinion. When you view or click on certain links available on our articles, our partners may compensate us for displaying the content to you, or make a purchase or fill a form. This will not incur any additional charges to you. To make things simpler for you to identity or distinguish sponsored articles or links, you may consider all articles or links hosted on our site as a partner endorsed link.