Home Business Competing for the lowest price is the worst decision you can make during times of crisis
Our website publishes news, press releases, opinion and advertorials on various financial organizations, products and services which are commissioned from various Companies, Organizations, PR agencies, Bloggers etc. These commissioned articles are commercial in nature. This is not to be considered as financial advice and should be considered only for information purposes. It does not reflect the views or opinion of our website and is not to be considered an endorsement or a recommendation. We cannot guarantee the accuracy or applicability of any information provided with respect to your individual or personal circumstances. Please seek Professional advice from a qualified professional before making any financial decisions. We link to various third-party websites, affiliate sales networks, and to our advertising partners websites. When you view or click on certain links available on our articles, our partners may compensate us for displaying the content to you or make a purchase or fill a form. This will not incur any additional charges to you. To make things simpler for you to identity or distinguish advertised or sponsored articles or links, you may consider all articles or links hosted on our site as a commercial article placement. We will not be responsible for any loss you may suffer as a result of any omission or inaccuracy on the website.
Business 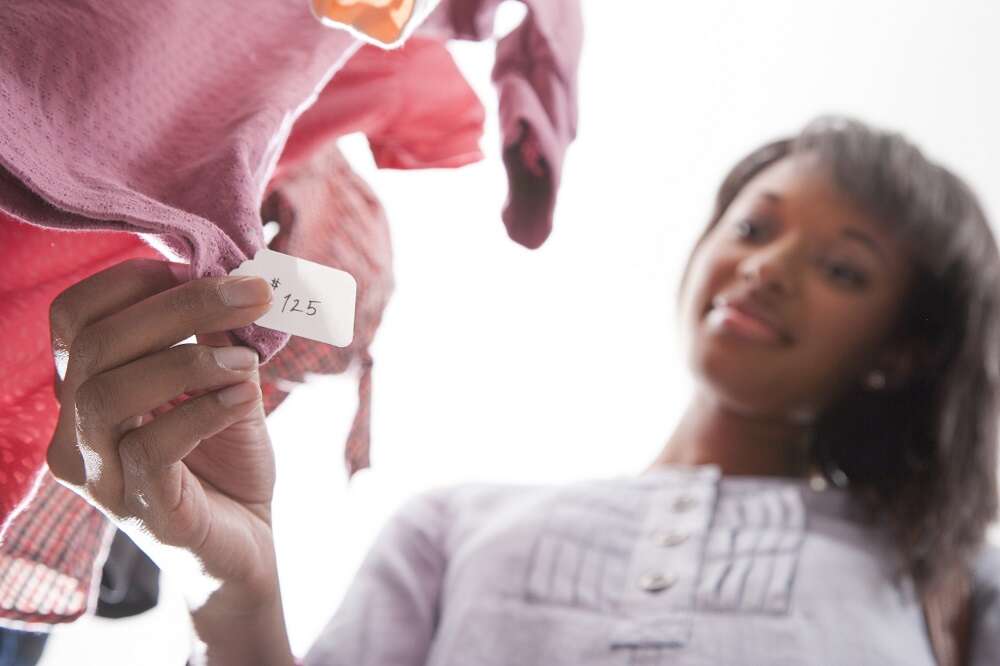 Businesses wanting to compete in an ever-changing market should focus on their image rather than their price, according to new research from Nyenrode Business University.

The research, which looked at Western European organizations, has identified which competitive strategies are the most effective.

According to Professor Henry Robben, Professor of Marketing: “We found that it is especially the image component of marketing strategies that predicts whether a company has an edge over other companies in the market.”

“The most successful companies employ marketing strategies in which image predominates. In addition, we found that losing companies significantly competed on low price more often. As a consequence, we could formulate a simple competitive recipe for winning in a market, create a positive and strong image, and do not compete on price.

They also surveyed the 21 core marketing processes in organizations. It appears that processes such as new product development and seeking partnering and alliances are high on decision-makers’ agenda.

However, according to the research these processes are not related to failing or winning in a market. It is processes such as selecting target markets and strategic planning that differentiate between winning and losing in a market.

Using an elaborate questionnaire, the project collected data from nearly three thousand respondents, representing hundreds of companies and business units. The research has been done with Professor Rudy Moenaert of TIAS School for Business and Society. Results have been reported in their book “Marketing Strategy & Organisation” and in their forthcoming book “The Customer Leader.”