Home Finance Cashless is King
Our website publishes news, press releases, opinion and advertorials on various financial organizations, products and services which are commissioned from various Companies, Organizations, PR agencies, Bloggers etc. These commissioned articles are commercial in nature. This is not to be considered as financial advice and should be considered only for information purposes. It does not reflect the views or opinion of our website and is not to be considered an endorsement or a recommendation. We cannot guarantee the accuracy or applicability of any information provided with respect to your individual or personal circumstances. Please seek Professional advice from a qualified professional before making any financial decisions. We link to various third-party websites, affiliate sales networks, and to our advertising partners websites. When you view or click on certain links available on our articles, our partners may compensate us for displaying the content to you or make a purchase or fill a form. This will not incur any additional charges to you. To make things simpler for you to identity or distinguish advertised or sponsored articles or links, you may consider all articles or links hosted on our site as a commercial article placement. We will not be responsible for any loss you may suffer as a result of any omission or inaccuracy on the website.
Finance 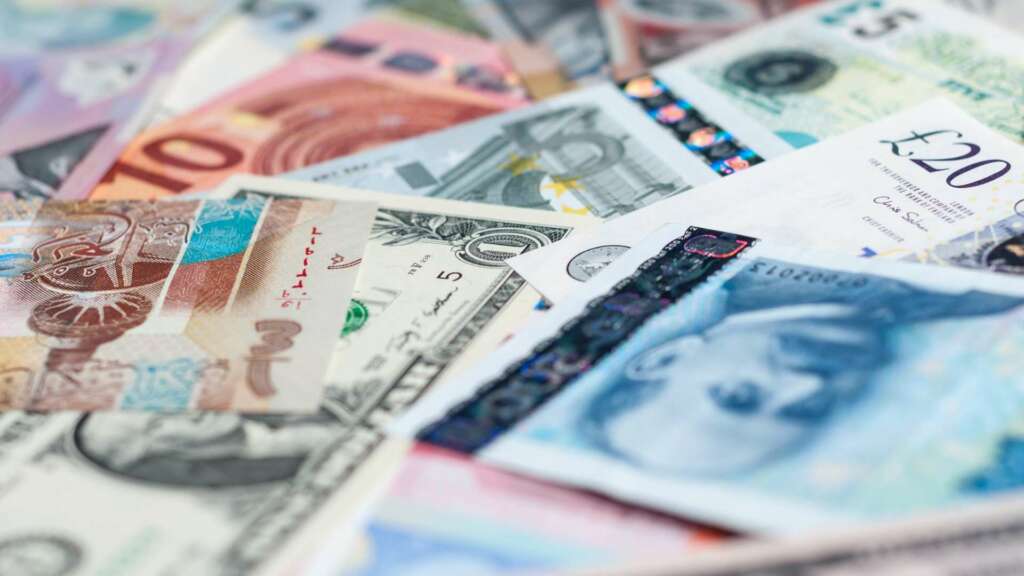 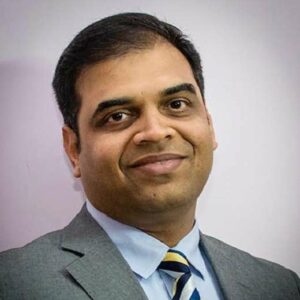 What are the consequences and benefits of a society without physical currency? For the first time since humans replaced barter with coinage, we can see the prospect of cashless digital value exchange at every level. Are we ready, are banks ready, and is the technology ready?

Ever since money substituted barter, we have relied on coins and notes as the container of value. Fuelled by gradual improvements in anti-counterfeit technologies, we have grown to trust our coinage and paper (and latterly plastic) notes. Similarly, we trust printed paper cheques, used by individuals, companies, and governments worldwide.

So far, so good, and – potentially – so obvious. But why is physical currency losing its allure now?

Before examining the commercial realities, it is worth looking at the global picture, with particular emphasis on sustainability. The environmental impact of humanity’s actions are reaching a crisis point, and replacing physical with digital interactions can help limit the ongoing damage. Although electronic transactions are by no means free of consequence, by comparison the energy, waste, and efficiency measure are all considerably better than physical interactions. In that context alone there will be compelling emotional arguments in favour of a cashless world, even as we consider the practicalities.

First and foremost, the cost to the public purse is likely to rise exponentially over the next few years. Circulating literally thousands of tons of coins, notes, and checks imposes significant costs. For example, the US Treasury operates its own fleet of aircraft simply to move currency across the country. Additionally, these support costs tend to grow; the expense of designing new, unforgeable notes and coins gradually increases even as the total volume in circulation declines.

For governments, high-value physical cash transactions also represent a tax evasion and money-laundering risk. Following guidance from the Financial Action Task Force (FATF), many countries now insist that deposits or withdrawals above specified limits must be accompanied by proof of identity, adding to the transactional friction. From the regulatory point of view, cash represents low-trust transactions, with little or zero knowledge of the participants, incurring possible compliance and reputational risks for corporates and the relevant authorities.

Next, the financial ecosystem itself is chafing against the constraints imposed by physical cash. Digital transactions show that there are no logical barriers to real-time exchange, except that it takes time for checks and cash to move through the workflows. Even as the industry improves automation for check and cash processing, the network costs remain stubbornly high.

And finally, these costs are ultimately borne by users, both in expense and in friction. For example, ATM deposit and withdrawal limits compel users to revert to manual processes, replete with time delay and possibility for error. In addition, cash balances held in retail stores are unavailable until deposited and reconciled, while banks maintain costly in-branch deposit services that are used relatively rarely.

The result is a growing desire from all participants to move away from the high-cost, high-friction physical cash world as soon as possible. Are digital cashless transaction systems able to deliver on the objectives, and do they possess sufficient capacity and reliability for us to make the transition?

Recent innovations have shown encouraging signs, with real-world thriving ecosystems demonstrating that they are capable of stepping up to the plate. Of specific interest is the creation of purposeless infrastructure, where governments are adopting a ‘build it and they will come’ principle. In the same way that new public utilities such as power, water, road, and rail contribute to society, so too will new digital infrastructure such as the internet and related network capability.

For example, India has built the Unified Payments Infrastructure (UPI), an instant real-time payment system. UPI facilitates inter-bank, peer-to-peer, and person-to-merchant on mobile devices, enabling instant funds transfer between two bank accounts using the UPI ID of the recipient. UPI was developed by the National Payments Corporation of India, part of the Reserve Bank of India.

There is every sign that such investments will be essential. For example, digital transactions in India are forecast to grow at 50% CAGR, from 7 billion to more than 20 billion a month. Similarly, in the ten years 2010-20 UK debit card payments moved from an average 103 a year to 258 per user per year. In the European context, contactless payments value is forecast to grow from approximately €60 billion in 2020 to €220 billion in 2024, around 36% CAGR.

In short, digital cashless is the enabling factor that supports growth, with 24×7 availability and very low transaction costs. Whether it is a merchant-to-merchant, peer-to-peer, or standard bank transfer, the development of suitable infrastructure and payment platforms is now urgent, as users are clearly not prepared to stand in line at the branch.

Further, as the costs of what we might call ‘paper banking’ continue to rise, users will look for low or zero-cost digital solutions, not to mention the speed and convenience of real-time settlement. For traditional banking, the major concern must be that a dramatic market shift to digital will lead to a rapidly shrinking user base supporting expensive in-branch services.

If three-day clearing is no longer acceptable in the download-on-demand world, users will not wait for traditional banks to complete legacy modernisation or digital transformation, and will switch to a new provider at the simple swipe of a screen.

To combat this peril, banking infrastructure able to support fully digital transactions at scale is vital. As progressive governments invest in capabilities such as UPI, banking platforms must also be able to connect to and take advantage of these technologies without the constant need for redevelopment or reinvention.

Boston Limited sign Memorandum of Agreement with Oxford Quantum Circuits Limited, an exciting partnership to accelerate the use of Quantum computing

Mind the Gap: a lack of cyber security...