Home News Ben & Jerry’s loses bid to halt sales in West Bank
Our website publishes news, press releases, opinion and advertorials on various financial organizations, products and services which are commissioned from various Companies, Organizations, PR agencies, Bloggers etc. These commissioned articles are commercial in nature. This is not to be considered as financial advice and should be considered only for information purposes. It does not reflect the views or opinion of our website and is not to be considered an endorsement or a recommendation. We cannot guarantee the accuracy or applicability of any information provided with respect to your individual or personal circumstances. Please seek Professional advice from a qualified professional before making any financial decisions. We link to various third-party websites, affiliate sales networks, and to our advertising partners websites. When you view or click on certain links available on our articles, our partners may compensate us for displaying the content to you or make a purchase or fill a form. This will not incur any additional charges to you. To make things simpler for you to identity or distinguish advertised or sponsored articles or links, you may consider all articles or links hosted on our site as a commercial article placement. We will not be responsible for any loss you may suffer as a result of any omission or inaccuracy on the website.
News 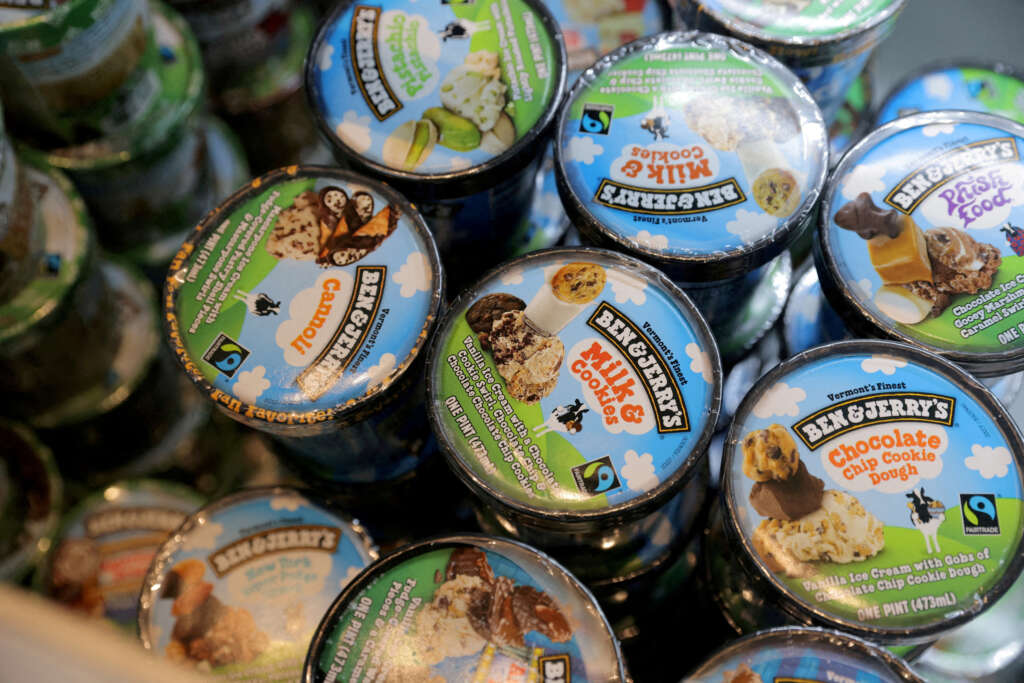 By Jessica DiNapoli and Jonathan Stempel

NEW YORK (Reuters) -A U.S. judge on Monday rejected Ben & Jerry’s attempt to stop its parent Unilever Plc from allowing its ice cream to be sold in the Israeli-occupied West Bank, which Ben & Jerry’s said undermined its values.

U.S. District Judge Andrew Carter in Manhattan said Ben & Jerry’s did not deserve an injunction to halt ice cream sales and marketing because it did not show it would suffer irreparable harm, or that customers would be confused.

Ben & Jerry’s sued Unilever on July 5, saying the sale of its Israeli business to local licensee Avi Zinger violated the agreement under which Unilever bought the Burlington, Vermont-based company in 2000.

The sale came nearly a year after Ben & Jerry’s decided to end sales in Israeli-occupied Palestinian territories, saying it was “inconsistent” with the values and social mission it retained the right to promote.

Unilever countered that Ben & Jerry’s had no power to stop the sale of the Israeli business, and the sale could not be undone because it had closed in late June.

Carter rejected as “too speculative” the idea that customers would be confused if Zinger offered new products conveying a message that might conflict with Ben & Jerry’s own.

“Ben & Jerry’s has offered no evidence of such confusion or the impact of the alleged confusion,” Carter wrote.

The judge noted that products sold in the West Bank would use Hebrew and Arabic trademarks, not English language trademarks.

Ben & Jerry’s and Unilever did not immediately respond to requests for comment.